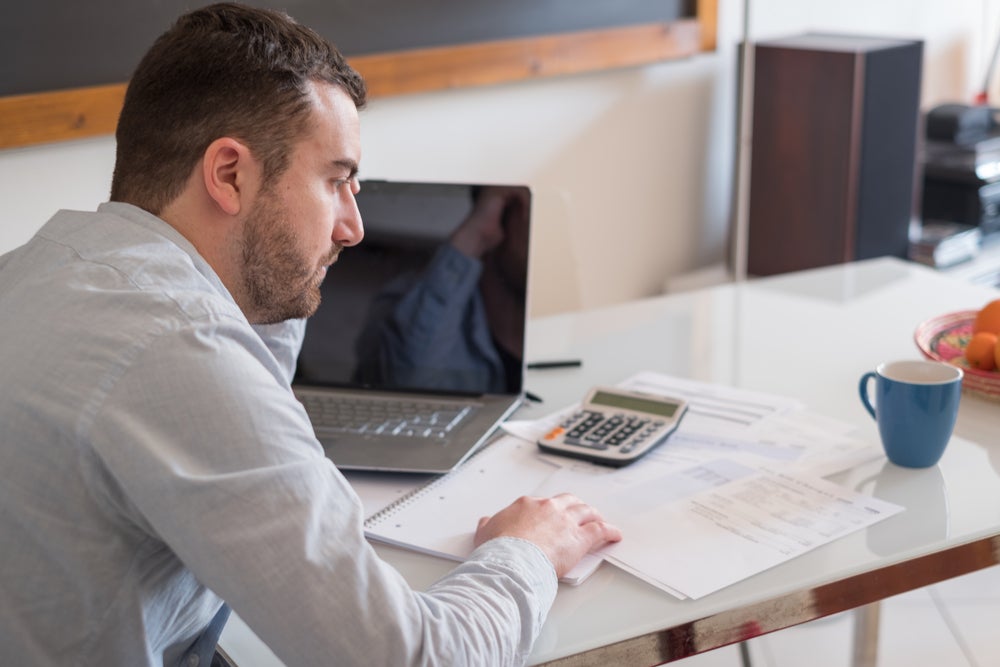 “Nothing can be said to be certain, except death and taxes,” said the United States’ Benjamin Franklin. And few things are less pleasurably anticipated. But at least when it comes to taxes, the avoidance can make running a government especially hard.

Behavioral economics, with its psychological insights into how information can be used to change citizens’ beliefs and decisions, can help change that. If used to design effective messaging, it can make a huge difference in getting people to honor their tax obligations. That is critical in Latin America and the Caribbean, where the chronic problem of tax evasion averages close to 50% in many countries and limits governments’ ability to provide vital services.

The form messaging takes is essential

Here at the IDB, we have long shared the suspicion with other scholars that the means of delivering information to tax delinquents may be as important as the information itself. Therefore, in a recent experiment, Daniel Ortega and I collaborated with Colombian tax authorities to test the proposition.

We drew up messages that included the amount owed, methods of payment, and the possible interest and other penalties. We also included the message, “Colombia, a commitment we can’t evade,” as a moral appeal to civic responsibility. Then we employed different ways of delivering the messages to test their effectiveness among 21,000 tax delinquents.

The results confirmed that the way messages are received is crucial to their impact. We divided our target population into groups and assigned each one a different treatment. As I discuss in the video below, one group received letters in the mail, another emails, and a third group personal visits. In a complementary experiment we also had somebody from the tax agency call the delinquent taxpayers.

The experiments showed that personal messages tend to pack more punch than impersonal ones. While 8 out of 100 people who received the letter paid their debts, and double that for the emails, personal phone calls increased the success rate to 30 out of 100; personal visits were by far the most successful of all, with almost 9 out of 10 deciding to honor their obligations.

The moral appeal in messaging

This bears some explanation. The moral appeal almost surely helped in all the messages, as it is well understood that even more than monetary incentives, the emotional tug of knowing, and perhaps feeling guilt that other citizens are complying, can be a powerful force.

The dramatic effectiveness of personal communication, however, may be due to particular features. People may have intuited that if the tax agency was willing to invest the time and energy in making a call or even paying a personal visit, it was dead set on seeing the taxes paid and potentially willing to prosecute. At the same time, there seems to be something inherent in the personal exchange that is more convincing, a lesson that would apply to everything from campaigns aimed at political donations to those seeking to get-out-the-vote.

The Research Department of the IDB has long sought to bring the techniques of behavioral economics to bear on everything from personal savings to security and pollution, keenly aware of their low-cost nature and effectiveness. When it comes to sending direct messages, we’ve found, as in Colombia, that the way the message is delivered is key to its success or failure and that governments need to take that into account when trying to improve the behavior of their citizens.