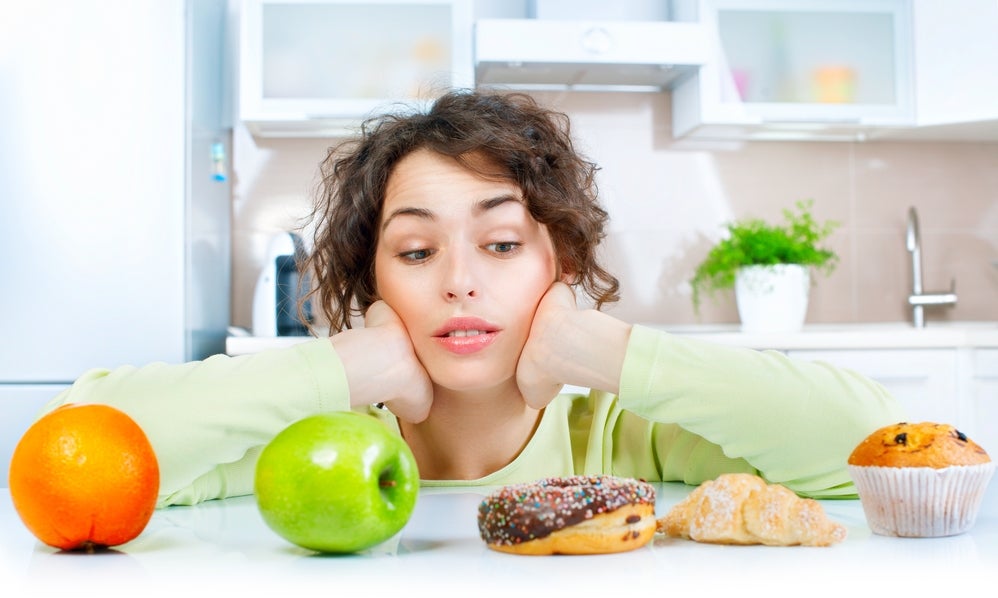 The year 2017 may be the year behavioral economics found its place in the sun. Fifteen years after behavioral economics pioneer Daniel Kahneman won his Nobel Prize, its principles have been transformed into key policy tools in government, business, and development agencies. The 2017 Nobel Prize to Richard Thaler, one of its principle theoreticians and practitioners, only illustrates how fully it has come to occupy the policymaking arena.

Thaler’s insights into how people make irrational decisions have led to the “nudges” that coax people towards behaviors more beneficial to themselves and society. As a result of his and others’ work, nudges were used under the Obama Administration for initiatives including food choice and energy savings. A British team, known as the Nudge Unit (BIT) and partly run by the government, has employed them for everything from charitable giving and taxes to electoral issues, and they are being used by governments in Singapore, the European Union, Canada and a host of other countries.

Latin America and the Caribbean has not lagged behind. At the IDB, we have been working for years with local and national governments to test ways of correcting people’s biases and getting them to make wiser choices. We’ve employed nudges and other tools of behavioral economics to help improve well-being in the region and done so at relatively low cost.

One of Thaler’s core findings is that people often fail to act in their best self-interest. They give into temptation, prefer the status quo and discount the importance of the future. This is critical when it comes to putting aside money for retirement, an area of great importance to a region of low savings like Latin America and the Caribbean. We’ve addressed that by promoting systems where a certain amount of money is automatically deducted for savings from electronic salary payments — where people’s preference for the status quo and failure to opt out of savings accounts helps them accumulate money for the future.

The IDB also is working on a project in the Dominican Republic to offer rewards beyond those of a traditional savings account to poor participants who meet programmed savings goals. And we’ve been backing several programs that teach savings behavior to children, whose brains are still developing in areas of impulse control.

Good messaging can be effective against tax evasion

Tax evasion is high in the region. Here too we’re trying to use behavioral economics to find solutions. The right kind of messaging, we’ve found, can make all the difference. In a study we conducted in Colombia, for example, we discovered that personal visits from a tax agent were far more effective than an email or letters in getting delinquent taxpayers to pay their debts. There was  a personal connection between the tax agent and taxpayer and more of a sense of urgency. Including a moral message — “Colombia, a commitment we can’t evade” — contributed, perhaps by making people feel guilty about shirking their civil duty.

Giving citizens a reward for paying taxes is another approach we’ve evaluated. In a municipality in Argentina, the government randomly awarded the construction of 400 individual sidewalks among the more than 72,000 citizens who were up to date with their taxes. The results, as described in a recent paper, showed that rewarding taxpayers for good behavior with a durable and visible good can get people to better comply with their obligations.

Behavioral economics, of course, is widespread in the health field, and in Argentina, the IDB’s Social Sector Department has been supporting the work of The Institute for Clinical Effectiveness and Health Policy (IECS), an independent academic institution, to ease cardiovascular problems. The Institute has been doing valuable work, including testing interventions that mix counseling and text messages delivered by mobile phone to get people to eat better, exercise more, and improve their heart health. Meanwhile, the IDB has teamed up with The Institute of Cognitive Neurology (Fundación INECO) to form the first Latin American Network of Human Behavior and Public Policy to use techniques from behavioral economics to boost health and cognitive development, especially in the very young and elderly.

This is not to mention a large number of studies and interventions we are undertaking in the areas of education, pollution, water and sanitation and transparency and accountability, and our training of specialists in behavioral economics. To further improve public policy in the region and introduce innovative tools to our portfolio, we are also creating a working group, supported by the Office of the President and the Vice Presidency for Sectors and Knowledge.  The bank-wide initiative, which will unfold over the course of the year, features a leading role for the Social Sector Department  and the Knowledge and Learning Sector.

Thaler was right that there are policy instruments to overcome people’s mental biases and limitations. We’ll continue to exploit that insight from behavioral economics, and we’re confident it will help us continue to improve lives.