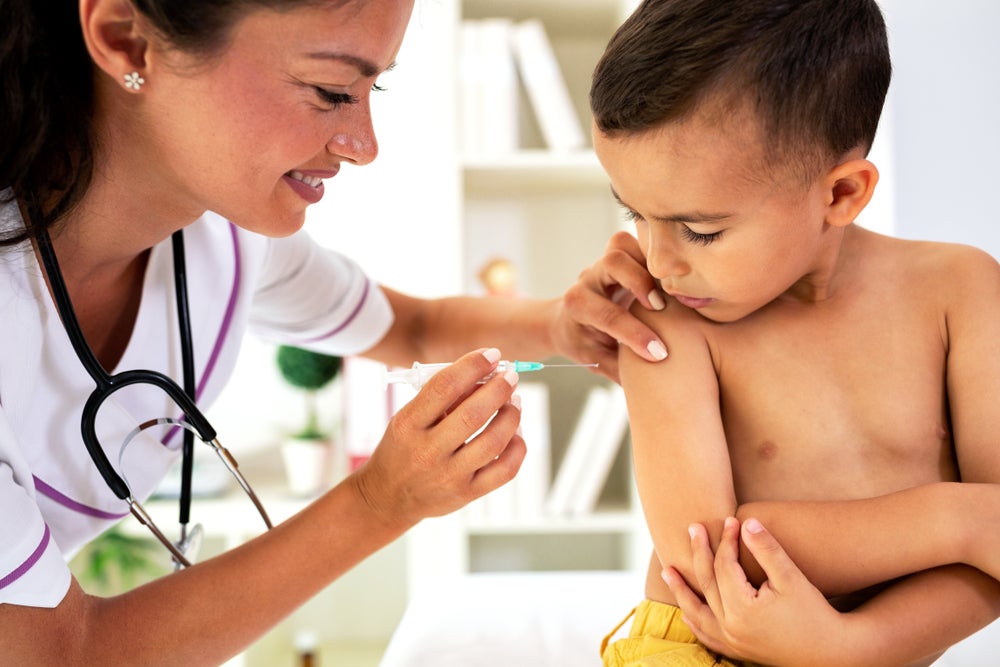 How can vaccinations be guaranteed in poor rural areas? Guatemala faced the problem recently when it confronted the declining rates of rural immunization after children’s first year of life, a phenomenon that potentially threatened childhood health and survival.

These biases were taking their toll. Mothers made a big effort during the first year of their children’s lives to ensure they got vaccinations resulting in an 86% vaccination rate. But they had trouble following through in subsequent years. As a result, immunization rates dropped to 67% for children between 1.5 and four years of age and 42% for children between four and five, according to a 2015 study.

This is where a critical understanding of human behavior and psychology — of behavioral economics — came into play. Researchers from the IDB and Mathematica Policy Research understood that parents, though naturally concerned about their children’s health, nevertheless had to be reminded, or nudged, to get their children vaccinated. So in an experiment they drew up lists of children who were due in a month to receive their vaccinations at a clinic so that health workers could pay them a visit and remind them.

That nudge transformed behavior. In 130 communities, covering roughly 13,000 children, vaccination rates among a treatment group increased between 4.6% and 9.1% for children immediately due an immunization and between 2.2% and 4.5% for the complete course of childhood vaccinations at an additional cost of only US$7.50 per child.

If this was impressive, it was only one of many IDB initiatives demonstrating how simple but powerful and cost-effective interventions like putting the right information in the right hands, at the right time, can have huge benefits. In recent years, the IDB has used principles of behavioral economics to nudge people to make better savings and retirement choices; help governments increase tax compliance; and encourage disadvantaged children to break out of a pessimistic mindset with better information on educational financial aid and professional possibilities. It has carried out a large number of studies and interventions in the areas of pollution, water and sanitation and transparency and accountability.

It is expanding its efforts. The IDB recently created an inter-departmental working group on behavioral economics to build institutional capacity in-house and in the region, generate knowledge, and disseminate results and best practices. As a key component of this initiative, the Bank will train around 200 staff members in behavioral economics by the end of 2018. The use of successful interventions as case studies is an important part of this training.

As the example in Guatemala reveals, people for all their good intentions may sometimes need some nudging to overcome their limited rationality and cognitive barriers and move towards behaviors that better serve them, their children and society as a whole. The IDB has made behavioral economics a key part of its mission to enhance policymaking and continue improving lives, and is committed to sharing its research and offering support for anyone who wants to join the effort.

Nina Rapoport is a research fellow in Behavioral Economics in the Research Department of the IDB. She holds a master's in Behavioral Economics from University Paris 1 Panthéon-Sorbonne and a dual bachelor’s degree in Economics and Psychology from the Hebrew University of Jerusalem. She is passionate about applying behavioral insights to public policy. Her research interests include participative pricing and charitable giving.