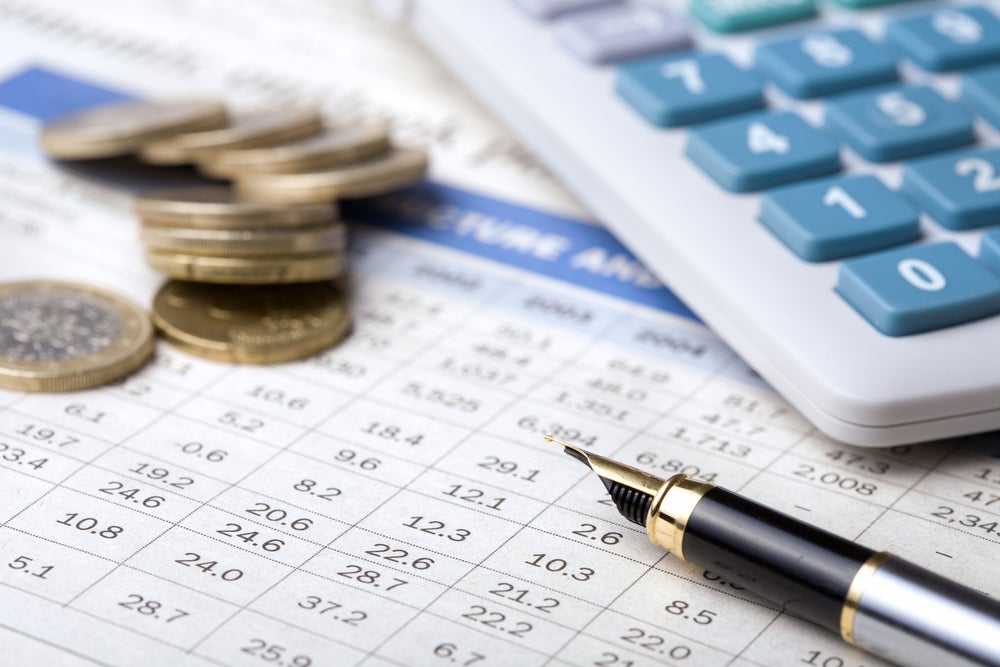 Latin America needs to increase its rate of tax collection. With budgets tight and capital spending meager, the region can’t tolerate rates of evasion for personal and corporate income taxes of up to 50% in many countries. Moreover, in a region already very unequal, tax evasion tends to increase inequality.

But the challenges of improving tax collection are immense. Apart from individuals’ self-interest  in avoiding payments, tax forms and penalties can be bewilderingly confusing and complex. And, as we know from behavioral economics, people have limited attention spans. We have to make things simpler. Even those whose intentions are noble may ultimately fail to pay their taxes if the process overly stresses their ability to focus and comprehend.

In a recent experiment,  Edgar Castro and I decided to explore the effectiveness of a behavioral intervention that makes it easier for citizens to grasp tax  information and calculate their payments, and we found a clear benefit.

We also were able to evaluate the highly controversial practice of granting tax amnesties, which offer reductions on fines and interest charges when citizens pay their debts. This element of our study provided a warning: These programs may generate a moral hazard. Indeed, as it became clear that penalties for non-payment might ultimately be forgiven or reduced, attitudes  changed. Some people, losing their fear of retribution, stopped paying. Lax treatment by the government, in short, motivated at least some  people to ignore  their tax obligations, potentially causing tax revenues to fall in the medium and long term.

Our study unfolded in the context of a 2017 amnesty on property taxes granted by the City of Santa Fe in Argentina. A control group received difficult-to-understand notifications that had been in use in the past. A treatment group received redesigned notices with key information in bold and in color and a table that succinctly described the benefits of different payment plans, with all information personalized for the individual taxpayer. These notices  also clearly highlighted the threat of court action.

Unsurprisingly, they had an impact. The treatment group with the more easily understood material, showed a 30% increase in the number of people signing up for the amnesty, with an 8% boost in the amount of money collected. Most of the positive effect, moreover, came from people who decided to pay in a single installment as  this involved less interaction with the bureaucracy and fewer interest payments over time.

We also sought to examine in our field experiment how people who were eligible for participating in the program would fulfill their tax obligations in the next tax payment period. Here we  found a 4% drop in compliance. It is difficult to disentangle motivations. But some people may not have had enough money left over after paying their old debts. Others, giving in to the moral hazards problem, simply got the wrong message.

Studies of dozens of tax amnesties at the state level in the United States, using observational data, have revealed that while the measures can boost revenue immediately and help state governments balance their budget, they have  detrimental long-term results.

The negative spillovers of tax amnesties

Our study, perhaps the first to test the idea experimentally in the field, adds to the debate. Most worrisome, we discovered, was the way the tax amnesty seemed to influence  even citizens who had previously been scrupulous with  their tax payments. These may have realized that the cost of not complying was not as high as they had believed; that the threat of enforcement was not as real. And they may have resented their past payments, given that delinquent taxpayers got reductions. The cumulative impact probably damaged tax morale. Among  neighbors of people receiving the new notices who had previously paid their taxes compliance in the tax period immediately following the amnesty fell up to six percentage points.

The lessons for tax collection are clear. Making tax information more salient  and easy to understand will surely help government efforts by reducing people’s cognitive effort and mitigating the human tendency to ignore information that is too complex. But providing tax amnesties that send the wrong message can more than undo those positive benefits, as they appear to have done in this case.