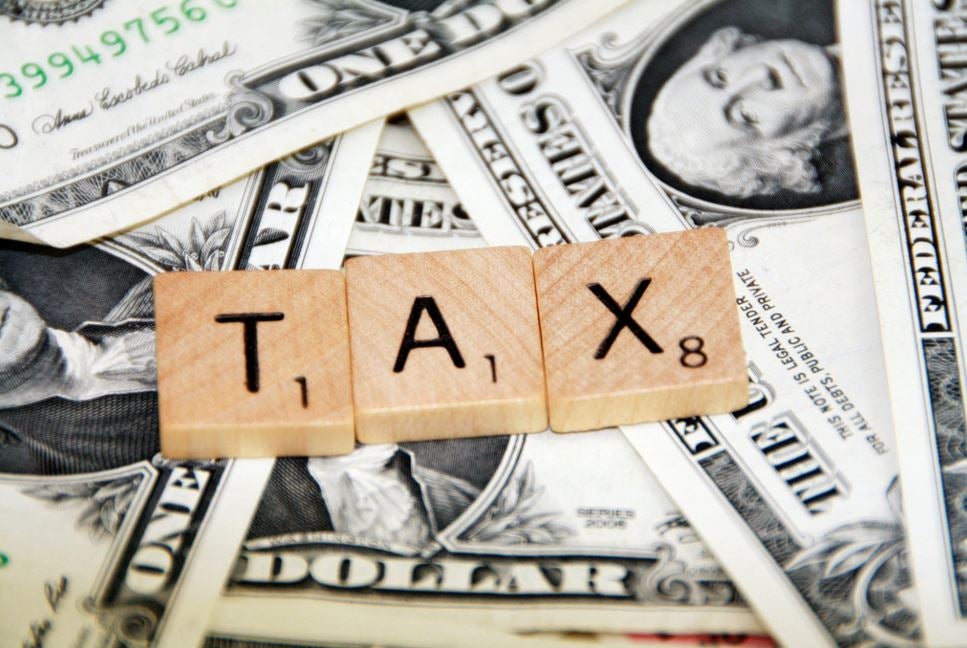 For years, policy makers in Latin America and the Caribbean have struggled with the immense and chronic problem of tax evasion, which averages close to 50% in many countries and limits governments’ ability to spend on schools, hospitals and other critical needs. The problem relates not only to the difficulty of finding tax delinquents. It has to do with the difficulty of convincing them that they have a moral obligation to pay their taxes and that they will be effectively penalized if they don’t.   Scholars have long suspected that the means of delivering the painful message to tax delinquents may be as important as the message itself. But settling on a method can be problematic. Should the tax agency send a letter or an email? Or should a tax inspector pay a personal visit to an individual or company with an outstanding debt to convince them of the seriousness of nonpayment, even if such visits cost more for the agency in man hours and transport?

A recent experiment conducted by Daniel Ortega and Carlos Scartascini, in collaboration with Colombian tax authorities, sought to find out. To do the experiment, the researchers designed a message for delinquent taxpayers that included the amount owed, methods of payment, and the possible interest and other penalties that could be imposed.  They also included a message on moral obligations.

Studies on donor and “get-out-the vote” campaigns show that personal canvassing and visits by candidates reap better results than more impersonal methods. Direct social interaction and pressure in those cases seem to make a big difference in nudging  people to make decisions and change their behavior. That also appears to be the case for tax collection.

That doesn’t mean that tax agencies should begin to organize personal visits for every tax delinquent. People receiving visits probably intuited that because the tax agency was willing to invest time and money in personally seeking them out, it was also more likely to prosecute them for nonpayment. This effect would diminish if tax visits became universal, and then, because of limited resources, the tax agencies were unable to take delinquents to court.

But selective use of personal visits in Colombia and in other countries where labor is inexpensive can be highly cost effective. Indeed, in the experiment, at a cost of just US$8 per visit, the tax agency collected more than US$2,000. With better tax administration and  databases to ensure that people could be easily contacted, overall revenues would climb as well.