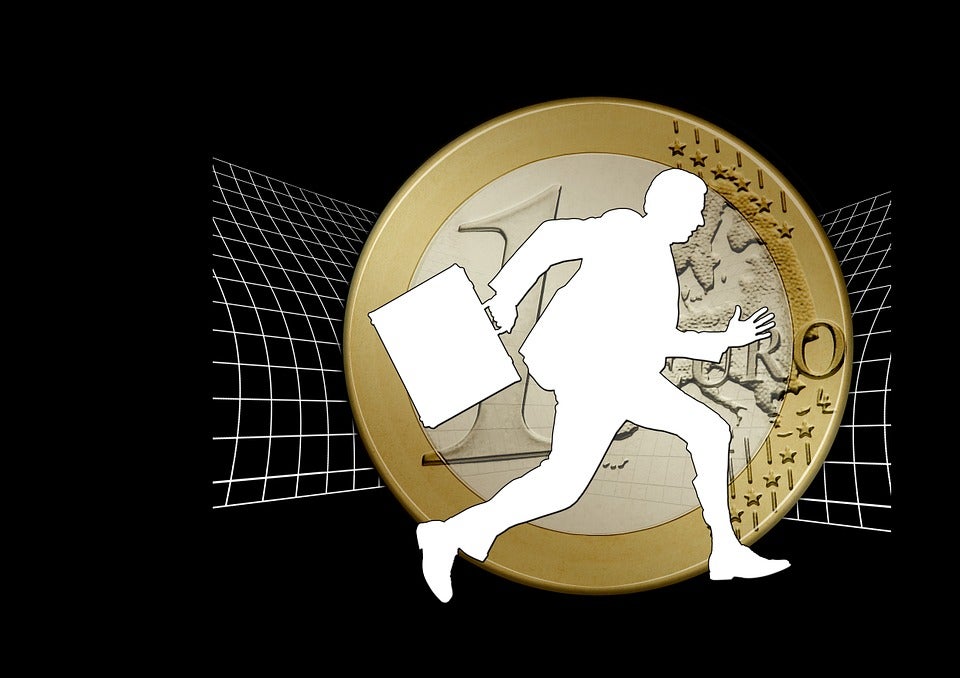 In recent weeks, the issue of tax avoidance has surged into the United States presidential election. It gained momentum Sept. 26 during the first presidential debate when Republican candidate Donald Trump said that not paying federal income taxes made him “smart.” It moved to the forefront Oct. 1 with the revelation by the New York Times that Trump had declared a $916 million loss in income in 1995, enough to allow him to legally avoid paying those taxes for up to 18 subsequent years. All this potentially threatened the consensus around tax payments in a country in which polls show that at least 90% of citizens consider paying taxes to be a civic duty.

Of course, the debate over whether tax avoidance makes one “smart” or a menace to society is not unique to the United States. As the “Panama Papers” scandal reveals, many Latin American celebrities and politicians have hidden their income and assets in offshore accounts. Moreover, according to data from the IDB flagship report More than Revenue, evasion of personal and corporate income tax could reach as high as 50% in countries ranging from Argentina and the Dominican Republic to Ecuador and Guatemala.

Nonetheless, the recent revelations have reignited questions of why people make the decision to pay or shirk their tax responsibilities, what can be done to make tax delinquents pay their fair share, and how blatant tax evasion can have a contagious effect. With much of the Americas in an economic downturn and budgets tight, those questions have assumed a special urgency, with implications for everything from inequality to economic solvency.

One obvious reason that people pay taxes is to avoid the penalties and fines established as deterrence. Ironically, this works because people tend to overestimate the likelihood of being caught. As the More than Revenue report demonstrates, only about 0.3 percent of taxpayers are audited in Latin America, making the possibility of facing punishment extremely unlikely.

People also pay under the weight of their conscience. For such people, as indicated by the poll in the United States, paying taxes is a citizen’s duty and the cost of being part of a community. Taxes, in this view, contribute to the provision of important services that the government offers to everybody, such as defense, security, and education, as well as those for the less fortunate, such as health, housing, unemployment benefits, food stamps, and subsidies.

The reasons why people don’t pay are the mirror opposite. They feel that there is insufficient government enforcement to punish them if they don’t pay. Or they think the government would waste their tax money, failing to provide the necessary services either to the population as a whole or to the poor. Perceived unfairness also plays a role: the belief that their compatriots either avoid their taxes or don’t contribute in the same proportion. According to surveys in municipalities with low compliance in Argentina, for example, most people believe that only a minority pays their taxes and about half of them believe that what they receive is less than what they pay.

Changing those beliefs is a challenge, but not an insurmountable one. Experiments conducted in 1995 and 1996 in Minnesota, for example, show that people can be swayed by a letter telling them that most people don’t in fact cheat on their taxes. Indeed, among those receiving such a letter, federal income tax receipts increased by a mean of $2,390. Meanwhile, an experiment in Argentina, found that including messages in people’s tax bill about the fines and other punishments associated with tax avoidance, increased tax compliance by 5 percentage points compared to a control group.

The type of messaging is also important. As discussed in a recent blog, personal visits by authorities to tax delinquents in Colombia, increased the probability of those tax shirkers making some payment toward their debt by 88%, presumably because the visit convinced them the authorities were serious about prosecution. A recent campaign ad to get people to pay their municipal taxes in the Argentine city of Formosa takes a different tack. It features the big-toothed, hairy goblin, “El Pombero” from Guaraní mythology and childhood fairytales, appearing out of thin air as people cavalierly talk about not having paid their taxes. “El Pombero” leans over and makes the tax delinquents vanish in a puff of smoke, as the ad informs viewers that they have until November 30th to pay up.

Benjamin Franklin once famously said “in this world nothing can be said to be certain except death and taxes.” While no one to date has been known to escape death, many do escape their taxes and, in the process, deal significant harm to society. Moreover, when very wealthy people are discovered brazenly shirking their taxes, a snowball effect ensues. As ordinary people see the rich avoiding taxes or taking massive deductions, they begin to feel that institutions are unfair and lose heart for paying their own contributions. That can be crippling because it is far too costly for governments to rely on punishments alone. It means higher tax evasion and severe impact on the provision of public goods for those who need them the most.

Tax compliance is a house made of cards. It takes time and dedication to build and is very fragile. One “smart” citizen who manages to pay no taxes and boasts about it for the world to hear threatens the entire edifice.