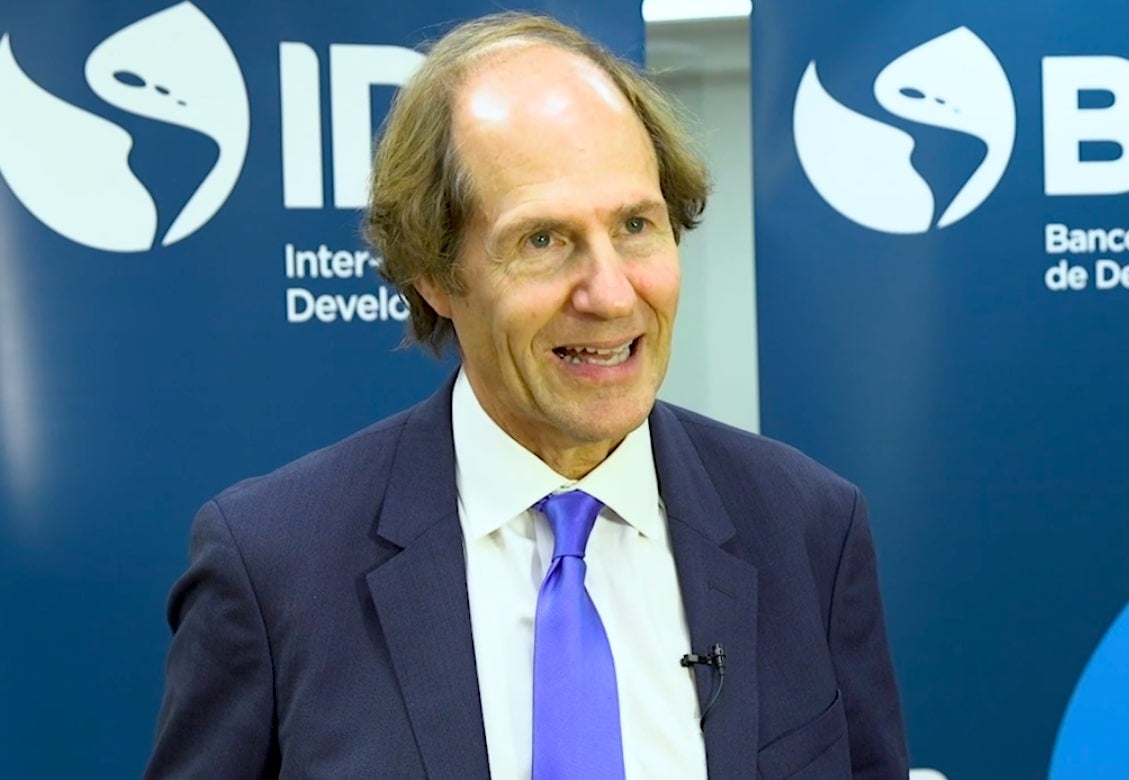 Cass Sunstein is a Harvard law professor, a former administrator of the White House Office of Information and Regulatory Affairs, and one of the most prolific and admired legal scholars in the United States. He is also a leading light in the field of behavioral economics whose 2008 pioneering book Nudge, co-written with Nobel Prize laureate Richard Thaler, describes the many biases that lead people to make poor choices and the ways they can be nudged to make better ones. Sunstein recently sat down for an on-camera interview at the IDB in which he discussed how development professionals should be alert to biases, the ways governments can use behavioral economics, and other issues of importance today. Following are a video and transcript of a part of the interview.

What are the biggest misconceptions about behavioral economics?

Some people think that behavioral economics is about human irrationality as if people don’t have minds that work and are acting in completely arbitrary ways. The truth is that behavioral economics is about how people are imperfect, not irrational. We often make mistakes, we focus on today and tomorrow, not the long term. That’s called present bias. Often people are unrealistically optimistic about their economic or health situation, so they don’t take precautions.

We know that risks are often hard to assess, especially when it involves something kind of technical, and people often use shortcuts to figure out whether risks are serious. These shortcuts are pretty good. We think, for example, is there a case in which there was crime in my neighborhood recently? That’s a mental shortcut, but it can lead us in directions of undue fear or undue complacency.

So you can think of behavioral economics as a way of thinking about how human beings really behave and also about trying to figure out how policy and law can adapt to that. It’s not about human irrationality, it’s about human departures from perfect rationality.

What are the biases affecting the work of development professionals?

Development professionals do an extraordinary job of trying to figure out what policies will work and what won’t. There are a few things that could get better, and probably will get better, among people who are involved in development policy. One is about the risk of unintended consequences: You might see that a policy is kind of going to work in the abstract, but at least in the relevant community it might create a counterreaction that you don’t anticipate.

So the first question is focus on the risk of unintended consequences. The second thing that developmental policymakers maybe could do better at is acquiring a lot of local knowledge about the community, either through talking to people or through online surveys of one or another kind, or by talking to officials who are likely to have that local knowledge. That can help a lot.

Many development policymakers have a very simple view of human behavior. So they are insufficiently alert to the possibility that people will be unconcerned with their long-term welfare, because they are concerned about today and tomorrow. Or people will be too biased in favor of sticking with the status quo, even though a departure from the status quo is very much in their interest. So once development policymakers are thinking hard about status quo bias, as it’s called, about the risk of unrealistic optimism, and about short-term thinking, they can often do a bit better than they are doing now.

How can governments in Latin America use behavioral economics?

Many countries in Europe, North America, Asia and Africa have shown a keen interest in creating things called behavioral insights units, behavioral insights teams or nudge units. And they can be really small: as many as 30 people, or as few as three or four people as a start.

In Latin America, I think it would be worthwhile to create dedicated teams of behavioral economists, of people with some knowledge of behavioral economics, to think of two things: what do we know usually works as a policy? And just off-hand if you have a simpler form, policy or communication? It usually helps if you change the default rule from opt-in to opt-out, that often has an impact.

If you have people who know that sort of thing as a team, that can often work great. For a Latin American country to partner with people in a local university who have some experience on these issues can be extremely helpful. Partnering with, for example, the Behavioural Insights Team in the UK or with the Office of Evaluation Sciences in the US can sometimes produce very significant economic savings in a really short time and in some cases can succeed in preventing premature deaths in very large numbers.

To find out more about the IDB’s work in behavioral economics, please visit www.iadb.org/behavioral