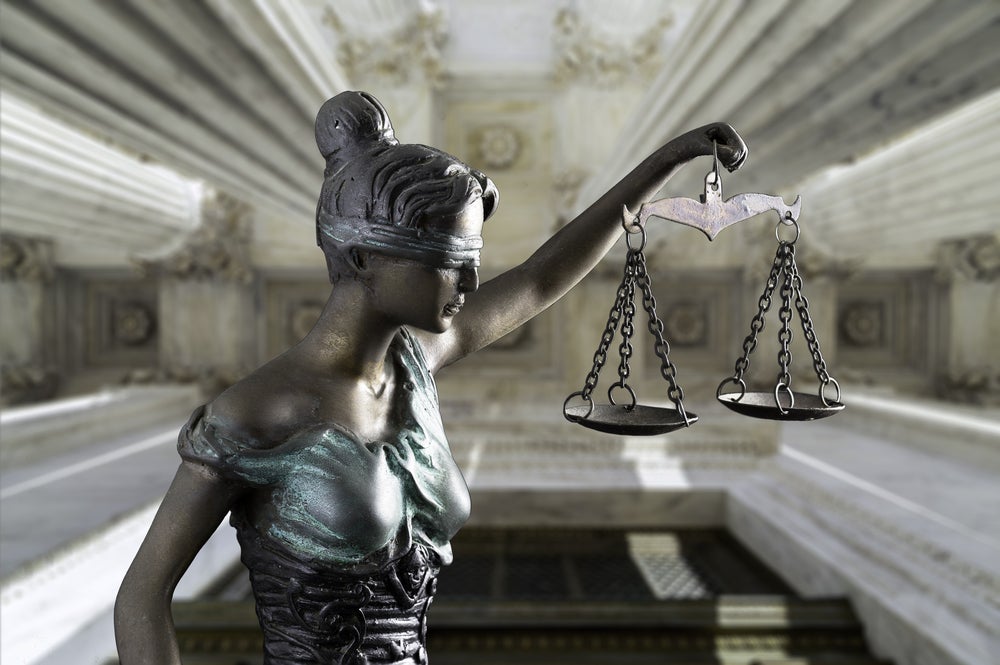 Not since Italy’s Mani pulite (“clean hands”) investigations into political corruption has there been anything like it in Europe or the Americas. In Latin America, it is unprecedented. A sitting president is under indictment; a former president has been convicted, and dozens of lawmakers and their corporate allies have gone to jail.

A few decades ago, Brazilians might have complained loudly about their court system. No more. The prosecutors and judges that have pursued the Car Wash scandal have won respect and admiration for their zeal and independence. Despite some criticism from the Left, polls show nearly universal support in a nation weary of corruption.

Prosecutors in Brazil have been emboldened to go after corruption not only by widespread popular support but by reforms in the 1988 constitution that created an independent prosecutor’s office with a strong budget, lifetime tenure, and protection against retaliation. Judges have gotten similar autonomy. Along with new provisions that allow for plea bargaining in exchange for information, those changes have allowed cases like the Car Wash scandal to move forward in a way never seen before.

But if the scale of the prosecutions—and their focus on so many current members of government—is unique, the trend is not entirely so. Buoyed by constitutional and other reforms going back to the 1980s and 1990s, a few other Latin American judiciaries have become more professional, independent and assertive in reviewing legislation and protecting rights, according to an IDB study. And some are increasingly taking on corruption and human rights abuses.

In Guatemala, for example, the prosecutor’s office has been buttressed over the last four years with prosecutions first against drug cartels and then against officials involved in massacres during the 1980s, all with the support of the United States government and other international actors. That culminated in 2015, when prosecutors working closely with the United Nations International Commission against Impunity in Guatemala (CICIG) carried out a sweeping investigation into a bribery scheme involving the nation’s custom’s administration that led to widespread protests and the downfall and imprisonment of former President Pérez Molina, his vice-president, and numerous government allies.

Though an easier proposition, other countries have been taking on officials from previous governments. Those include high-level corruption cases in Peru, Chile, and Argentina and numerous human rights cases against former military regimes in both Central and South America.

Employing judicial review—the right to rule on the constitutionality of laws and executive decrees—some high courts in the region also have become more engaged in the political process than ever before, vetoing and shaping legislation and compelling government offices through emergency actions (amparos and tutelas) to provide economic and social rights to previously excluded populations, according to a study by Daniel Brinks and Abby Blass of the University of Texas at Austin.

For example, bolstered by a 1991 constitutional reform, an extremely activist Constitutional Court in Colombia, has interjected itself into the public sphere in everything from health care reform and drug enforcement to the rights of people internally displaced by war. Constitutional reform in Costa Rica has resulted in a Constitutional Chamber (Sala IV) in Costa Rica’s Supreme Court able to make decisive rulings on issues including health and indigenous rights, among others, and the high courts of Argentina and Brazil have become major policy players as well.

This growing assertiveness does not always result in checks on power. In their study of the region’s judiciaries, Brinks and Blass, find that with the rise of “Bolivarian socialism” a few high courts in the region, including those of Venezuela, Ecuador and Bolivia have become Regime Allies, rather than regime overseers, imposing the vision of constitutional justice held by the governments of the moment.

Moreover, whereas the special prosecutors and high courts of some countries have become more independent and professional, that does not always apply to lower court levels.

Indeed, the region as a whole still has a long way to go when it comes to judicial independence and rule of law. As revealed in a recent IDB blog, Latin America’s judiciaries still demonstrate in the aggregate levels of independence well below those of developed countries and almost at the level of sub-Saharan Africa. They lack key features, that according to another IDB study are crucial for autonomy, including budget independence, transparency, meritocracy in the nomination of judges and judicial officials, stability in office and powers of judicial review.

That factors into rule of law, which between 2000-2013 was in retreat in the region overall, according to the World Governance Indicators project, with especially steep losses in Argentina, Bolivia, Trinidad and Tobago, and Venezuela.

It also factors into perceptions of corruption. In its 2016 corruption index, in which Denmark is the most honest nation, Transparency International put Uruguay (21) and Chile (24) near the top and Haiti (159) and Venezuela (166) near the bottom of its rankings for 176 countries. A 2016 Latinobarómetro survey, meanwhile finds that only 34% of Latin Americans are satisfied with democracy, with corruption among the top two most important issues in Brazil, Bolivia, Chile and Peru.

Still, the positive examples point a way forward. They show that greater independence can empower judiciaries to uproot political malfeasance. It can allow them to protect basic rights for the disadvantaged, and it can boost the potential for effective policymaking.

An independent and professional judiciary is a critical part of an effective system of checks and balances, crucial for ensuring transparency and social welfare. A few countries have advanced in that direction. The region as a whole has a long road to travel.