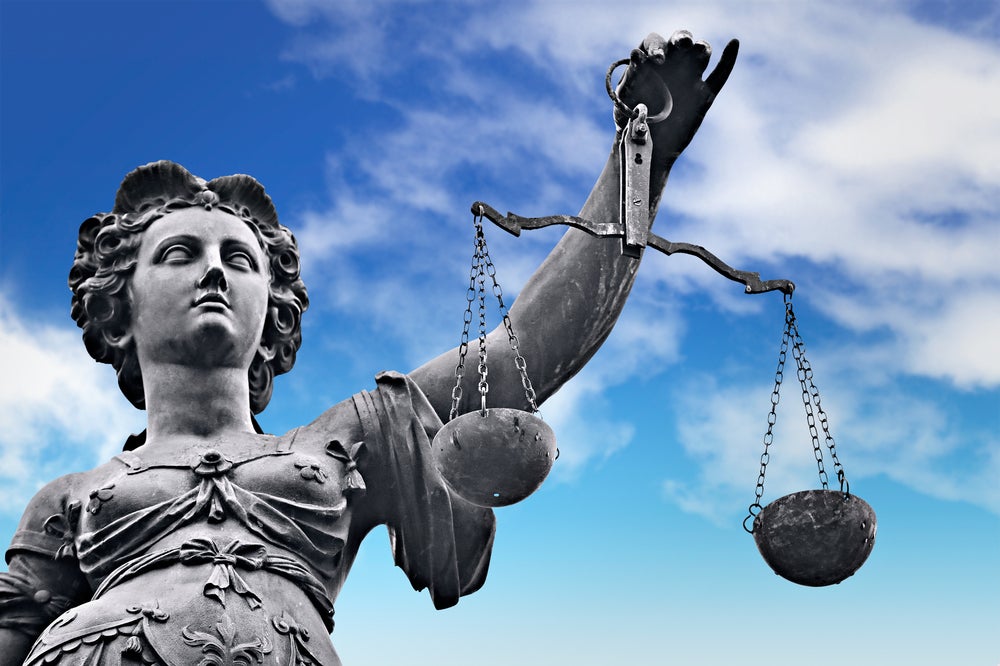 Over the last four decades, Latin America has drafted an astounding number of new constitutions relative to most other regions of the world. Between 1978 and 2008, it generated 15 new constitutions and numerous constitutional reforms. Many of these transformations helped governments move beyond an authoritarian past or deepened already existing democratic systems. Some of them forged stronger individual and collective rights and new avenues for citizen participation. But the constant modification of national charters can also create instability. As discussed in a study of Latin American constitutions and a seminar sponsored by the IDB’s Research Department in Chile, it may leave citizens feeling that constitutions are changed simply to bolster the power of a party or president, undermining faith in government.

On the positive side, many of the new constitutions grant dramatically expanded rights. These include collective political and territorial rights for indigenous communities; protections against racial, gender, and ethnic discrimination; and rights to privacy and information. Citizens have benefited from measures like those in the Colombian constitution of 1991 which allow them to petition the courts for immediate protection when basic rights are being violated. And there has been an expansion of direct democracy through the creation of figures like popular initiatives and referendums that allow citizens to create and change laws.

Political systems also have become more representative and inclusive. Where presidents once appointed mayors and governors, as in Bolivia, Venezuela, and Colombia, voters now elect their local leaders. At the legislative level, citizens in the past often voted for closed party lists when electing members of congress and the party then decided which candidates would get what seats. Today, under new constitutions, direct voting for a candidate is common. So is voting within flexible or open lists where voters can express their preferences among several candidates. Meanwhile, current constitutions tend to favor mechanisms that give candidates from a multitude of parties a chance at the presidency, rather than just those from the two largest parties, as before.

At the same time, however, presidential power in most, though not all, countries has increased in many respects and, the changes —as in some cases of electoral reform— do not always originate in impulses to make countries more pluralist. Indeed, as the study on constitutional reforms points out, presidents and their parties have in several cases unleashed far-reaching transformations to overcome temporary political or economic crises, to seek electoral advantage or to boost their authority going forward.

Take the growing power of presidents over legislation. As a result of new constitutions, presidents can now issue decrees during emergencies that have the force of law or present bills to congress that automatically become law if congress fails to act. This may enhance rapid and decisive policymaking when parties and legislatures are weak. But, it can also be counter-productive. Allowing presidents to bypass congress can feed those very same weaknesses and undermine power-sharing.

Presidential re-election, which has increased overall in the new constitutions, may have the same effect. If in the best of circumstances, it can allow a president to build on his achievement, it also concentrates power at the highest level and undermines renewal and change. To be sure, congresses in many countries have gained some authority over presidents, such as the ability to approve or dismiss cabinet ministers. But the centralization of power in the highest officeholder moves in an opposite direction from more democratizing tendencies. Moreover, the idea that a president might work to modify a national charter as if it were a political football to empower himself or perpetuate himself in office risks undermining respect for the rule of law.

It has been argued that the enduring constitution of the United States is due to ample mechanisms of power sharing. As pointed out in a blog for the Council on Hemispheric Affairs, these are features that prevent political conflict from becoming a winner-takes-all affair. With new measures for the election of local leaders, rules for more inclusive and pluralist elections, and direct democracy through referendums and popular initiatives, Latin America’s new constitutions are in many ways moving towards that dispersion of power. The key is making the trend last. Constitutions should not be pawns in political battles. They are foundational documents, the earth upon which the body politic moves. Only when they are considered as such, can citizens live their lives, do business and invest with the sense of predictability and stability that leads to growth and prosperity.