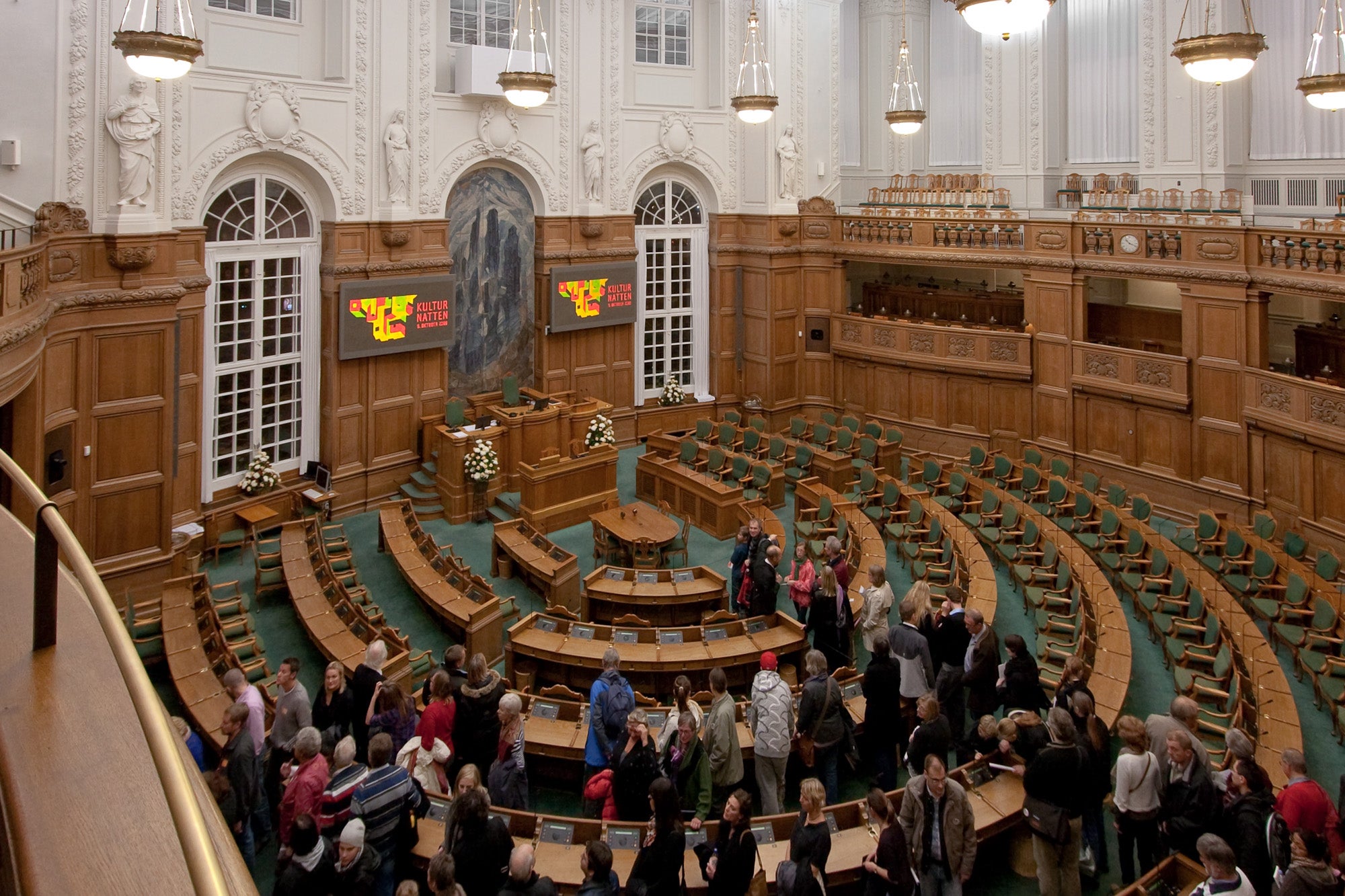 How competitive are presidential and legislative elections in Bolivia, France and Afghanistan? What are their electoral rules? How relevant are their political checks and balances across branches of government?

In the past, scholars and analysts floundered in the dark trying to answer those questions. They might consult case studies. But the frameworks and methodologies were often incomparable. There was insufficient empirical data on countries’ political and institutional characteristics and few metrics by which different governmental systems could be contrasted with each other or viewed over time.

In 2001, however, a group of scholars at the World Bank released a broad Database of Political Institutions (DPI) that attempted to correct the problem. Since then, the DPI has grown to span four decades and around 180 countries. Moreover, it does so with an unusual richness of detail. More than 100 variables for examining electoral rules, ideology, military influence, checks and balances, political stability, and other characteristics provide a unique vision of political institutions and their development.

The result has been transformative. Researchers can now use a tool with common methodologies and data sources to observe political systems in a way they never have before. Small wonder then that the DPI has spawned huge amounts of research: More than 3,000 academic papers have cited it.

Recently moved to the IDB, the database will continue playing a vital role for scholars. Go to the entry on Argentina, for example, and find out whether it is a presidential or parliamentary system, how the chief executive is elected and his or her party affiliation. Discover the nature of the electoral rules: like whether legislators are elected using majority or proportional representational systems.

Numerous variables, meanwhile, provide information on the key veto players in the political system and their tenure in office or existence as a political force. See how many parties competed in the last elections, the percentage of seats held by the majority party and the relative power of the opposition. The DPI shows who controls the lower house of congress. And several indicators reveal how long the chief executive has been in office, how long his or her party has been in office and the length of time the party has existed under its current name.

The political and ideological orientations of the major players get significant treatment. Find out whether they have regional, rural, religious, or nationalistic platforms, and where they stand on the left-right continuum in terms of state intervention in the economy.

Other indicators illuminate the power dynamics between subnational regions and the national government. These reveal whether state or provincial governments are autonomous, whether they are locally elected, and whether they have authority over taxing, spending and legislation.

All this adds up to a unique portrait of political institutions over many years. At the IDB alone, the  DPI has proved invaluable. It has contributed to studies on the importance of veto players in providing credibility for policy change; the institutionalization of congresses, and the significance of elections and crises in affecting reform, among many others. Indeed, it is fair to say that without the DPI much research on the effect of political institutions on policy outcomes and reforms could simply not be done. We are glad to have this new tool. We hope you will use it.