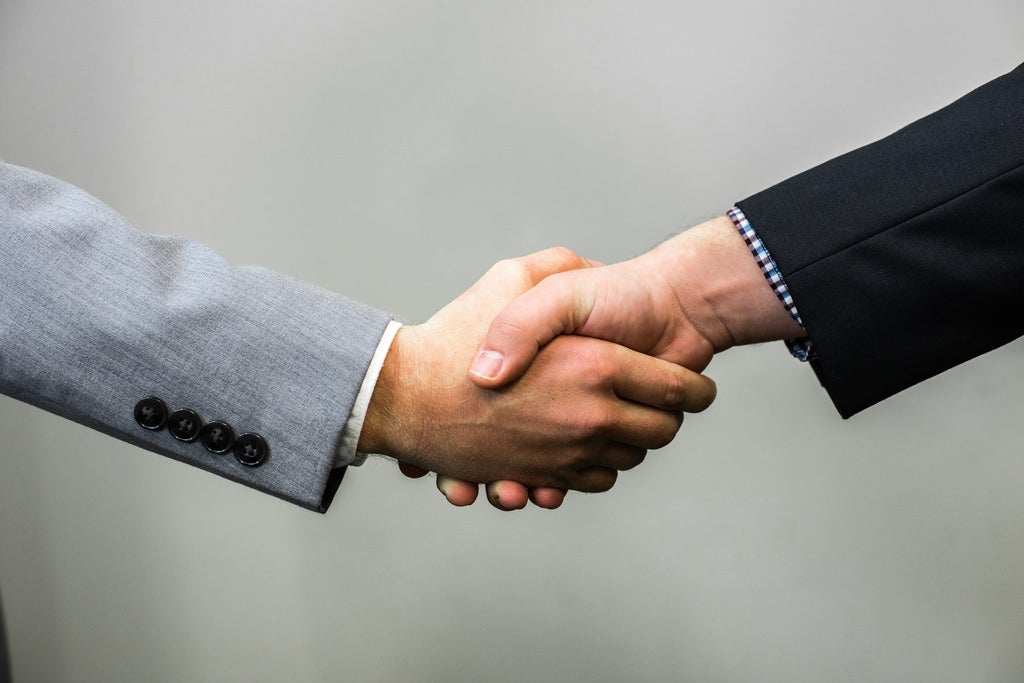 Patronage is among the least loved of political practices, often synonymous with malfeasance and incompetence. Civic and development organizations rail against it. Numerous studies show that merit-based career civil services, as opposed to discretionary ones, are associated with higher economic growth, lower corruption, and better bureaucratic performance.

But patronage, the discretionary hiring of people to government positions, does not necessarily lead to the selection of unqualified appointees if politicians seek out competence and talent. After a victory at the polls, a politician has incentives to look among the people she knows for the best and the brightest, for those who can ensure government competence and the fulfillment of her party’s desired policies.

The question is how widespread patronage is and what its ultimate impact on the selection of government workers. In a study conducted by Pedro Forquesato, Juan Carlos Gozzi and I, we found that after being elected, mayors of Brazilian municipalities tended to hire members of their own political parties, despite the existence of a quite extensive formal civil service. We also found that mayors use their discretionary powers to appoint high quality party members to senior positions in the municipal bureaucracy.

This runs contrary to the common perception that discretionary appointments lead to the selection of unqualified appointees and suggests that politicians value both loyalty and expertise when appointing bureaucrats.

To understand the extent and implications of discretionary hiring in the public sector, we looked at all Brazilian municipalities and analyzed hiring prior to and during two mayoral terms, 2005-2008 and 2009-2012. Brazil has one of the most extensive and professional civil services in Latin America, with more than 70% of municipal public-sector workers hired through formal, competitive, open entrance examinations. We wanted to see if discretionary hiring of members of the winning political party rose after a victory at the polls.

To do so, we focused on close elections, comparing the employment in the municipal public sector of members of the party that barely won an election with that of members of the party that barely lost the election. In close elections, the winning and losing parties were virtually identical in many respects, including the number of party members and their education and skill levels. We could thus eliminate those factors in explaining differences in hiring among parties and determine the effect of an electoral victory.

Hiring of party members soars after an election

Patronage, in short, was not only widespread. Its effects were long-lasting, allowing parties to reward loyal supporters with permanent jobs.

This, however, did not lead to a decline in the quality of public-sector workers. We found that low-level hires from the winning party were of the same caliber as those from the losing one. And comparing wages and wage residuals from previous private-sector employment, senior hires were actually superior.

Most countries allow a certain amount of discretionary hiring for government positions. The issue is whether such hiring leads to the employment of incompetent political hacks, or to the recruitment of qualified personnel on which good governance depends.

Brazil has local governance problems like any other nation. But our study shows that at least at the level of the municipalities, responsible for 60% of total public-sector employment, discretionary hiring does not lead to malfeasance and incompetence. The victors do get some of the spoils: Political parties can reward their supporters with jobs, potentially helping to sustain the party structure and maintain internal cohesion. But local government by and large continues to run smoothly.