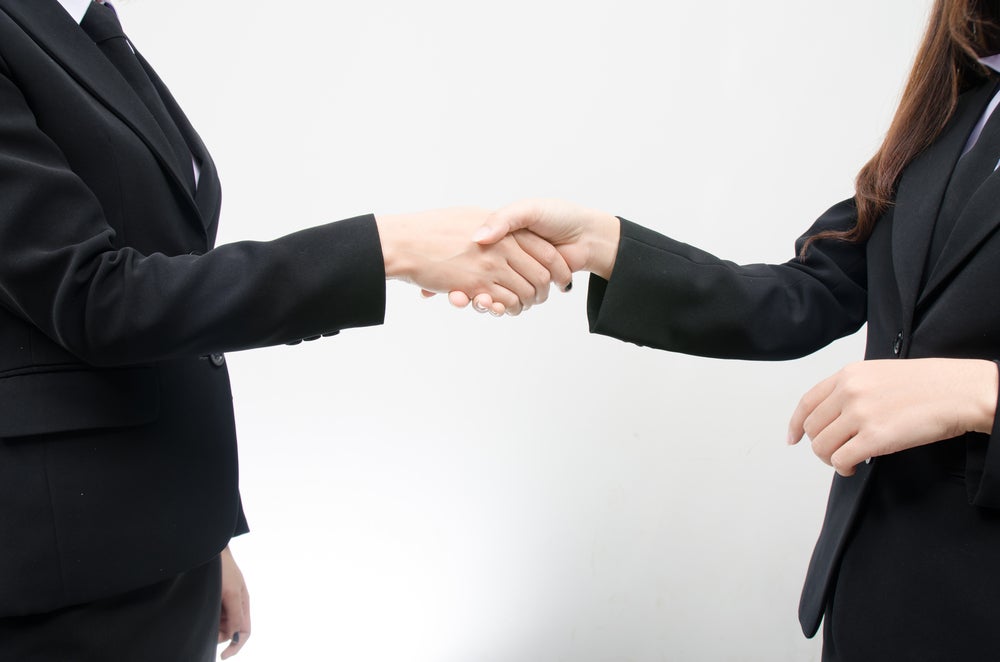 Numerous studies show that female politicians on the whole are associated with less corruption than male ones. But Ugo Troiano and I were able to demonstrate the phenomenon with convincing evidence in a published study comparing male and female mayors in Brazil. We found that female mayors were not only less likely to engage in administrative irregularities and patronage, like … END_OF_DOCUMENT_TOKEN_TO_BE_REPLACED 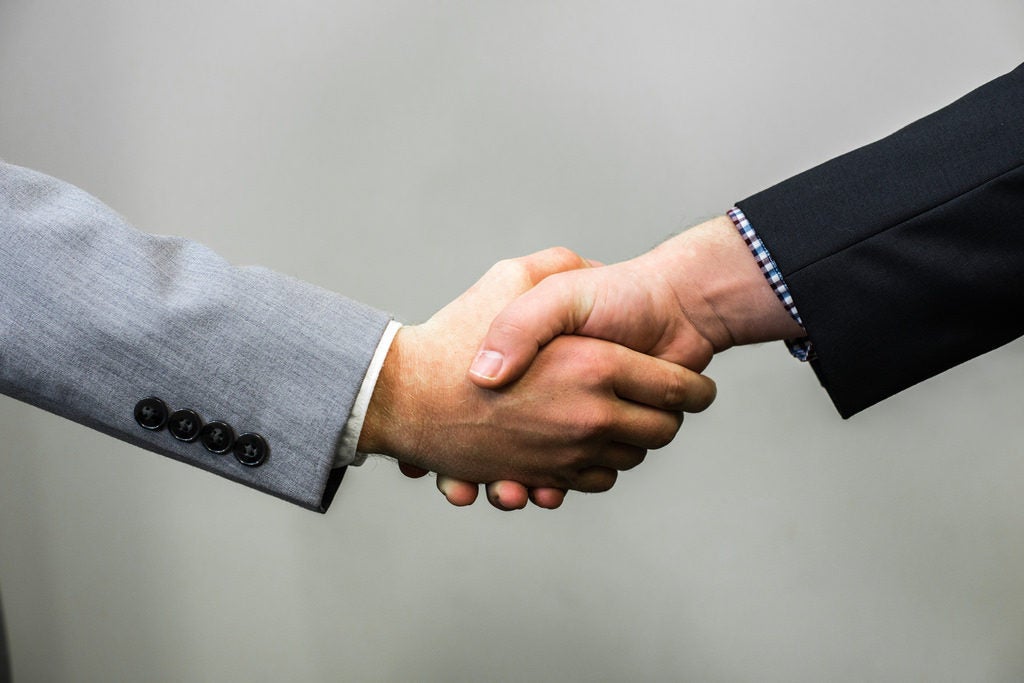 Patronage is among the least loved of political practices, often synonymous with malfeasance and incompetence. Civic and development organizations rail against it. Numerous studies show that merit-based career civil services, as opposed to discretionary ones, are associated with higher economic growth, lower corruption, and better bureaucratic performance. But patronage, the … END_OF_DOCUMENT_TOKEN_TO_BE_REPLACED 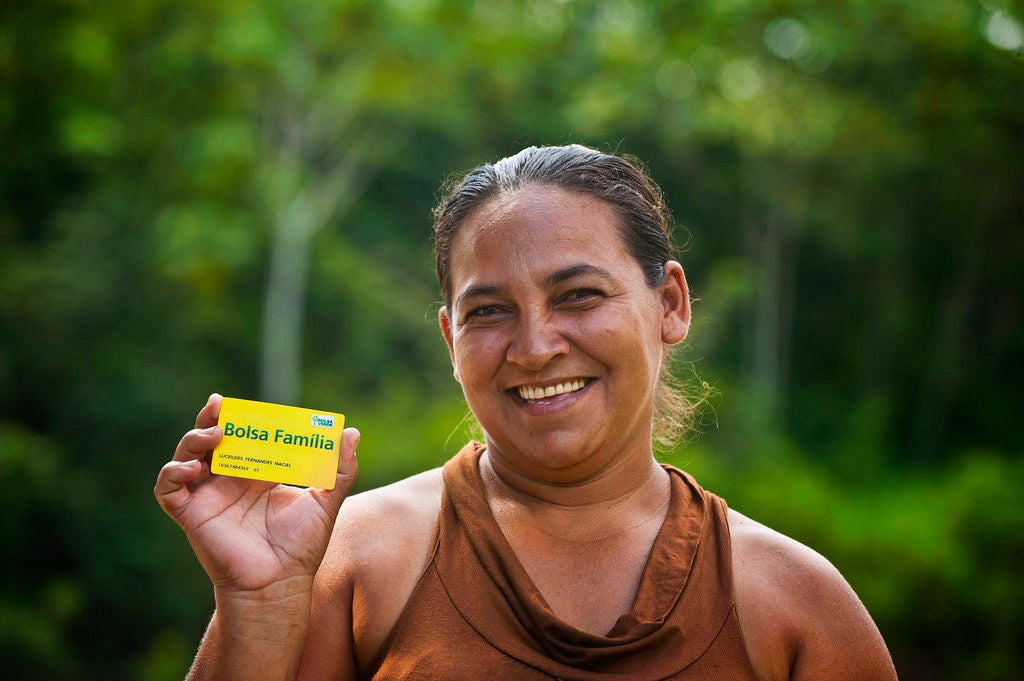 Conditional cash transfers are powerful tools of social progress in Latin America and the Caribbean. They have reduced short-term poverty for tens of millions of people by providing a monthly stipend and have helped break the intergenerational transmission of poverty by linking financial assistance to behaviors that enhance human capital, like school attendance and health … END_OF_DOCUMENT_TOKEN_TO_BE_REPLACED