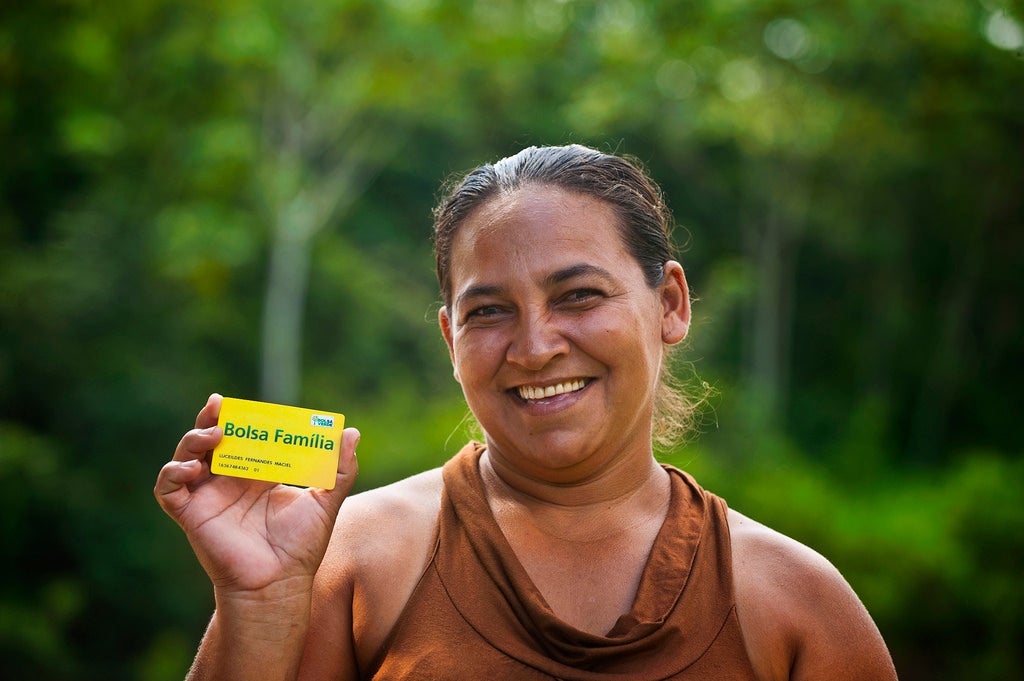 Conditional cash transfers are powerful tools of social progress in Latin America and the Caribbean. They have reduced short-term poverty for tens of millions of people by providing a monthly stipend and have helped break the intergenerational transmission of poverty by linking financial assistance to behaviors that enhance human capital, like school attendance and health checkups.

But recent research I conducted with Katja Kaufmann and Eliana La Ferrara underscores how electoral incentives can lead politicians to influence the implementation of these programs. And that influence can undermine the programs’ effectiveness by causing laxer enforcement, a serious problem that may require new measures to combat it.

We observed this danger in a study we conducted in Brazil, the site of the Bolsa Familia Program, a conditional cash transfer program that reaches around 14 million families. We saw how voters punish mayors where enforcement of the conditionalities are strict and, as a result, mayors running for re-election influence the enforcement of the rules through local school principals.

Our departure point was an examination of enforcement practices and voting results in municipalities throughout Brazil. The Bolsa Familia Program makes benefits conditional on school attendance. Initially, non-compliance leads to a notification of potential penalties. Over time, it results in the postponement of benefits, then to their temporary suspension, and finally to exclusion from the program.

How did families respond to these warnings and penalties? Analyzing the 2008 municipal elections, we found that they led to a backlash against mayors from the Worker’s Party (Partido dos Trabalhadores, PT), which was in power at the federal level and is closely associated with the Bolsa Familia Program. For a one standard deviation increase in the fraction of beneficiaries receiving warnings before the elections, the vote share of the mayoral candidate from the PT’s coalition fell by one percent.

That, in turn, appeared to affect the enforcement of the rules. The threat of revoking benefits and their actual cancellation becomes weaker in an electoral year in municipalities with a higher share of politically connected school principals. Indeed, in a year when mayors from the PT coalition run for re-election- and only in that year – warnings for school attendance fall by a full 20%.

This can have serious implications as it undermines the integrity of conditional cash transfer programs. After all, if the conditions aren’t enforced, families will begin to treat them as if they didn’t exist — as if the programs were unconditional rather than conditional. Obligations like going to school and getting health checkups might be seen as optional, defeating much of the programs’ purpose. Conversely, as I document in another study, enforcing program conditions can set a good example: A child’s school attendance increases when her classmates or siblings’ classmates have received warnings for failing to go to school.

There are no easy solutions. Intensifying auditing around election time and, to the extent possible, giving decision-making power to less politically dependent authorities, might improve the system. Whether these measures would work in practice is a question for future study. But given the importance of conditional cash transfers across Latin America and the Caribbean, they are certainly worth exploring as a way to protect the programs from political influence and strengthening the culture of shared responsibility between state and citizen.