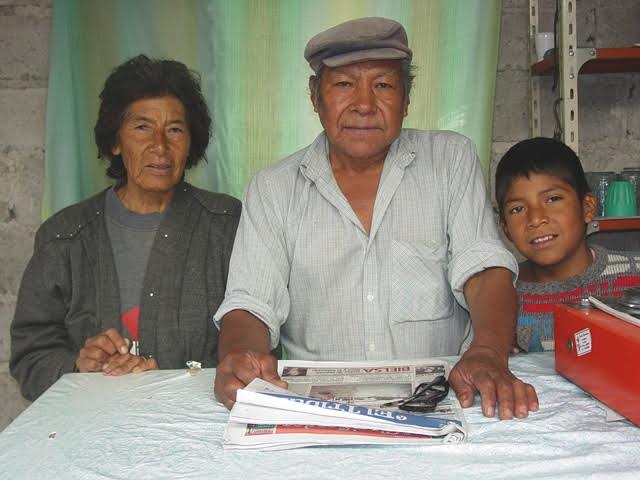 Knowing how governments spend their resources is important because it reflects their development priorities. Moreover, it allows,  especially in lean times, trying and seeing “what can be done to improve growth and maintain recent and perhaps fragile benefits in terms of prosperity and social protection?” as mentioned in a previous publication of this blog.

In recent years, one of the areas of greatest public spending growth in the region has been in cash transfers to households. That growth began in the second half of the 90s when existing social programs began to be reformed and other more targeted programs were created, like conditional cash transfers (CCT) and non-contributory pensions (NCPs) Since then, numerous studies have demonstrated their positive effects in reducing poverty and income inequality.

But what role did public transfers play in reducing differences in poverty among children? Social Pulse, the IDB’s first report on social conditions, tries to answer that question. Though all age groups have experienced significant reductions in extreme poverty since the mid-1990s (on average from 30% in 1996 to 13% in 2014), the decline among children was less than that among other age groups. Extreme poverty fell an average 3.6% each year among children; 4.2% among youth; 4.8% among adults, and 5.9% among senior citizens. With these heterogeneous changes among age groups, infant poverty rose from twice to triple that of senior citizens between 1996-2014.

In principle, one would expect public resources to be equitably allocated among the poor, irrespective of their age. And in the best case scenario, resources would be allocated in favor of those who have the greatest probability of being poor or on the basis of the expected returns from spending on an individual throughout his lifetime. But that is not always the case. To know how public transfers influence poverty by age, Social Pulse simulated poverty rates, excluding public transfers from total income. The differences between these rates and those observed provide an approximate measure of the direct effects, in the short term, of these transfers on poverty.

Poverty (% of the population with an income below $US 3.1 per day) observed and simulated by ages in Latin America (17 countries,) ~2014

Source: IDB: Harmonized Surveys from Latin America and the Caribbean

The graph summarizes the results. The lower line shows observed poverty and the upper line simulated poverty. The difference between them (the darker area) reveals the estimated effects of the public transfers. In general, as one can see, these transfers are important sources of household income because they help reduce poverty for all ages of the population. They result in poverty in the region being on average 24% lower than it would be without the transfers. If one separates the results out by age, public transfers reduce the rate of poverty in senior citizens by 45% and around only 12% in children, youth, and adults.

According to Social Pulse, the skewing of public transfers in favor of senior citizens is substantially greater in Chile, Costa Rica and Uruguay, where simulated poverty without these transfers is reduced on average to a quarter part of its observed rate (with transfers). It can also be seen in Bolivia, Brazil, and Panama where it is reduced by a little more than half. On the contrary, in Guatemala, Honduras, Nicaragua and El Salvador public transfers have little effect in the reduction of poverty in all age groups.

Based on the polls in the seven countries that capture disaggregated data of public transfers, Social Pulse shows that half correspond to CCTs and NCPs, programs focused respectively on children and senior citizens. If the two programs are added up, 57% is for CCTs that benefit 10.3 million households, and 43% is for NCPs that benefit 5.8 million households. In other words, the average transfer of the NCP to poor households with senior citizens is 41% higher than that of the CCT to poor households with children.

In that sense, transfers contribute to widen the intergenerational poverty divide and reduce extreme poverty among senior citizens three times more than among children. These findings are consistent with those of the IDB’s previous flagship  “The Early Years,” which shows that the youngest members of society receive less not only in terms of transfers but in terms of social investment in general. To put that in context, it is enough to recall that for each dollar invested in the region in children up to five years old, three dollars are invested in children between 6 and 12.

In short, knowledge of budgetary allocation reveals what government priorities are with respect to investment in human capital. And throughout the region, the tendency is to favor the active electorate over children. Social Pulse emphasizes that any debate over the destiny of public transfers in the region should, at the least, take into account the probabilities of poverty among different age groups.