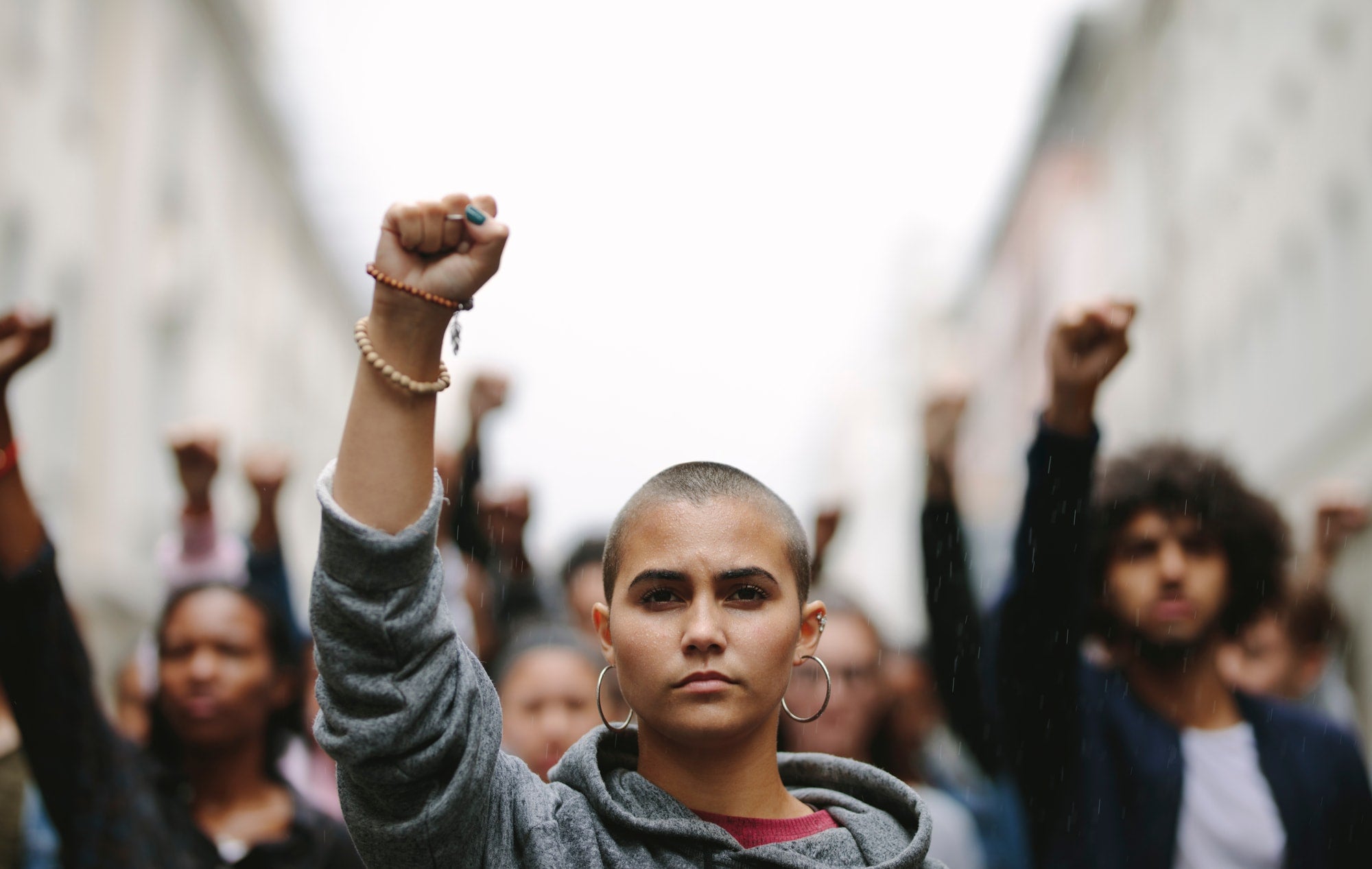 The last quarter of 2019 shocked Latin America with massive demonstrations on the streets of Chile, Colombia, Ecuador and other countries. Protesters had many demands, but there was a common theme: equal treatment, better opportunities for all, and a more level playing field. Why did these perfectly valid demands erupt like a volcano after two decades of progress and a remarkable reduction in income inequality? In a recently published book, a group of more than 25 researchers seeks answers.

The volcano, as the book describes, stirred after several years of stagnation in the decline of inequality, a stagnation that was especially pronounced after 2012 in the Southern Cone. That year some subjective wellbeing indicators started to deteriorate and continued to do so. For example, the share of Latin Americans reporting that they lacked money for housing grew by almost 20 percentage points between 2012 and 2019, reaching an alarming 40%.

But there is certainly more to it than that. Latin America and the Caribbean, just in terms of income, continues being tremendously unequal compared with the rest of the world. The richest 10% of the population earned 22 times more than the poorest 10% in 2018. This gap is more than double the average in developed countries and in a set of comparable countries from other regions that have similar GDP per capita. Although the available evidence includes only a handful of countries, the region also appears to concentrate much more income at the top. The richest 1% takes in 21% the (before taxes and transfers) income of the entire economy, while the top 10% collects more than half. In the case of developed countries, the top 1% garners on average 10% of total income, and the top 10 percent about a third.

Large inequalities occur along gender, race, and ethnic lines. That women work more for less pay is well known. Only a third of the top-paying jobs in business, law, health, computer science, government, and science are held by women, who are also underrepresented in top positions at publicly listed companies. These differences are deeply rooted in social norms. Women are usually viewed as better suited than men to care for their families and are expected to forgo income opportunities to do so. More than 40% of Latin Americans believe that preschool children suffer when their mother works, and half think that being a housewife is just as fulfilling as doing paid jobs. In fact, women put in three times more hours each week than men doing unpaid tasks at home and end up working almost 18 hours more per week than men overall.

Latin America and the Caribbean is one of the most multi-ethnic and multicultural regions of the world. With somewhere between 772 and 826 indigenous groups, the indigenous share of the population is about 8%. Afro-descendants represent a quarter of the total population, and in countries such as Brazil, the Dominican Republic, and Venezuela they are the majority. Despite their significant numbers, however, these sectors of the population are at a disadvantage both in terms of their economic well-being and their access to opportunities. On average, 43% of the indigenous population and 25% percent are poor. Wage gaps relative to the rest of the population are also high. Adjusting for education, Afro-descendants earn on average 17% less than the rest of the population, while indigenous people earn 27% less. And these gaps are very persistent. Despite the massive inequality reductions in other areas during the 2000s, the wage penalty of Afro-descendants and indigenous groups has remained fairly stable. Inequality, of course, is not only about earnings. The color of someone’s skin or their physical appearance often affects the way they are treated by the legal system and in many other aspects of life.

In health, despite important advances in recent decades, infant mortality is 50% higher among low-income families than high-income ones. In education, the accumulated skills gap of a boy from a poor family compared to one from a rich one, is equivalent to two years of schooling by the start of secondary school. Inequality has also a geographic component. There are large income differences between regions, cities and neighborhoods. About 12% of the inequality in Brazil, for example, has its origin just in differences between city neighborhoods. While the poor and the rich live in relative proximity, they live starkly separated across neighborhoods of the city that determine, among other things, the quality of public services received.

Against this backdrop of structural inequalities, the Covid-19 crisis unfolded with unprecedented speed, causing regressive effects and revealing the extreme vulnerability  of low-income households to shocks. In this case it was a health and economic crisis. In the past, natural disasters and macroeconomic shocks exposed fragilities. In 1998, for example, Hurricane Mitch wiped out 18% of the assets of Honduran households in the poorest quintile, but only 3% of those from the highest quintile. Household savings are not enough: Only one in five households in the bottom half of the income distribution has enough money to get through an emergency. As the Covid-19 crisis illustrates, safety nets are inadequate, both for those who are poor and those who are at risk of sliding into poverty.

The Covid-19 crisis has underscored these weaknesses. But absent a robust governmental response, the demands that led to the widespread discontent and social unrest of 2019 will become more insistent even after the crisis subsides. Policymakers need to prioritize growth. But it can’t be any kind of growth. It has to be inclusive and aimed at reducing the inequality that harms the wellbeing, aspirations and prospects of so many of the region’s peoples.