Bunny Colvin, the policeman who invents Hamsterdam to alleviate the effects of drug trafficking in the imaginary Baltimore of the “The Wire,” appears in the fourth season of the series as a mediator who is trying to save some of the corner boys in the schools. Colvin ends up disappointed at how little education can do to avert those boys' self-fulfilling prophecy. Fortunately, … END_OF_DOCUMENT_TOKEN_TO_BE_REPLACED

It is often noted that Montesquieu’s The Spirit of the Laws is the book that sets forth the concept of branches of government: executive, legislative, and judicial. Through his influence on the French liberals, Montesquieu is one of the key figures of the 1789 French Revolution, whose cry was “Freedom, Equality, Fraternity.” There is, however, another central part of The Spirit … END_OF_DOCUMENT_TOKEN_TO_BE_REPLACED 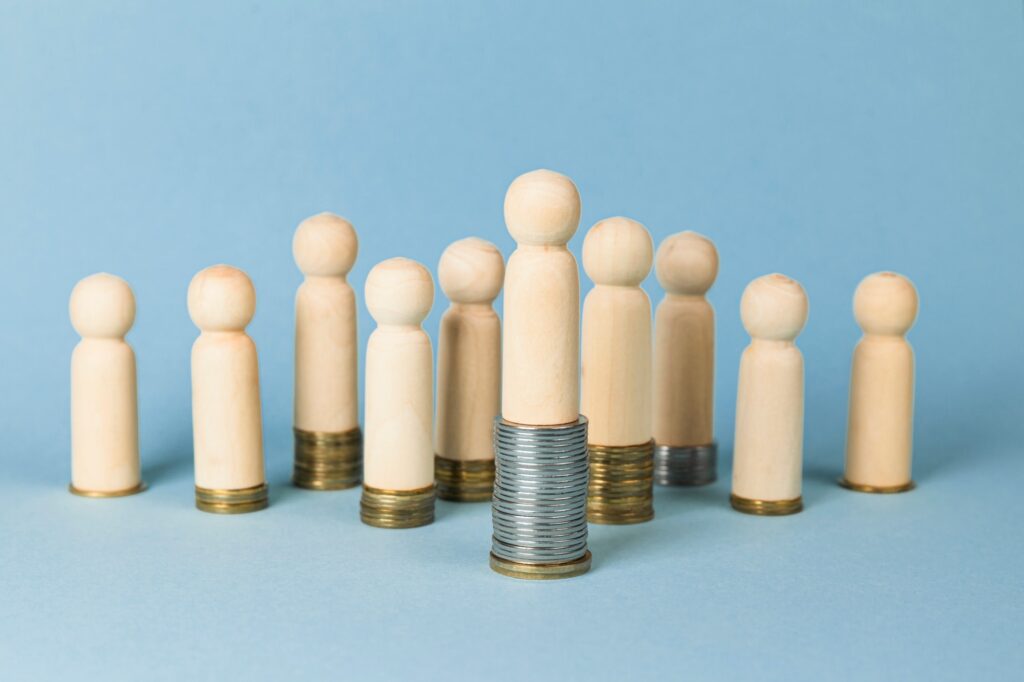 It is tempting to view the severe economic downturn of the Covid-19 pandemic through the same lens as other recessions that have struck Latin American and the Caribbean over the last three decades. Most of those previous events, after all, led to increases in poverty and unemployment, much as the current crisis has done. But when it comes to inequality, one of the region's most … END_OF_DOCUMENT_TOKEN_TO_BE_REPLACED 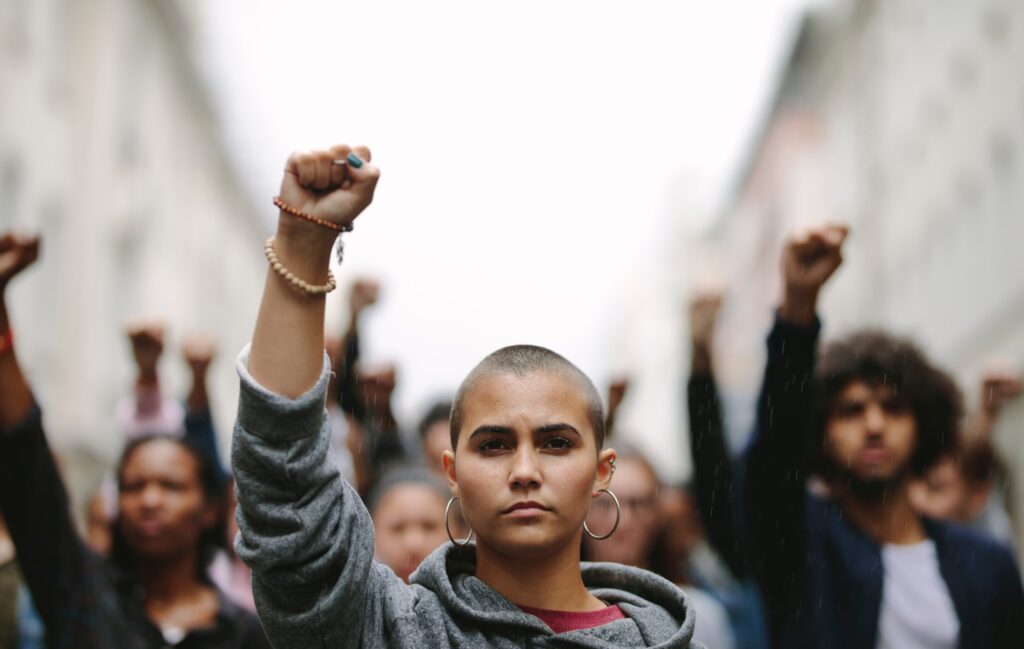 The last quarter of 2019 shocked Latin America with massive demonstrations on the streets of Chile, Colombia, Ecuador and other countries. Protesters had many demands, but there was a common theme: equal treatment, better opportunities for all, and a more level playing field. Why did these perfectly valid demands erupt like a volcano after two decades of progress and a … END_OF_DOCUMENT_TOKEN_TO_BE_REPLACED 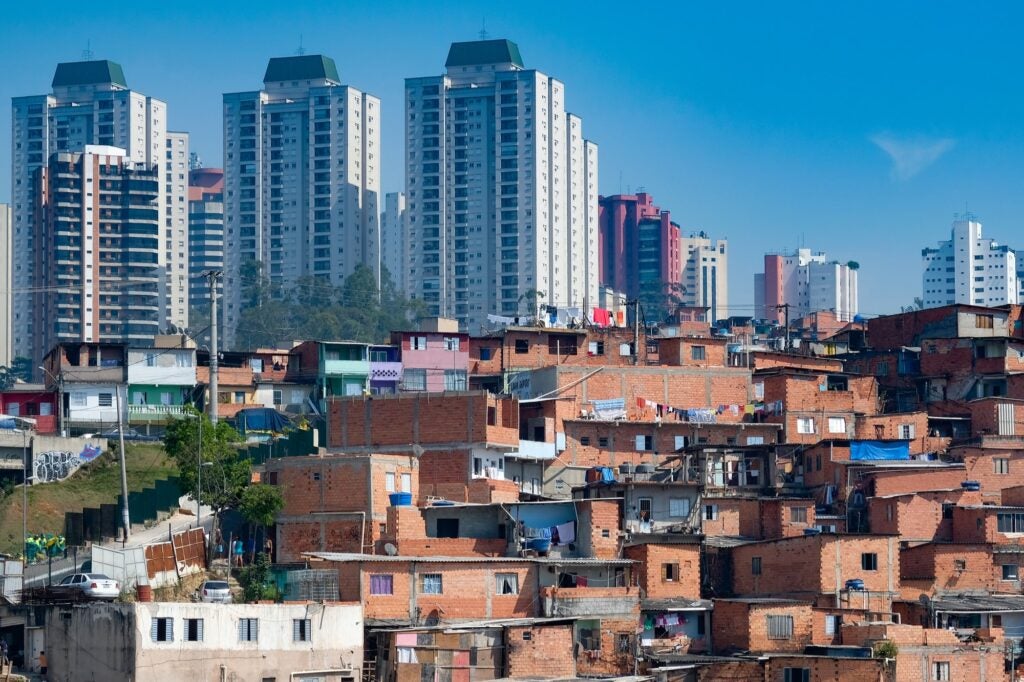 Latin America and the Caribbean is the world's most unequal region, after sub-Saharan Africa, and income inequality there is getting worse as a result of the Covid-19 pandemic. Because of the expected long-term effects of the pandemic, inequality is likely to continue worsening for many years to come if the right policies are not put into place. This would be a tragedy for a … END_OF_DOCUMENT_TOKEN_TO_BE_REPLACED