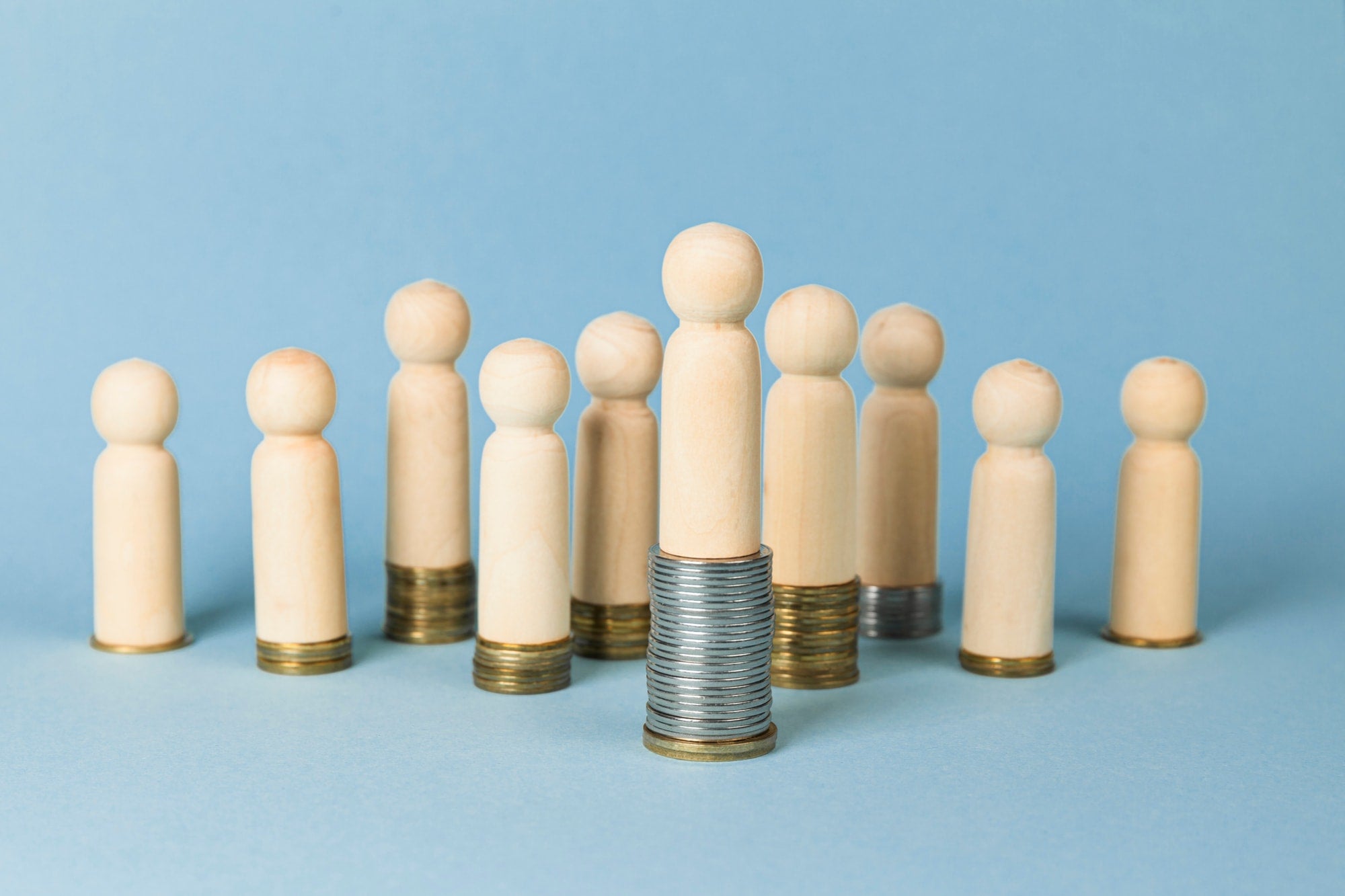 It is tempting to view the severe economic downturn of the Covid-19 pandemic through the same lens as other recessions that have struck Latin American and the Caribbean over the last three decades. Most of those previous events, after all, led to increases in poverty and unemployment, much as the current crisis has done. But when it comes to inequality, one of the region’s most chronic afflictions, the Covid-19 recession is a different beast. The debt, currency crisis, and financial crises that hit many countries during the 1980s and 1990s affected all, but most significantly the middle class. They did not, however, contribute that much to inequality. By contrast, the Covid-19 pandemic, is harming the most vulnerable disproportionately and unambiguously, with substantial income losses and the significant likelihood of a worsening in inequality which could erode many of the equality gains of the 2000s.

All this will require a vigorous governmental response, even after the crisis is over, with an emphasis on inclusive growth that aligns with the wellbeing and aspirations of millions of increasingly discontent people. That is one of the findings of the new IDB report, “The Inequality Crisis.” The report analyzes the short-run effects on labor markets and distributional indicators of previous crises to highlight the similarities and differences with the current crisis. It also provides recommendations for policymakers to help them chart a course that will limit the growing economic differences between people and the frustration that led to explosive street demonstrations in 2019.

Previous Crises in Latin America and the Caribbean

Economic crises often generate a negative shock in the demand for labor that leads to poverty surges. This occurs through employment and wage channels. To understand the effect of these episodes on labor market outcomes and distributional statistics, an analysis was conducted based on past recessions and economic crises in Latin America and the Caribbean.

First, recessions were defined as deviations from the trend of real GDP (which was obtained using a Hodrick-Prescott filter). The exercise identified 129 recessions between 1972 and 2018 in 22 countries of the region. The duration of the crises in years and their severity (the maximum drop in GDP per capita between the peak and the trough) were calculated. Second, the maximum socioeconomic cost of each recession was measured by calculating the change in each variable (poverty, unemployment, Gini) between its worst values during the recession and those observed in the year immediately preceding the recession’s start. Note that this analysis indiscriminately mixes different types of recessions, regardless of whether they are caused by non-fundamental variables of the economy (like the COVID-19 crisis) or macroeconomic and financial imbalances. One limitation of this analysis is that governments, businesses, and workers may react differently depending on the character of the recession, which limits the extrapolation of employment effects from one type of crisis to another.

Figure 1 illustrates how workers and families are affected by economic crises of different magnitudes. The graph shows the total change observed in different indicators between the year before the crisis and its worst moment. On average, real wages decrease by between 2% and 10%, depending on the severity of the crisis, while unemployment increases and formal employment declines between one and three percentage points. Labor supply rises, especially among women who enter the labor market to compensate for losses in household income. The potential risk associated with the responses of these variables to the crisis — captured in part by the 95 percent confidence intervals — is large. In the worst-case scenarios, wages drop 21 percent and poverty jumps five percentage points.

Past crises in general have increased unemployment and reduced real wages. Workers moved into informality and women who had not been employed searched for jobs. These labor market adjustments aggravated poverty, but their impact on inequality was ambiguous. All economic crises have affected the most vulnerable. No group has been able to completely avoid it. But those in the middle of the skills distribution have been the most affected and even those with high levels of education have suffered the negative consequences of the shock, including the upper-middle class (Figure 2).

Figure 2. Changes in Poverty and Labor Market Outcomes during Recessions (by education level)

Pandemics, however, seem to increase inequality unambiguously. Using country-level data from most countries in the world, Furceri et al. (2020) study the impact of previous pandemics over the past two decades and note that these episodes have led to persistent increases in the Gini coefficient (up to 1.75% five years after the episode), persistent increases in the percentage of income earned by individuals in the upper deciles of the distribution, and income losses among low-income workers.

Latin America began to suffer from the pandemic with three major structural problems: high informality, high inequality, and low productivity. As COVID-19 began to spread during the outbreak’s first months, governments in the region took extreme but necessary measures to contain it, prioritizing in almost every case some form of social isolation. Many companies experienced an immediate and sharp drop in demand, but some did not. Only workers employed in “essential activities” were allowed to leave their homes. The alternative, working from home, has depended on the character of the job, the information technology of the employer, and the connectivity of the worker at home. The jobs most likely to be affected by social distancing measures are those with economically vulnerable workers, that is, with few years of schooling, limited health care options, and wages that place them at the bottom of the income distribution.

This is why the COVID-19 pandemic will affect the most vulnerable disproportionately.  Emergency measures have only partially compensated for the income losses, in particular among the lower middle class. As the crisis evolves, the negative supply shock induced by social distancing policies will subside, leaving behind significantly reduced aggregate demand. Demand will remain particularly weak in those sectors that require high personal proximity, at least until a viable cure or a widely available vaccine becomes available. These are the type of jobs that more heavily employ low wage workers. The regressive effects of the pandemic, meanwhile, will be long-lasting.

For that reason, “The Inequality Crisis” emphasizes, among other measures, that labor market reforms to boost formal employment creation and an extension of safety nets to all workers are urgently needed. This is distinctly different from recessions that have struck the region in the last decades, and countries are going to have to be ambitious and creative to prevent inequality from getting worse still.