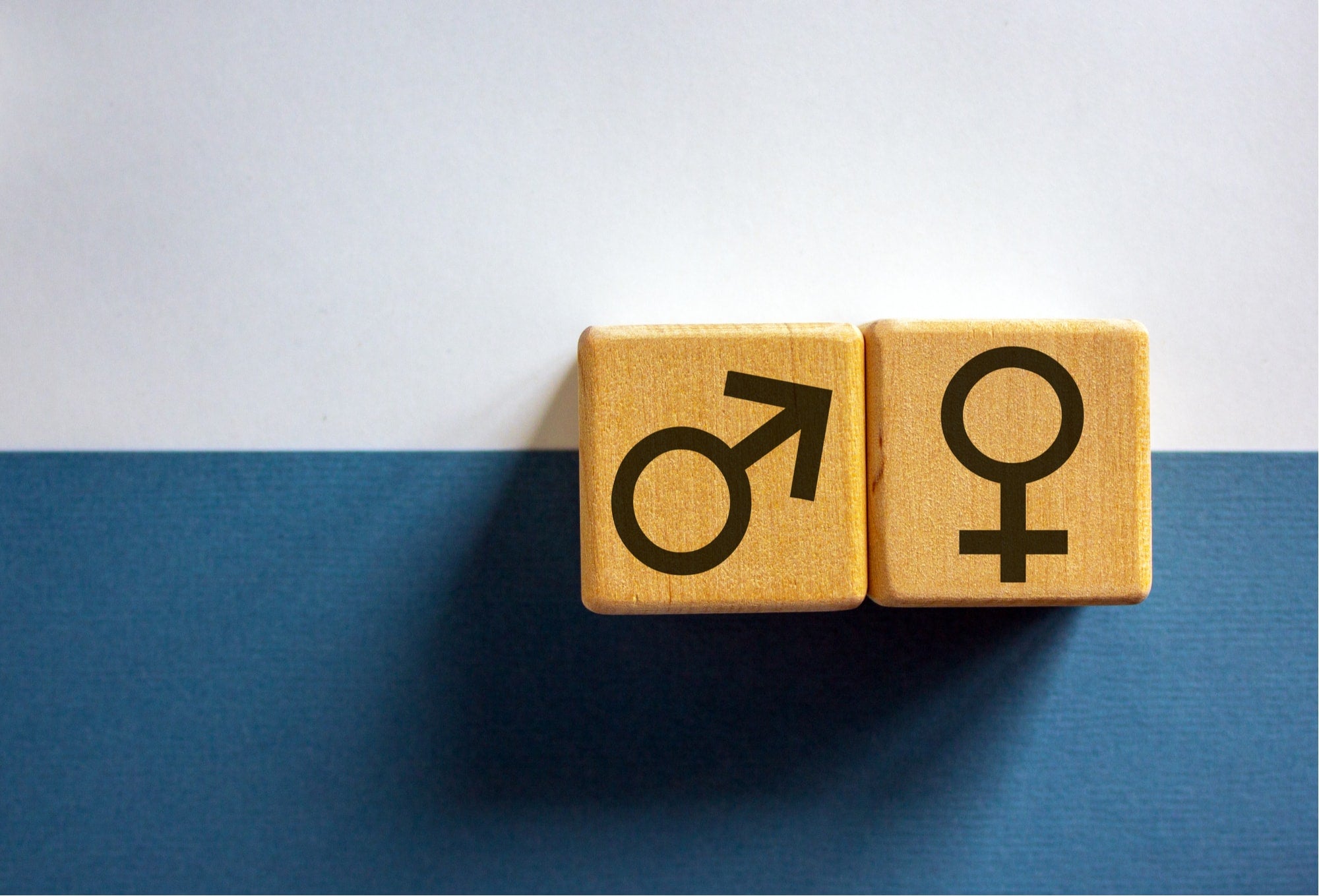 Latin America and the Caribbean is one of the most unequal regions  of the world, with the richest 10% of the population earning 22 times more than the poorest 10%. Inequalities in the region stem in part from cultural origin, gender, ethnicity, and sexual orientation and are deeply rooted in history and social norms. While poverty-reduction policies that target income inequalities can reduce those based on group identities—or horizontal inequalities—they are unable to completely close existing gaps.

The Covid-19 pandemic has exposed and even widened these gaps. Now, more than ever, we need to generate evidence that can help strengthen efforts to close them.  Empowering women and other vulnerable populations who bear most of the burden of the health and economic crisis will result in a much faster recovery from the Covid-19 shock.

With these challenges in mind, the IDB has launched a Gender and Diversity Knowledge Initiative, or GDLab, to expand knowledge about policies that are most effective in reducing unequal treatment based on gender and diversity. The GDLab seeks to produce rigorous, timely, and policy-relevant research to advance women, people with disabilities, afro descendants, indigenous peoples, and LGBTQ+ persons. By promoting a knowledge agenda in the region, while seeking the funding and support of external donors, the GDLab will aim to generate creative solutions that improve policy, spark reform and help to promote inclusive growth in the region.

A History of Exploring Gender and Diversity Issues

It is something the IDB is well prepared to do after more than two decades of cutting-edge exploration of gender and diversity issues. When it comes to gender, IDB researchers have documented how women end up dedicating three times as many hours of unpaid work to the family as men, and together with paid jobs, work 18 more hours per week. They have also delved deeply into the problem of physical and sexual  violence, a scourge which one in three women in the region suffer in the course of their lifetime.

Discrimination that Affects Many Groups

But that is not all. Work by IDB researchers and external bodies shows persistent biases against  a range of groups in society. Indigenous and Afro-descendent people, for example, have monthly salaries that are 27% and 17% respectively lower than the rest of the population. People with disabilities end up with lower academic results, participate less in the economy, and  have higher rates of poverty than the population at large. The LGBTQ+ community lives in fear of hostile treatment and dismissal from the workplace.  Structural biases and overt discrimination, in short, lead to inequalities that are simply unfair and stop vulnerable groups — as well as society at large- from reaching their full potential.

The GDLab seeks creative solutions in areas ranging from employment generation and human capital development to digital inclusion, the prevention of gender violence and the impact of the Covid-19 pandemic. It plans to deepen the IDB’s research on vulnerable groups and will foster collaboration through an annual call for proposals. Projects selected should comply with three main characteristics: contribution to close existing gender and diversity knowledge gaps, potential to be scalable, and timely completion.

A new website allows users to find information on numerous topics related to vulnerable groups,  including work and migration, gender violence, and entrepreneurship, among others. It also provides policy briefs that summarize the most important lessons learned in recent years from the IDB’s research.

Discrimination on the basis of gender, ethnic origin, and sexual orientation is persistent and has far-reaching consequences. But the phenomenon has become even more urgent with the Covid-19 pandemic.  Women’s labor participation fell by 17.7% on average, compared to 13.1% for men, between February and August of this year. Women also have suffered an increase in domestic violence. Indigenous people are suffering high incidences of death because of the pandemic. In Peru, the mortality rate of indigenous communities in the Amazon, is eight times higher than the national average. The efforts of the GDLab, spearheaded by the IDB’s Gender and Diversity Division and its Research Department, are thus urgent. We hope the GDLab will spur alliances and incorporate new partners who will invest to generate more research and ultimately reforms to create inclusive and equitable societies.  We hope it will help create the conditions in which everyone in the region has an opportunity to reach their full potential.