The Latin America and the Caribbean region still has a long way to go when it comes to closing the gender and diversity gaps. One of the biggest challenges is closing existing knowledge gaps on the inequalities facing women, indigenous peoples, persons of African descent, persons with disabilities, and LGBTQ+ persons. Which interventions contribute to closing gender gaps in the … END_OF_DOCUMENT_TOKEN_TO_BE_REPLACED 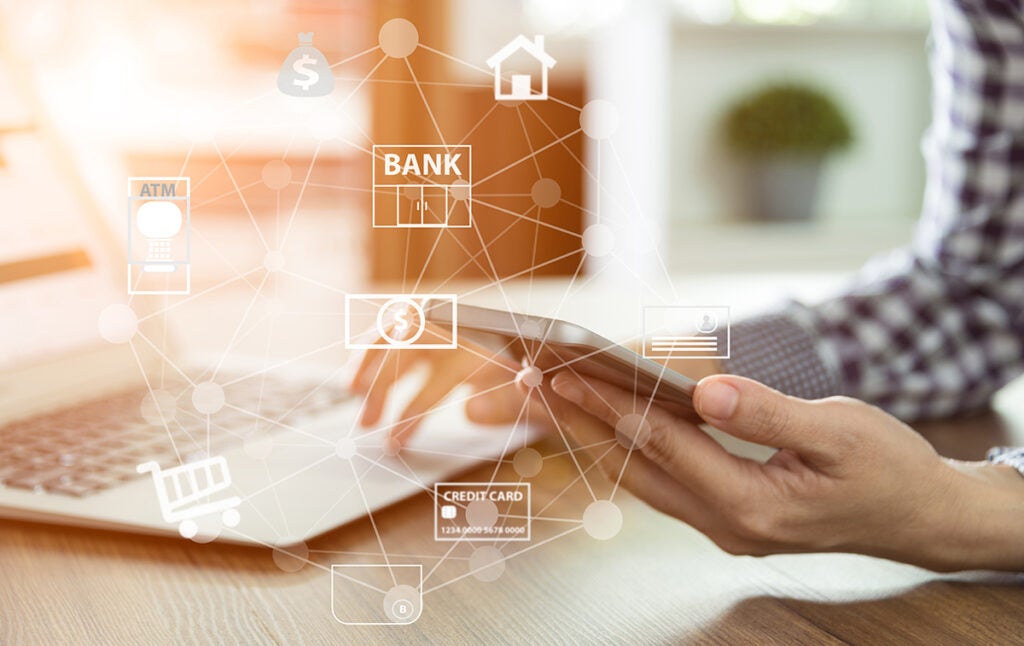 It has long been understood that financial literacy and financial inclusion can increase household's financial resilience. That is especially true in times of economic crises, such as that of the current Covid-19 pandemic. People with financial skills can better plan, save for retirement, and accumulate more wealth. Adept at modern financial … END_OF_DOCUMENT_TOKEN_TO_BE_REPLACED 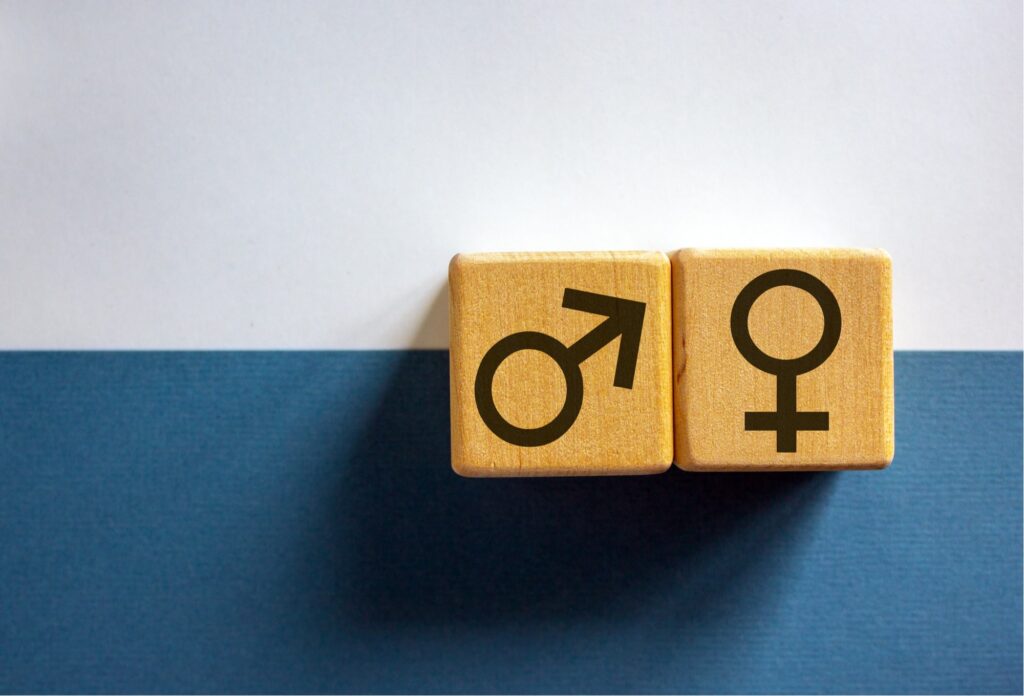 Latin America and the Caribbean is one of the most unequal regions  of the world, with the richest 10% of the population earning 22 times more than the poorest 10%. Inequalities in the region stem in part from cultural origin, gender, ethnicity, and sexual orientation and are deeply rooted in history and social norms. While poverty-reduction policies that target income … END_OF_DOCUMENT_TOKEN_TO_BE_REPLACED 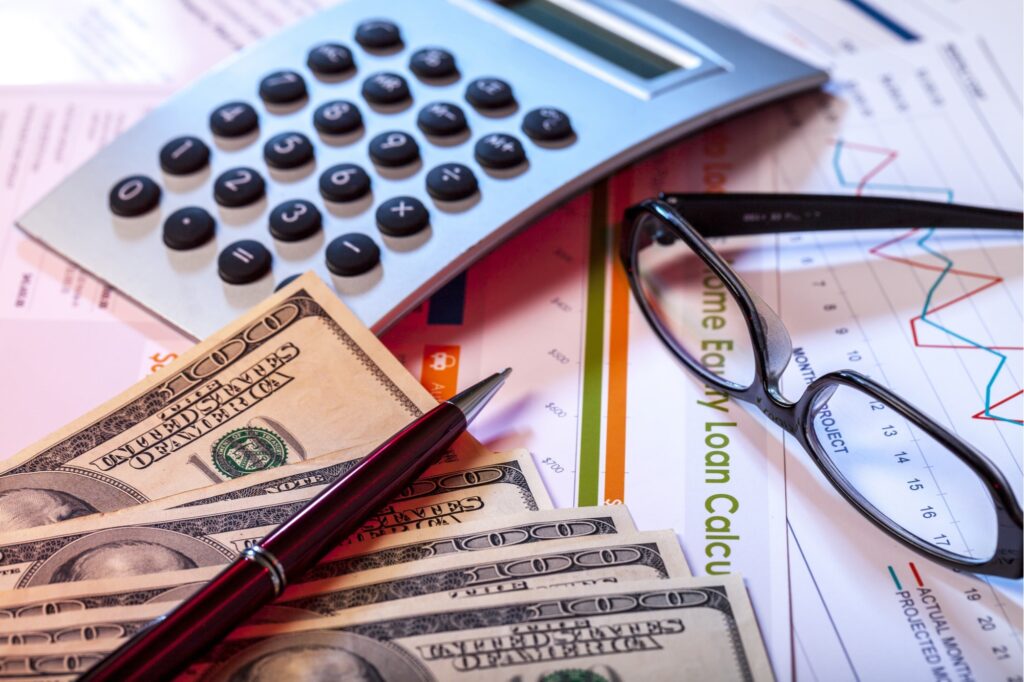 The COVID-19 pandemic has exposed households’ financial fragility. Prior to the pandemic, six out of ten people in Latin America and the Caribbean reported they lack the resources to cover an emergency, and among the poorest quintile, the figure was only two out of ten. As in the 2008 financial crisis, COVID-19 has revealed the need to advance a policy agenda aimed at … END_OF_DOCUMENT_TOKEN_TO_BE_REPLACED 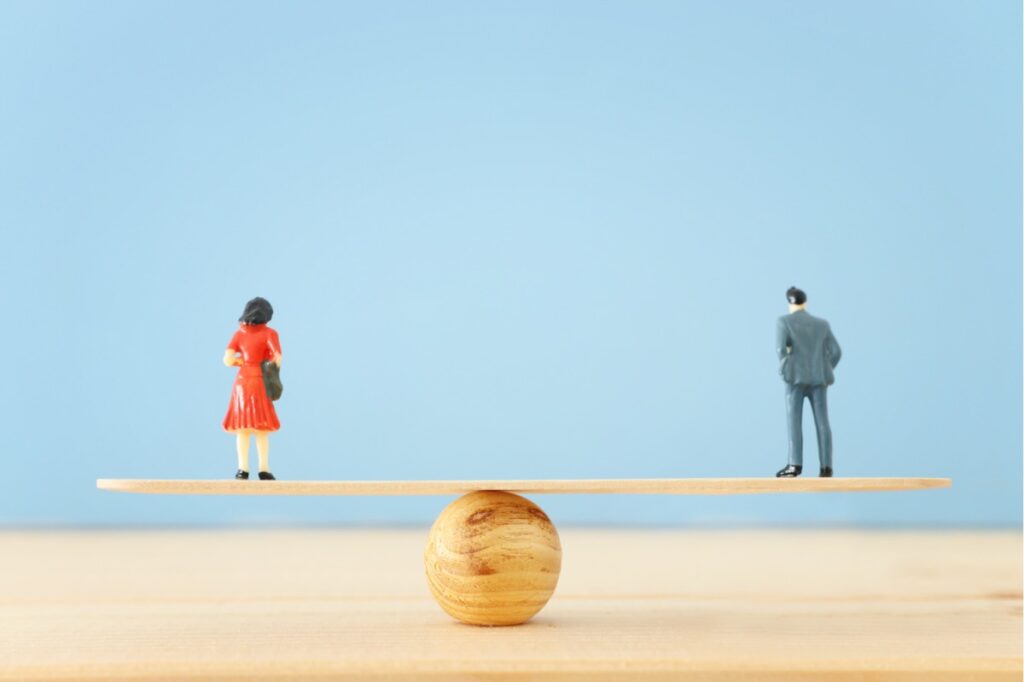 Over the last 30 years, women have made significant gains in Latin America and the Caribbean. Maternal deaths in childbirth have dropped by more than half, young women are slightly more educated than men, and the region recorded the highest rate of convergence between male and female labor force participation from 1990-2015 compared to other regions of the world. But glaring … END_OF_DOCUMENT_TOKEN_TO_BE_REPLACED