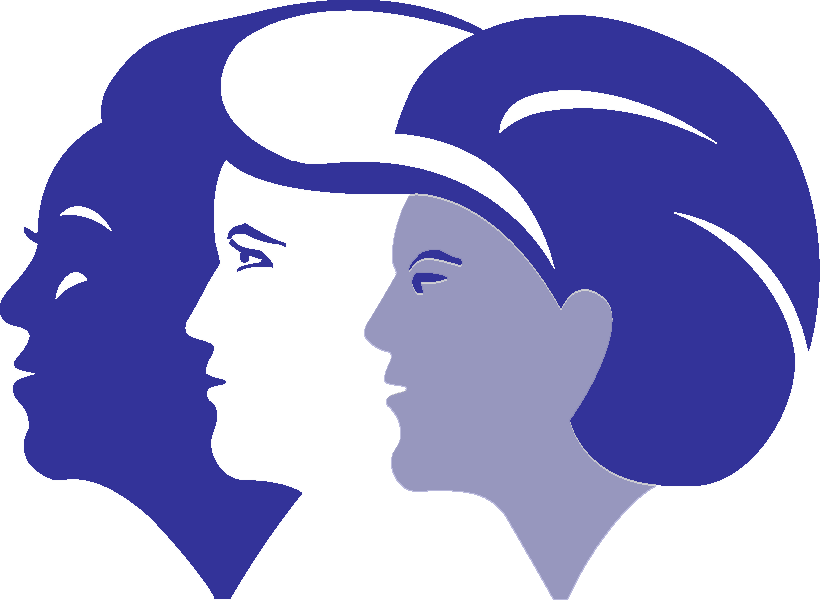 Women have been consolidating their economic power in the region, increasing their autonomy within the family and commanding the attention of banking and other marketing sectors. In our newly released report, Social Pulse 2016: Realities and Perspectives, we find that the contribution of women to the total labor income of households in the region increased from 28% in 1996 to 35% in 2014. Certain countries have made striking advances. Chile, for example, traditionally referred to as a regional underperformer in terms of women’s employment, has made the most progress. Contributions of Chilean women began among the lowest levels in the region at 25% in 1996, caught up to the regional average in 2008 when the pace of growth increased, and soon surpassed those of their peers in Argentina in 2012. Now at 38%, the contribution of Chilean women is nearly as high as the regions’ top performer, Uruguay, where women contribute 40% of total household labor income.

Conditional cash transfers have long been premised on putting money into the hands of women—and for good reason. Research has shown they make better decisions with the funds than men, directing more towards the health and education of their children. As women increase their share of household earnings, their bargaining power over how household resources—both money and time—are allocated is likely to shift. In this process women’s increased share of earnings fundamentally alters the inner-workings of family dynamics.

Reflecting these dynamics, women’s economic empowerment is sometimes interpreted as a threat to men’s roles.. According to the World Values Survey, both men and women in the region articulate women’s success in the labor market as potentially problematic for relationships. Women’s economic power is perceived as more threatening in Latin America and the Caribbean than in Europe or in the United States. For example, in nine countries in the region one-third of respondents agreed with the statement: “if a woman earns more money than her husband, it’s almost certain to cause problems.” In contrast the average of the two European countries and the United States was 14%. While the findings are similar for both men and women, the statement resonates more with women than men in all countries studied, with women slightly more likely to agree with the statement than men.

What does this mean in a region where single parent families are increasingly prevalent and where 90% of these families are headed by single mothers? Can we really say that women are commanding more of household resources if men are increasingly absent and more women are leading households on their own? While Social Pulse doesn’t address the underlying forces behind changing family composition, it does examine whether the change in women’s economic contribution is sensitive to the trends in female headed households.

First, to calculate our standard measure, we add up all the labor income in the household earned by adult women and divide by all the labor income in the household earned by all adults. The average for the country is the average across all households. The share contributed by women for one household can range from 0% to 100%. If there are no adult males in the household, the female share will be 100% even if the earnings of women are very low. Thus, to address the sensitivity of the measure to female headed households, we restrict the analysis to households where at least one adult female and one adult male are present. It should be pointed out that the level of female contributions falls, but the overall trend is similar to the full sample, suggesting that the finding of women’s increased economic autonomy is widespread and robust.

Women in Latin America and the Caribbean continue to earn less than their male counterparts, especially after women’s higher education attainment is taken into consideration. And women are still underrepresented in the region’s higher professional ranks and on the boards of its corporations, as examined in a recent blog. Nonetheless, Social Pulse suggests that as women’s contributions to household labor earnings have increased in Latin America, women wield ever greater decision-making power in many areas, both in their family lives and in the marketplace.