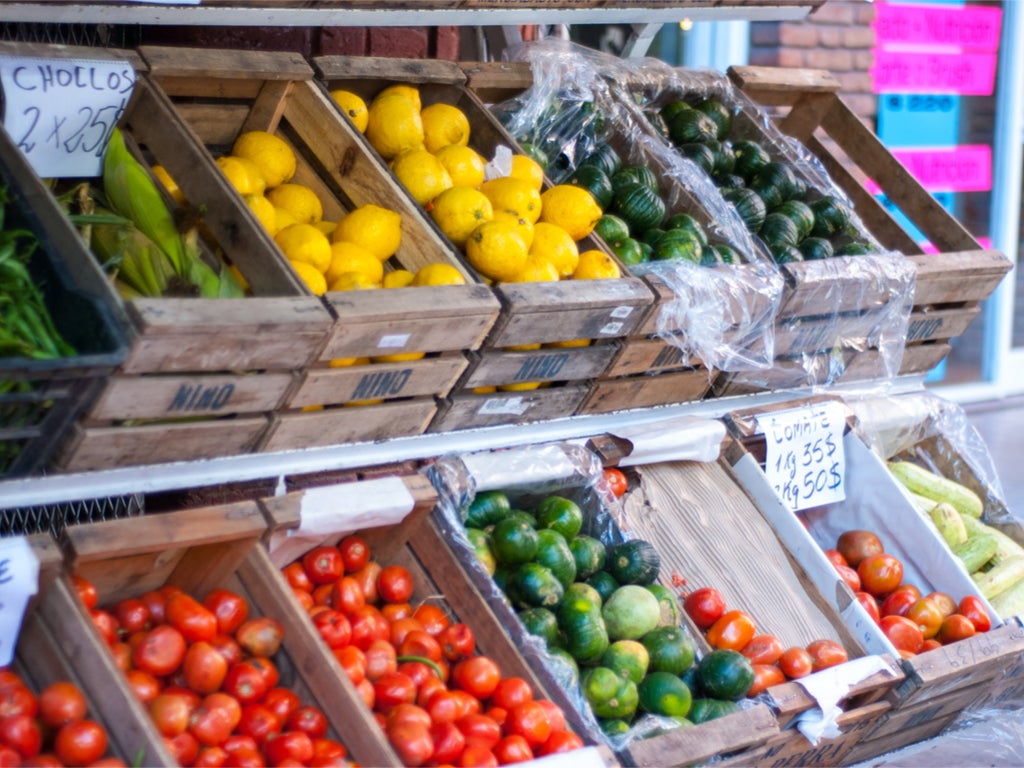 Since the mid-1990s, governments in Latin America have used conditional cash transfers (CCTs) to reduce poverty, improve health, and boost school enrollment for tens of millions of people. But like any social program that increases income and hence demand, CCTs pose their own risks if they allow for goods and services to be purchased in a non-competitive environment.

That is what happened in the mid-2000s when the Dominican Republic introduced a debit card that allowed the poor to buy food at a limited number of stores. The poor got the food they needed. But the participating shops wielded some market power in the areas where they operated. This resulted in higher prices and in an unintended leakage of government funds into store profits.

In this environment, the government sought to increase competition by raising the number of shops and then assess how that would affect prices and quality. The resulting study may be the first ever to test competition and its effects under experimental conditions. Moreover, it reveals the fundamental importance of considering both the demand and supply sides of the equation in social programs, ranging from those affecting food to those providing other goods, like housing and education.

The setting was complex. By 2010, the CCT program in the Dominican Republic covered 520,000 households, providing cash on the condition that families participate in child health programs and guarantee their children’s attendance in school. The cash was intended to be spent on food, and  debit cards were issued that could only be used at program-affiliated grocery stores. For stores participating in the poor districts where the program unfolded, however, the program involved a significant cost. They needed to register with the tax authority, get a bank account and a debit-card reader. Many were thus reluctant to participate. To encourage them, the government limited the number of stores that could join the network in each district.

This is where the intervention came in. The government randomly allowed one, two or three additional retailers to join the network in 51 of 72 districts studied. It introduced competition, so that in treated districts, 61 new retailers began to participate in the CCT program, a 26% increase.

The results were telling. Over six months, that expansion of supply caused prices to fall by 5%. Moreover, in poor areas where profits might have been made by skimping on quality, there was no significant changes either in the brand names offered or in the quality of customer service. Stoking competition, it seems, had delivered substantial benefits, both for consumers and for the government, which saw less waste in a costly program.

Other approaches might have been tried, of course. The government could have, in an earlier phase of the CCT program, considered constraining prices through regulation. But this would have involved enormous informational challenges involving products, potential customers, and other pricing factors. And it would have posed the risk of what is known as regulatory capture, where a regulatory agency ends up at the service of particular shops over others, leading to an overall detrimental result.

The difficulty of in-kind transfers for social programs

The government might also have tried using in-kind transfers in which, instead of cash, food is distributed directly. Researchers in a recent study in Mexico found that they could cause a 4% drop in local prices using such a mechanism. But in-kind transfers, which increase supply, can be more expensive to administer. They also limit choice. As the variety of food distributed is determined by the government, they mean less freedom for recipients to acquire what they most like and need for their families.

All approaches have their tradeoffs. But the underlying message from the experiment holds true: when designing social policies, policy makers should consider both sides of the equation. Demand-side interventions might be less effective if supply conditions are not met, and supply-side interventions might not yield the expected results if demand for those services is not there.