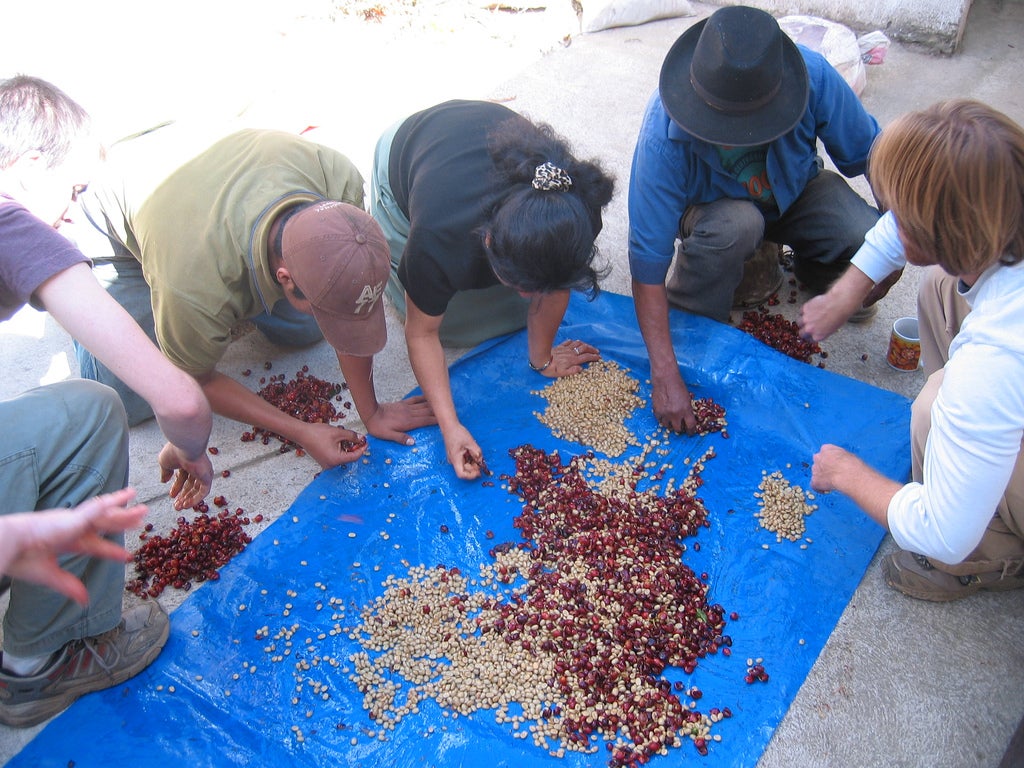 In recent years, developing countries have struggled to make social welfare programs for the poor and vulnerable more efficient. The distribution of preventative health products is an important example. Such products can help the poor stave off malnutrition and disease and improve overall productivity. But they have traditionally been distributed using subsidized pricing, and while that can increase coverage, it is also likely to screen out the poor, who lack the same access to cash, savings, and credit as the relatively rich. The challenge of improving targeting is critical.

How can targeting be improved? Directly targeting the poor to receive a subsidy is not possible without widespread, accurate documentation of income. I propose an alternative mechanism, which is the subject of a new IDB study, using non-monetary prices, such as making people wait in line or perform some kind of work in exchange for the health product. This makes sense intuitively if the poor are more willing to pay in time than the rich.

Since economic theory alone cannot answer this question, I designed a field experiment to empirically test whether non-monetary prices better target health products to the poor than monetary prices. The experiment took place in Hyderabad, India using a locally available water purifier. Water contamination is a persistent public health concern in Hyderabad. The Central Pollution Board determined that tap water must be treated and disinfected before it is considered safe for drinking. But data collected at the outset of the study revealed that 70% of the 800 households across 17 low-income neighborhoods didn’t own a water purifier. The risks from drinking untreated water are substantial. In 2013, the year in which the experiment was conducted, over 100 people died from water borne diseases in Andhra Pradesh, the state in which Hyderabad was located (Hyderabad is now in the state of Telegana).

The experiment determined each household’s willingness to pay for a water purifier at a non-monetary price (hours spent sorting seeds) and at a monetary price (cash). Combining these two measures of willingness to pay with data collected during the household survey, I estimated demand curves for each price type and determined which type of price results in the greatest percentage of water purifiers in the hands of the poor.

I find that a 10% increase in household income resulted in a 2% increase in the amount that households were willing to pay in cash. So if the water purifier were offered for a monetary price, a greater number of relatively rich households would purchase it than poor households. But if it were offered for a non-monetary price, the proportion of poor households who purchase the water purifier would increase to at least the same level as the rich. While far from precise targeting, this means that requiring people to dedicate their time and effort in exchange for a health product hones in on the needy significantly more effectively than using a cash price.

A few other recent studies have also demonstrated the significant potential of non-monetary prices for policymakers. For example, work by Rema Hanna and her coauthors finds that requiring time and effort by potential beneficiaries can greatly improve the targeting of cash transfers to the poor in Indonesia. Non-monetary price mechanisms may not be necessary in those Latin American countries where there is accurate documentation of people’s income and government programs function well. But in countries where it is difficult to identify and verify who is in fact poor, non-monetary prices can improve targeting and help deliver a greater proportion of resources to those who need them most.