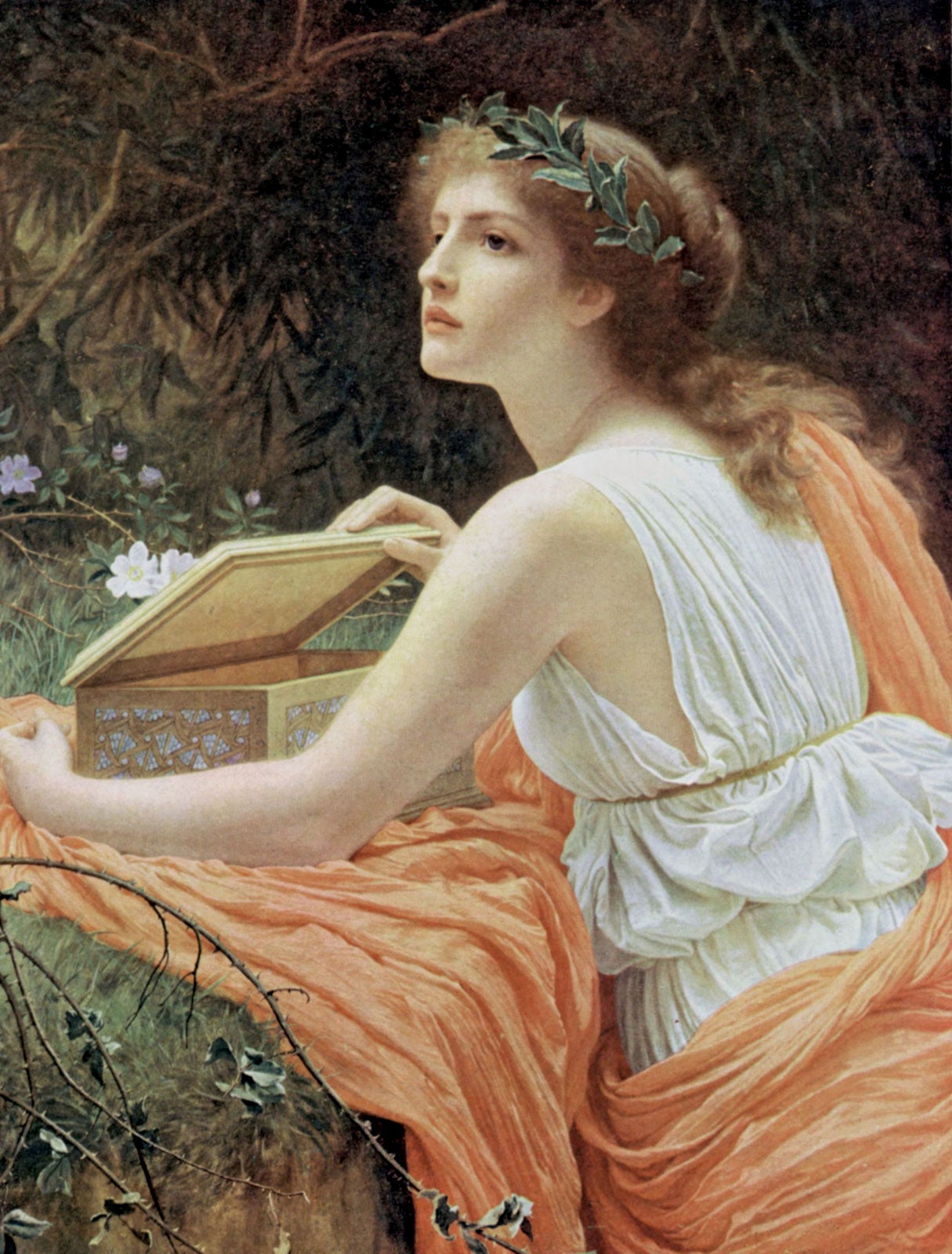 In March 1990, some 2 million Colombians cast a symbolic vote during elections demanding a new constitution. The vote followed a harrowing year of guerrilla, paramilitary and drug trafficking violence. Three presidential candidates had been assassinated, and many people argued that only a new national charter, creating a more inclusive, representative and decentralized government, could end the chaos.

The document that emerged from a constituent assembly in 1991  achieved much of what its proponents hoped. Colombia’s 1991 Constitution opened up political competition to new parties and movements; allowed for direct election of mayors and governors; and guaranteed political representation for indigenous and Afro-Colombians groups. It  vastly increased coverage in education and health, and  endowed citizens with more rights. A fairer and more representative society emerged. If violence continued, the new constitution at least helped brake the descent into disorder and establish the groundwork for a more peaceful future.

Not all the changes, however, contributed to the nation’s welfare. The dramatic increase in guaranteed rights impeded economic decision-making. So did the fragmentation of power. As discussed in a comprehensive IDB study, this thwarted important economic reforms. It  slowed the  nation’s progress towards greater productivity and hampered the fight against poverty and inequality. As Chile works to change its own constitution by 2018,  it is worth keeping those unintended consequences in mind.

Consider presidential powers. Colombia traditionally had a very strong president with the ability to control much of fiscal policy. But the new constitution sharply curtailed the president’s ability to enact economic legislation under emergency powers. Moreover, it placed additional restrictions by transferring nearly half of public spending to subnational entities and establishing guaranteed economic rights in areas like public sector wages, pensions, and health and education. As a result, certain public expenditures became permanent. The system became more rigid, and the president’s freedom to make necessary changes narrowed.

Meanwhile, new political phenomena, positive in some respects, conspired to make policymaking more difficult still. Constitutional provisions allowed for public financing of any party with  minimal electoral representation, expanding electoral competition beyond two traditional parties. But in the process, they also hindered  consensus. Since financing went directly to the candidates, rather than to the parties themselves, it also encouraged the formation of factions that undermined party discipline. And with the direct election of governors, a traditional form of presidential leverage disappeared.

Other factors unrelated to the constitution, worked simultaneously to intensify this dispersion of power. Most important of these was the diversification of the economy away from dependence on traditional exports like coffee. This had positive consequences for the economy, as it expanded the number of sectors in which Colombia became competitive. But the explosion in the number of trade and economic groups and their new access to influence in government (legislators, governors) made passing economic reforms (such as tax and labor laws) much more difficult than in the past.

If these developments hobbled decision-making, the emergence under the new constitution of a powerful  new actor fed the trend. The new Constitutional Court was officially charged with review of laws, decrees, and states of emergency and receiving suits from citizens who felt their rights were abridged. That made the Court an important  veto player. Indeed, between 1991-2006, the Court found laws and decrees unconstitutional in 27% of its rulings, including vital areas of economic policy, according to a study for the IDB.

Between 1960 and 1990, Colombia stood out in the region as a country of stable and successful macroeconomic management, with small fiscal deficits and relatively strong growth. After the 1991 constitution, the country’s economic performance deteriorated to become merely average. Fiscal deficits and public debt grew,  making it harder for the government to respond to external shocks. GDP growth slowed. Unemployment and labor informality rose, and inequality intensified.

It can be argued that some of the declining performance had little to do with the new charter, that other factors, including years of bitter armed conflict, had a sizeable role to play. Moreover, in some economic arenas, the constitution’s contribution was almost certainly positive. The creation of an independent Central Bank, for example, brought a welcome dose of technical professionalism, along with stability and flexibility, to monetary and exchange rate policies. Financial transfers to departments and municipalities tripled social spending, with large increases in health and education coverage that benefitted millions of Colombians.

But as Chile moves towards its own constitutional reform, it is worth keeping front and center the principle that constitutional reforms and the institutional changes that accompany them shape the incentives of political actors. Bolstering representation, increasing inclusion, and granting economic rights represent a noble impulse that should be pursued, but only with the right safeguards and an understanding of the policymaking impact. Good intentions are not enough; the path to hell is paved with them.