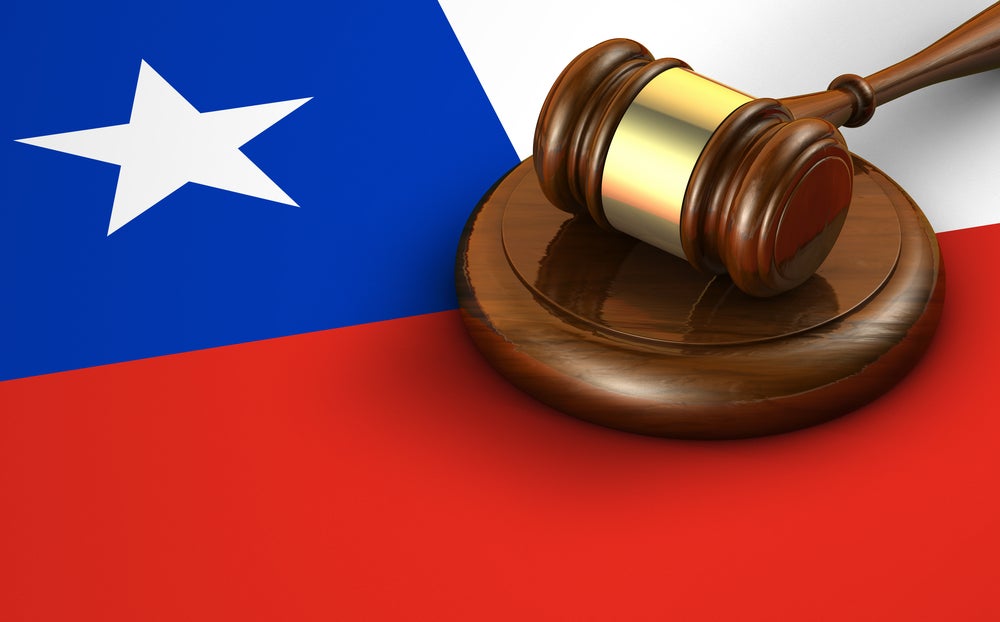 Since the late 1980s, numerous Latin American countries have ushered in sweeping new constitutions to forge more inclusive, representative and just societies. In some places, like Brazil and Argentina, these constitutions have helped turn the page on the past and complete the transition from dictatorship to democracy. In others, like Colombia, they have targeted sources of civil conflict by bringing disenfranchised sectors and isolated regions into the political process.

On balance, the results have been impressive, catalyzing transformations to more modern and open states. Depending on the country, the new charters feature measures to spur competition among multiple political parties; empower ethnic minorities; increase the participation of women, and boost social spending. But the proliferation of social and economic rights in the constitutions also can be a source of paralysis. In countries like Colombia, for example, the abundance of highly-specific new rights triggers frequent legal battles that clog the courts and prevent the legislature from enacting bills that might advance social and economic development.

Now it is Chile’s turn. As part of her electoral campaign for a second term, President Michelle Bachelet committed to creating a new constitution to replace that of the dictatorship of Augusto Pinochet and generate greater citizen participation, equality and social justice. The reform process is expected to yield a new charter by 2018 and is currently at the phase of citizen consultations.

The IDB’s Research Department and its Country Office in Chile are assisting the process by sponsoring a seminar on constitutional reforms in Santiago on Dec. 6. The goal is to expose Chileans to experts with perspectives on what has worked and what hasn’t. There will be an examination of new charters around the world, especially in Latin American countries and in Eastern European ones, where reforms were complicated by the transition from communism to liberal democracy.

Experts will look at modifications that can increase citizen participation in policymaking and facilitate a fluid interaction between government actors. They will examine ways to limit economic opportunism; promote long-term fiscal sustainability over short-term or sectorial gains; and create more transparent, efficient and equitable economic systems.

But they will also analyze how reformist zeal has sometimes gone astray. Colombia’s 1991 constitution may have improved the lives of millions of citizens. But it also has resulted in judicial interference with the legislative process and real problems in the viability of the health insurance system, housing credit market, and the financing of the state generally. Argentina’s 1994 constitution curbed the economic decision-making power of the president, and Eastern European countries have undergone wide-ranging modifications of institutional structures and property rights. All these transformations have resulted in gains and losses. And they have involved complex reform processes that can marshal citizen participation for long-term benefit or lead to a hijacking of the process by narrow interests.

Chile needs to get its constitution right. The country is a leader in the region. It has achieved immense economic and social advances in recent decades, entering into the ranks of upper-middle income countries, becoming a full member of the OECD, and substantially reducing poverty. It is just beginning to tackle the enormous challenge of inequality. That and a growing need to invest more in education, health, and urban development, among other areas, require greater popular participation and legitimacy. A new constitution that builds on the mistakes and strengths of other nations’ reforms can serve as a framework to help Chile achieve those aspirations.