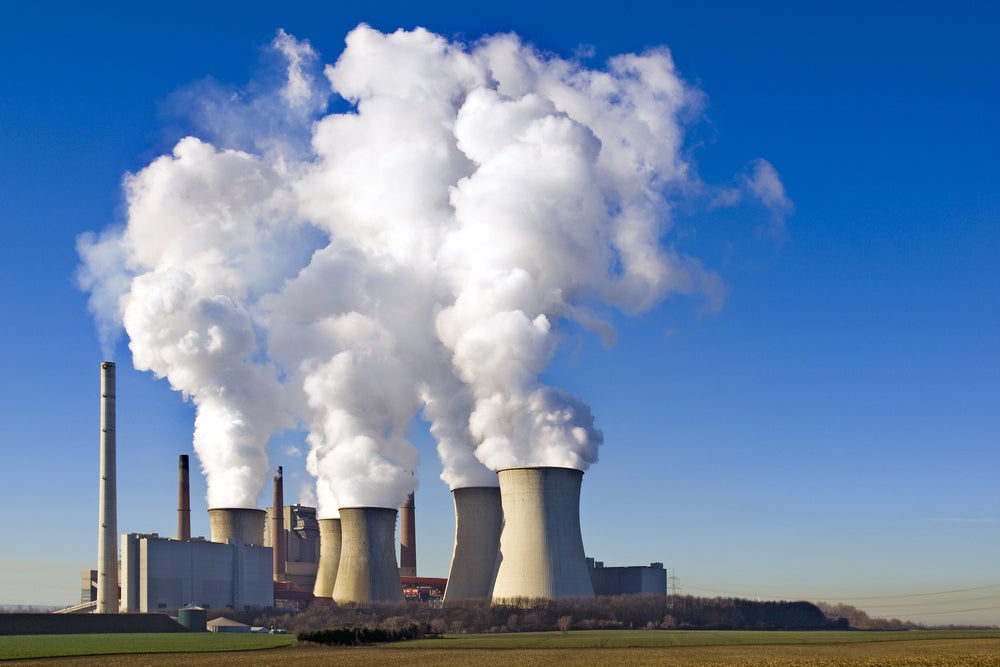 By Adrien Vogt-Schilb and Matthew Binsted

What if I told you that making greenhouse gas emissions reduction targets more stringent would be cheaper than keeping current ones? That might seem to defy logic. But it makes sense when you consider the financial costs of continuing to invest in technologies that take us only part way to our ultimate emissions-reduction goals, only to have to abandon them in mid-stream.

Let’s take a step back. In 2015, the Paris Agreement established a framework to address climate change. The Agreement asks countries to articulate near-term emissions reduction targets, the so-called nationally determined contributions (NDCs), which led most countries to establish reduction targets for 2030.  But Paris also establishes a long-term goal: to limit the increase in global average temperature to between 1.5°C and 2°C above pre-industrial levels.

These temperature targets are ambitious. As the IDB flagship report for the international climate talks in Madrid puts it, they require getting to net-zero emissions of carbon dioxide (CO2) emissions by 2050 to 2070. Achieving that will mean shifting energy production methods from carbon-intensive sources (such as coal and natural gas power plants) to zero-carbon-emitting ones (such as solar and wind power) – in addition to moving to electric vehicles,  and reforesting instead of deforesting, among other actions.

A rapid energy transition could result in utilities closing down their existing coal, diesel and gas power generators before the end of their lifetime. This, in turn, will result in the “stranding” of assets: the pre-mature devaluation of these plants financial value. Stranded assets can be politically complicated, as they result in costs that mainly fall on plant owners, and the communities and workers that depend on them. Homogenous groups of people who lose out in this way, even when small, are more likely to organize to veto policy reforms. And creating social unrest should not be the goal of any climate policy.

In a paper we recently published, we look at what this could mean for Latin America and the Caribbean, quantifying the impacts of the Paris Agreement on stranded assets in the region’s power sector.

Although LAC is responsible for less than 10% of global carbon dioxide emissions and more than half of the region’s electricity is generated from renewable sources, our study demonstrates that the financial risks of stranded power plants are significant. Achieving the Paris Agreement’s long-term temperature goals could result in the closure of power plants worth $37-90 billion in the region from 2021 to 2050 and require $1.9-2.6 trillion worth of new investments across a range of future scenarios.

The Benefits of Strengthening Climate Goals

This means huge potential losses for a relatively narrow group of stakeholders as well as a sizable commitment to adding new capacity. But these numbers should not doom progress:  Governments can reduce costs by updating their NDCs (the emission-reduction target they set for themselves for 2030). Here is how it works.

Stopping climate change requires getting to zero net emissions. Our simulations show that to do that fast enough to meet the 2°C and 1.5°C goals the region would have to get 83% and 90% respectively of its electricity from zero-carbon sources (think renewable energy) by 2050, up from 53% in 2015. And that means getting 60% or 70% of energy from zero carbon sources by 2030.

Unfortunately, the NDCs that the countries of the region have set do not get us there. In fact, under its current commitments, Latin America and the Caribbean would not have to increase its share of renewable electricity. Instead, half of new demand for electricity over the next decade would be met with fossil fuel power plants, especially ones run on natural gas.

To meet the Paris Agreement’s long-term targets, the region would thus have to correct course in 2030 and rush towards virtually total carbon-free electricity by 2050, abandoning lots of power plants before the end of their lifetime. Indeed, in our simulations, natural gas accounts for about half of stranded capacity, confirming previous findings that there is little space for natural gas as a “bridge fuel” to  net zero power.

Significant Saving in Latin America and the Caribbean

The good news is that updating NDCs might be exactly what governments gathered at the Madrid climate talks are contemplating. The Paris Agreement asked countries to update their NDCs and increase their ambition every five years. Even better, it invited countries to investigate long-term emission reduction strategies to guide the NDCs’ revision. The deadline to do so is 2020, but Costa Rica already has a plan to get to zero net emissions by 2050, and most of the other countries in the region have started working on theirs. The IDB has been providing help, and all the evidence shows that decarbonization can both achieve environmental progress while creating jobs and economic opportunity.

Second Author: Matthew Binsted is a scientist at the Joint Global Change Research Institute. His research explores interactions among human and natural systems using the Global Change Assessment Model (GCAM).  His interests include energy system evolution and response to human and environmental influences; model evaluation and harmonization; and extending GCAM to include sub-national detail for improved regional analysis within a global modeling framework.