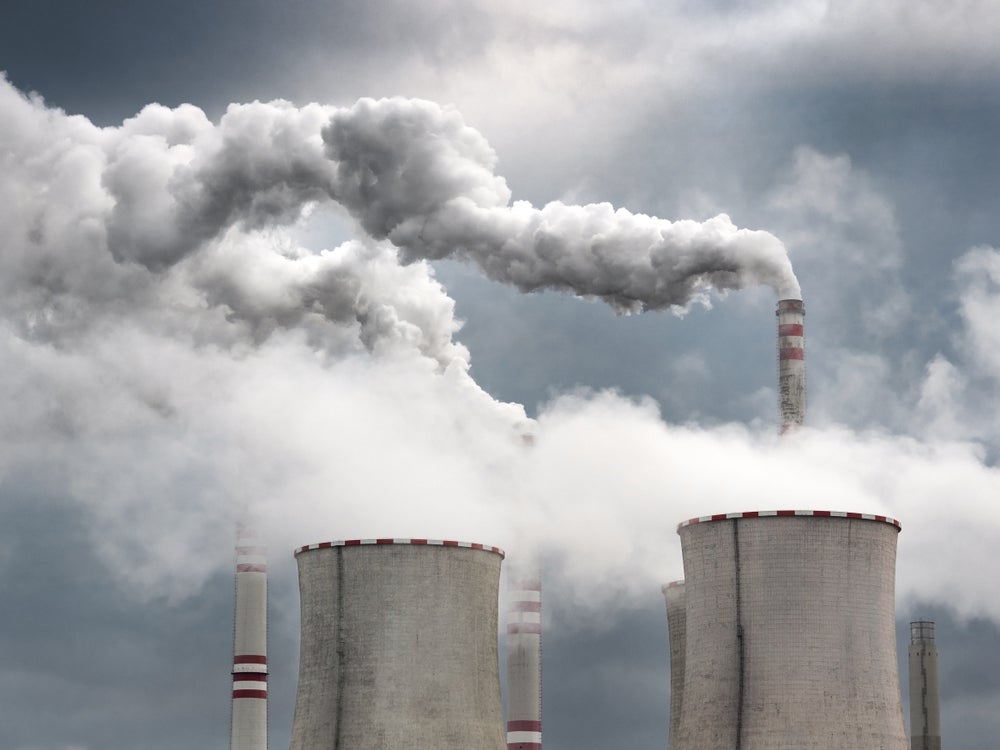 We environmental economists have long advocated carbon taxes as the fastest and most efficient way to reduce greenhouse-gas emissions from cars and power plants and prevent catastrophic global warming later this century.

But carbon taxes can be politically problematic. Witness recent events in France where efforts by the government to increase fuel taxes triggered weeks of protests that left more than 200 injured and millions of dollars of losses in smashed buildings and shuttered shops.

A carbon tax punishes the owners of polluting technologies

The problem is that carbon taxes punish people who have invested in polluting technologies like gas guzzling cars or coal-fired power plants. Or, as perhaps in the case of many rural inhabitants of France, people who don’t have access to cleaner, mass transit alternatives to cars like trains or subways.

The question is whether alternative policies, like incentives for new clean energy investments, might not be more politically palatable and thus effective in some cases. It is an issue I raise in a recent study published with Julie Rozenberg and Stephane Hallegatte, in which we explore the tradeoffs between different climate change policies.

Carbon taxes are generally seen by economists as the best way to arrive at a zero-carbon future, among other reasons because they reduce emissions through two levers. First, like other policies, they encourage investment in clean equipment and infrastructure, like hybrid and electric cars, solar panels and windmills. And second, by making the use of polluting equipment more expensive, carbon taxes discourage its use and may even encourage its owners to discard it quickly. This leads to larger emission reductions through the early retirement, or reduced use, of existing coal power plants, polluting cars, and low efficiency equipment.

But ending or reducing the use of polluting equipment means reducing its value. And that drop in value, usually referred to as stranded assets, is often perceived as unfair as it suddenly changes the rules of the game. It is also highly visible and falls overwhelmingly on the owners of coal power plants, heavy SUVs and homes that are far from job sites – making it easy for them to organize in opposition.

Far more popular have been other policies to reduce greenhouse gas emissions. These include:

The common denominator among these measures is that they create incentives to invest in cleaner energy and equipment, but do not affect the assets that people owned prior to the implementation of the policy.

The catch is that these popular policies do less to reduce greenhouse gas emissions in the short term. Our paper shows that using only instruments focused on investments makes very stringent climate targets unattainable. If the goal is to achieve the objectives of the Paris Agreement, some asset stranding is likely necessary: limiting global warming to 1.5 or 2 degrees Celsius cannot be achieved without retiring one fifth of existing coal, oil and gas power plants before the end of their planned lifetime.

However, we may have to start with something less ambitious. Certainly we can’t give up on the implementation of carbon taxes where possible, as long as we tax carbon in a socially-acceptable way. But where it remains out of reach, it’s probably better to explore second-best options without waiting for the preferred instrument to become politically feasible.

Reducing emissions while waiting for a carbon tax to become acceptable

Instead, we should implement all available and cost-effective measures to influence investment patterns with tax incentives, regulations, and subsidies that stop the building of polluting assets. We should also start organizing the progressive retirement or reconversion of the stock of polluting assets in consultation with all stakeholders to ensure a just transition. As the economy shifts toward greener technologies and assets, the implementation of carbon taxes could become easier.

Perhaps we should obsess less over “what it takes to achieve the 2-degree target” and work harder to exploit all opportunities to drive economic development toward a zero-carbon pathway.