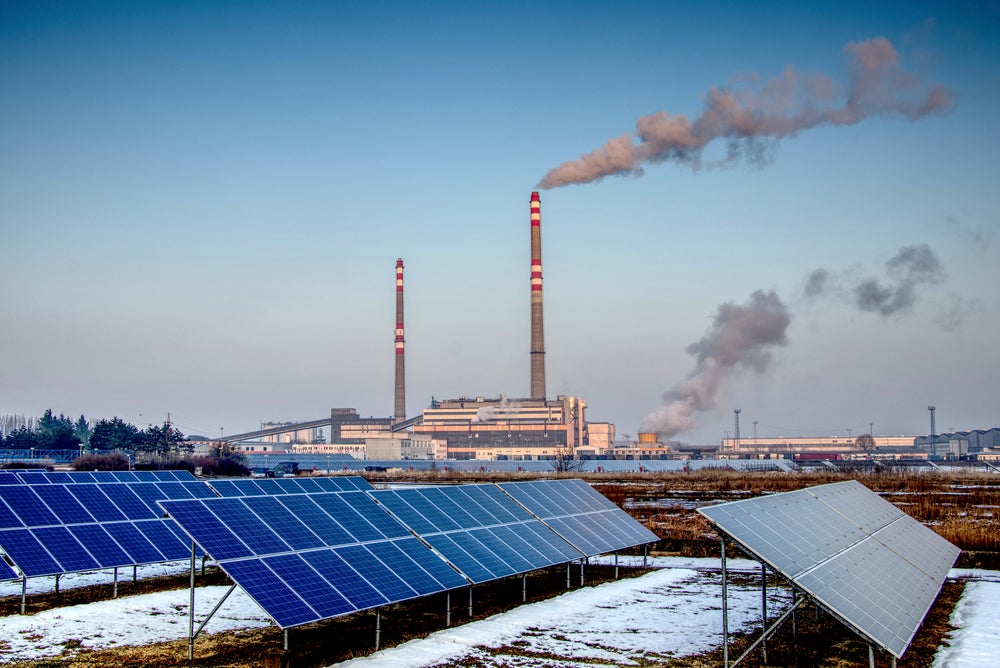 Mexico was the world’s first developing nation to commit. The rest of Latin America and the Caribbean followed. Taking stock of climate change’s effects on sea rise, extreme weather,  crop failures and disease, the region united at the 2015 United Nations climate summit in Paris to pledge to reduce greenhouse gas emissions and lay out paths for doing so.

Now, governments face the task of turning those commitments, known in United Nations jargon as Nationally Determined Contributions (NDCs), into reality, and the task is immense. Governments will need sophisticated models to determine which sectors of the economy to target for emissions reductions and which technologies to use in the pursuit. They will have to gauge how changes in one economic sector will affect others. And they will have to estimate likely macroeconomic and welfare effects. All that requires highly specialized skills.

In September, the IDB is launching an initiative to train local experts in academia and the think tanks. It hopes to help experts tailor existing models to the region, implement them and generate forecasts for dialogue and planning.

Part of the challenge is ensuring that experts incorporate tradeoffs into the models. For example, removing fossil fuel subsidies, necessary to reduce carbon dioxide emissions, might hurt the oil and gas industry and harm the industries and consumers relying on cheap fuel. Changes in livestock production, another important source of greenhouse gases, could impact farmers and food prices. Restrictions on deforestation would limit ranchers and farmers ability to open up the agricultural frontier.

Models must also deal with the issue of technological lock-in, where a country invests in a technological solution to reach a short-term goal, only to find that it impedes the achievement of a longer-term one. For example, switching from coal-fired power plants to ones run on natural gas could be the cheapest way of reducing emissions over a decade or two. But those investments might hamper  movement towards cleaner renewable energy, like solar and wind power, needed to achieve more ambitious goals into the future. Introducing hybrid cars, with accompanying subsidies, would cut emissions in the short run. But they would also take money away from energy-saving mass transport, like metros and light rail, that would do far more to bring emissions down over the course of the century.

Most of the sophisticated, cutting-edge models were created in North America and Europe for developed world conditions. They need to be modified for Latin America and the Caribbean to account for local climate and geographic conditions, the economic and policy environment and changing circumstances. How might a region getting more than half of its energy from hydropower, be affected by changing rainfall patterns? What might be the impact of new technologies in the drive to cleaner energy? And how will the drop in the price of existing technologies, like solar panels and LED light bulbs alter the options available? Only well-trained experts will be able to incorporate those many known and unknown factors into models designed for advanced economies and adjust them as realities shift.

Latin America and the Caribbean will be increasingly vulnerable to intense weather events, coastal flooding, reductions in crop yields, the destruction of coral reefs and greater incidences of tropical disease. Getting the modeling right will be critical if the region is to avoid the problem of technological lock-in, get the other tradeoffs right and mitigate some of climate change’s worst effects.

There will always be winners and losers in any move towards more sustainable development. That reality will be more palatable if the losers are compensated to some extent by the winners. It will be easier to accept if the poor are not unduly harmed and environmental improvements don’t sacrifice overall economic development.