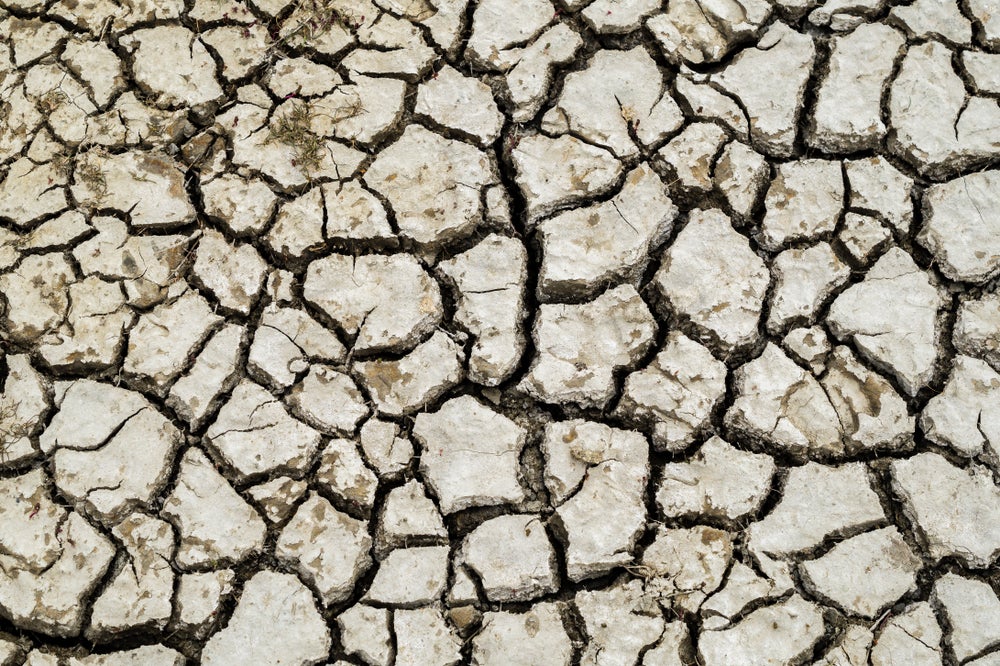 Latin Americans enthusiastically backed Pope Francis when in June 2015 he published Laudato Si, his encyclical warning that global warming was “one of the principal challenges facing humanity.”

Governments in the region at the time were preparing to play a leading role in the United Nations climate summit later that year in Paris. Ordinary citizens meanwhile were becoming increasingly aware of climate change’s threats to agriculture and livelihoods in the form of more frequent and intense storms, floods and droughts. “This is a call to action for communities, governments and companies,” Gabriel Vallejo, Colombia’s minister of the environment and sustainable development told the press at the time. “It’s impressive,” Ecuadorian President Rafael Correa said of Laudato Si.

Today, attitudes in the region continue to be strongly in favor of actions to combat global warming, reflecting a deep understanding of the region’s vulnerability. The University of Notre Dame’s 2016 Global Adaptation Initiative shows that many countries in the region lack resilience to climate change. It places Brazil and Mexico in the middle of the pack of 181 countries worldwide and ranks Bolivia and Haiti among the least resilient, respectively. Latin Americans are intuitively aware of the perils. Indeed, most of them view the impacts as already upon them, especially in the form of drought.

A 2016 survey by the Pew Research Center finds that Latin Americans, despite having low carbon emissions per capita,  lead the world in believing that climate change is already affecting them, with 77% of the region’s citizens holding that view, compared to 60% of Europeans and 41% of Americans. Latin Americans also are tied with Africans in believing that drought or water shortages are the gravest climate change threat, with 59% of citizens in the region believing that, compared to 50% of Americans and 41% of citizens in the Asia/Pacific region. In Brazil, where persistent drought has devastated livestock and agriculture in the northeast and dramatically affected hydropower in other areas, fully 90% of citizens perceive climate change as a hazard of their lives.

Even transplanted Latin Americans are alarmed by climate change and strongly support government and individual action to address it, according to a survey published this year by the Yale Program on Climate Change Communications. More than three in four Spanish-speaking Latinos in the United States are alarmed or concerned about climate change, compared to only half of non-Latinos, according to that survey. Among residents that are alarmed, Spanish-speaking Latinos outrank non-Latinos in their willingness to join a campaign to convince elected officials to take action.

How that survey evidence translates into action on the ground is uncertain. The region—and specifically South America—already has huge capacity in hydropower. But between 2006 and 2015,  installed capacity in non-hydropower renewables tripled in Latin America from 10 gigawatts (GW) to 36 GW, as countries devised well-crafted strategies to encourage investment, according to the International Renewable Energy Agency (IRENA).

At the same time,  Latin America remains wedded to energy systems in which roughly 40% of energy generation comes from oil, natural gas and coal. And deforestation, a key driver of greenhouse gas emissions, remains a continual threat, with forest loss up in both Brazil and Colombia. The extent to which that destruction can be reigned in will be a test for both governments as they seek to achieve both environmental conservation and economic growth.

The  polls clearly show Latin Americans want to fight climate change. But it remains an open question how energized ordinary citizens will be in pressuring their governments to take more aggressive climate-control  actions. While the fears of climate change are strong and well-justified in Latin America, it is unclear how much difference those fears will ultimately make.