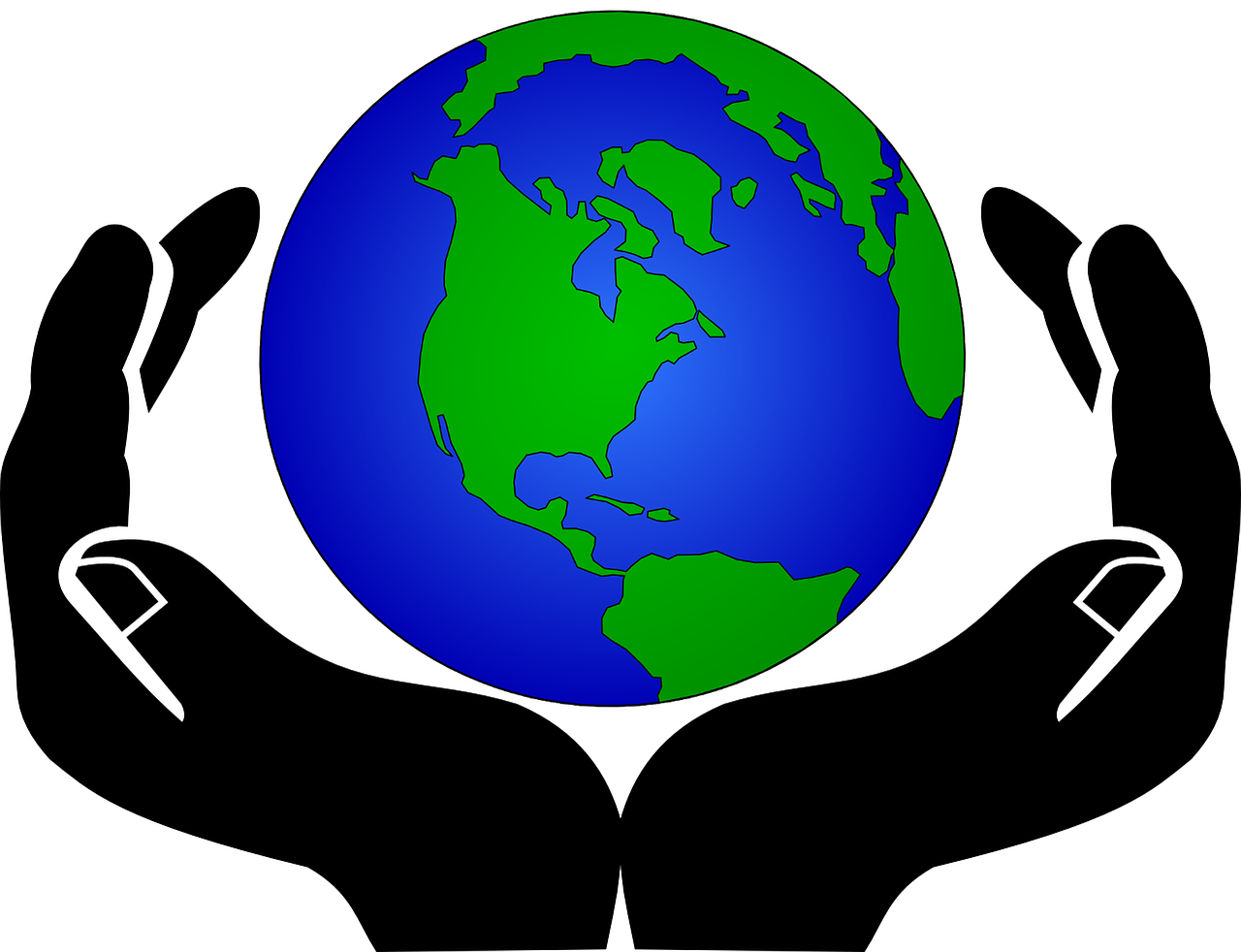 The shriveled crops and bleached bones of livestock across large areas of South America following recent droughts may be just the beginning. By mid-century climate change is likely to boost temperatures by 2 degrees centigrade or more. Droughts and downpours are likely to become more intense and frequent; floods and storms, more destructive. As discussed in a recent report by the IDB, WWF and ECLAC, Latin America and the Caribbean is especially vulnerable partly because of its economic dependence on fragile natural resources. Climate change’s impact on crop yields alone, according to another study, could reduce the value of the region’s annual agricultural exports by as much as $54 billion by 2050.

Even sectors not directly exposed to the weather could suffer significant harm. Moreover, that could happen even as the region diversifies its economies and increases its share of manufacturing and services. In the United States, for example, food services, insurance carriers, retail, wholesale and real estate, account for nearly 30% of gross domestic product. All those sectors are likely to feel the effects of climate change, according to a recent IDB study. Indeed, climate change’s impact on those areas of the economy over the next 100 years could reduce the growth rate of nominal GDP by up to 1.5 percentage points—more than a third of the average nominal growth rate of around 4% per year.

How in a world of modern air conditioning could climate change seep into largely indoor economic activities: into restaurants and malls, insurance and real estate companies? The reasons are not entirely clear. But, in truth, not even the most modern of economic activities can entirely escape the climate. Shoppers may enjoy the chilled space of a mall. But when the heat is up, they arrive tired, ill-tempered, and more inclined to linger around the air-conditioning than load up on goods and head to the cash register. Wholesalers may operate out of a cool warehouse. But employees handling freight still toil in outdoor loading and unloading areas. Office workers who have commuted to work through sweltering heat may suffer temporary, heat-related declines in cognitive ability as a result. Restaurants can suffer as a result of crop losses and subsequent rises in food prices. Insurance companies contend with rising claims from heat stroke and other temperature related ailments.

Whatever the explanations, the declines are real. An examination of economic sectors from 1997-2011 in the United States found that a 1 degree Fahrenheit increase in average summer temperatures decreased the growth rate of the retail sector by .241 percentage points; the food services and drinking places sector by .387 points; and the insurance sector by 1.299 points. Agriculture, which of course is directly affected by the weather, would suffer a growth rate loss of 2.2 points. Combining the results for the past with climate change projections provided by the online Climate Wizard tool at the World Bank, led to the finding that—even with increases in growth during the usually cold months of October, November and December—reductions of U.S. economic growth by up to one third could occur over the next century.

The takeaway is that climate change is inescapable, affecting virtually all economic activities, whether they take place indoors or outdoors. Adaptation measures can help. Scientists and farmers in the U.S., Latin America and the Caribbean and other regions are working on using more heat resistant species of plants; more efficient irrigation systems, and a host of other agricultural innovations. Factories in India are experimenting with using LED lighting, which emits less heat than conventional bulbs, to dramatically reduce the impact of temperature increases on the factory floor and increase labor efficiency. Air-conditioning may become even more powerful and effective. But none of those measures can fully adapt our way out of the impacts of climate change. Without mitigation to dramatically cut the emission of greenhouse gases and bring the temperature of the climate down, our economies —and our world—may in the course of a few short decades suffer serious and irreversible declines.