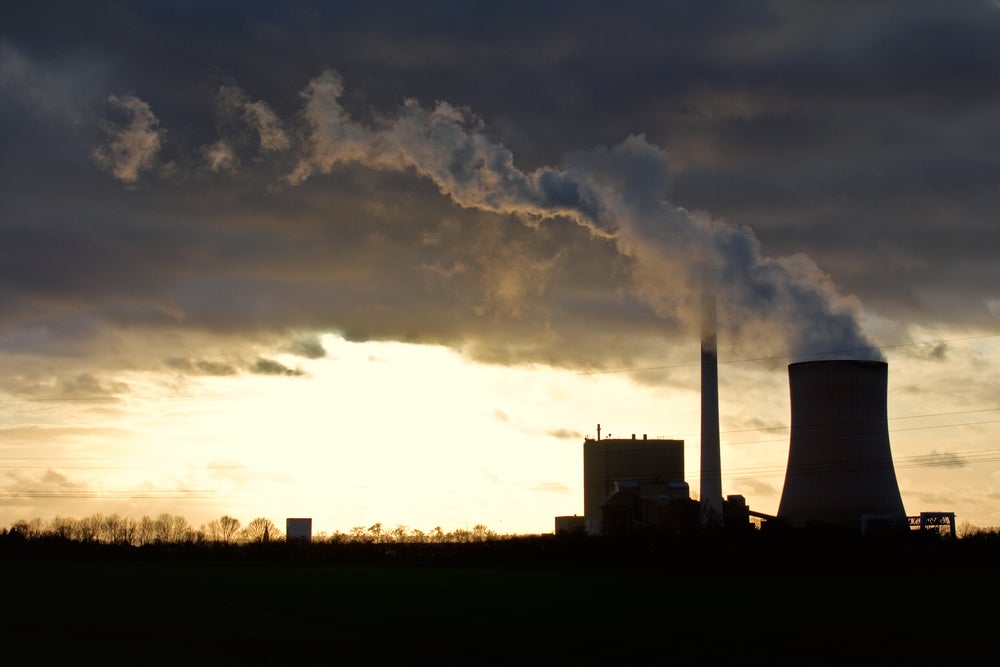 To stabilize climate change, we need to get to zero net carbon emissions by the end of the century. A key question then for policymakers is when and how to reduce emissions.

Imagine you are a policymaker, and you have two options for reducing emissions. Energy efficiency measures in the building sector (LED lights instead of light bulbs, better thermal insulation) can reduce emissions for $12 per avoided ton of carbon. Replacing gasoline-powered cars with electric vehicles or public transit would reduce carbon emissions for $21 per avoided ton. Which option should you choose?

Common sense, and traditional climate economics models, would recommend taking advantage of the cheapest opportunities first – the so called low-hanging fruits– and keeping the most difficult ones for later.

To achieve zero emissions, we need to prioritize expensive policies

But common sense sometimes gets it wrong. In a recent paper in the Journal of Environmental Economics and Management, Guy Meunier, Stephane Hallegatte and I find that starting with the most expensive option can make sense. To get to zero emissions, we will eventually need to rely on ambitious changes, like driving electric cars, or using public transport much more than we currently do. Those changes will take time, probably several decades. We thus need to start investing in those changes now, even before cheaper options have been exhausted.

Instead of just selecting the lowest cost options, our findings suggest that governments should work backwards from their decarbonization goal, and think about the short-term investments that can put the economy on track to reach it:

Climate change experts already accept that investing early in relatively expensive emissions reduction technologies may be justified as a way of bringing down their costs. For instance, the costs of batteries, electric vehicles, solar panels, LED lights, and windmills have all fallen dramatically over the last decade because businesses have identified new and more efficient ways to produce, sell or install them. This learning by doing phenomenon (as economists call it) means that investing early makes sense: if governments had not started supporting those technologies when they were expensive, their cost would not have dropped as much as it has.

How is our approach new? The answer is a bit technical: we improved the way emissions reductions are represented in the economic models that academics have been using for almost three decades.  The traditional model relies on marginal abatement cost (MAC) curves, which provide information on emissions reduction potential, and costs (or benefits) for different technologies. But that model doesn’t provide information on how long those emissions reductions take to achieve and how long they persist. So, according to the model, if you pay for electric cars in 2018, that would reduce carbon emissions in 2018; but if you stopped buying electric cars in 2019, carbon emissions would immediately rebound to their previous level.

We make a simple change in that model: we represent emissions reductions as investments with long-term consequences on emissions. Replacing a gasoline car with an electric car reduces emissions for a decade. Windmills reduce emissions for 40 years.

We also introduce nonlinear investment costs, which economists call adjustment costs: low-carbon investments are more expensive if they are rushed than if they are smoothed over time. Imagine you want to retrofit all buildings with great thermal insulation and efficient appliances. It would be cheaper to do that over a couple of decades, making use of the existing industry and skilled workers, rather than rushing it over a year, which could require diverting a substantial share of the workforce and capital away from other productive uses in the economy.

In short, expensive options may be worthwhile if they require a long time to scale up or they endure. Climate-smart cities, in which it is easier to move from place to place on foot or by bike than in urban sprawls, are maybe the most relevant example: they may take decades to build and  would lock in environmental benefits for centuries.  The key is taking the long-term view and considering expense in the broadest time frame possible.

Note: A  long version of this blog was initially posted at voxEU