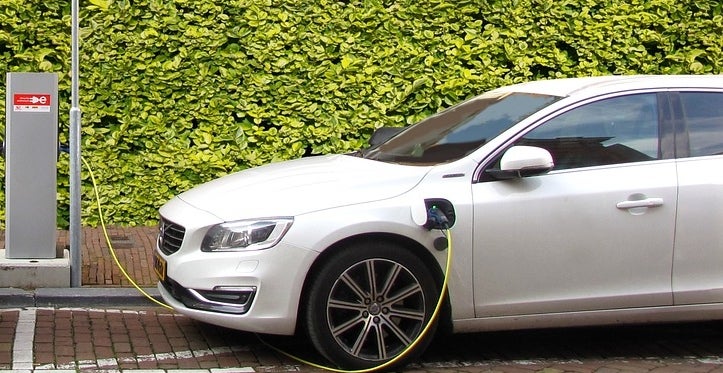 Countries such as Chile and Jamaica are encouraging the deployment of electric cars, even while they produce electricity from fossil fuels. While it may seem counterintuitive, promoting electric vehicles in countries where electricity comes from coal does help to fight climate change. The key is to consider the long-term in the analysis. Let me explain.

Some argue that it makes no sense for the government to incentivize the use of electric cars in countries where electricity comes from fossil fuels, such as coal and diesel, since they release a higher amount of CO2 emissions. In fact, the CO2 emissions of an electric car charged with electricity generated from these fuels are higher than in cars that use gasoline. Based on this, some conclude it is bad for the environment to boost the use of electric cars. However, they are forgetting the most important part of the analysis.

The carbon content of electricity generation will change in the future. 195 countries signed the Paris Agreement, which aims at limiting global warming to no more than 2°C.  Those that do not endorse the electrification initiative are accounting for the CO2 emissions using the current grid emission factor, which does not consider the change in the future electricity mix. Also, they have not weighed the negative impacts of gasoline and diesel cars on human health. These elements cannot be ignored, because renewable energy technologies are being incentivized, and the literature has shown that a higher use of electric cars results in fewer deaths associated with the quality of air. For instance, in Santiago de Chile, cumulative deaths would decrease by 1.375 through 2030.

This study, and those who support electrification, based their conclusions on a long-term modeling framework. A long-term modeling is a tool that allows us to craft desirable future scenarios and provides us with insights about how to act in the short-term to achieve long-term objectives. Those models enable us to uphold the climate change commitments set in Paris.

Therefore, the question countries should be asking themselves is when is the right time to implement the electrification strategy, not whether it is feasible. The electrification of the power sector is important because: i) the electricity sector accounts for 26% of GHG emissions today, and ii) electricity could substitute for fossil fuels consumed in the end-uses of energy. For example, gasoline cars can be replaced by electric cars.

Massive electrification makes sense. The key is to analyze it in conjunction with a decarbonization strategy in the electricity generation sector, which countries have committed to in order to curb climate change. Considering the llong-termis important in this analysis.

Policymakers in Latin America and the Caribbean should line up short-term sectorial strategies with long-term climate stabilization targets. Electrifying car fleets will take long; countries should start doing it soon.