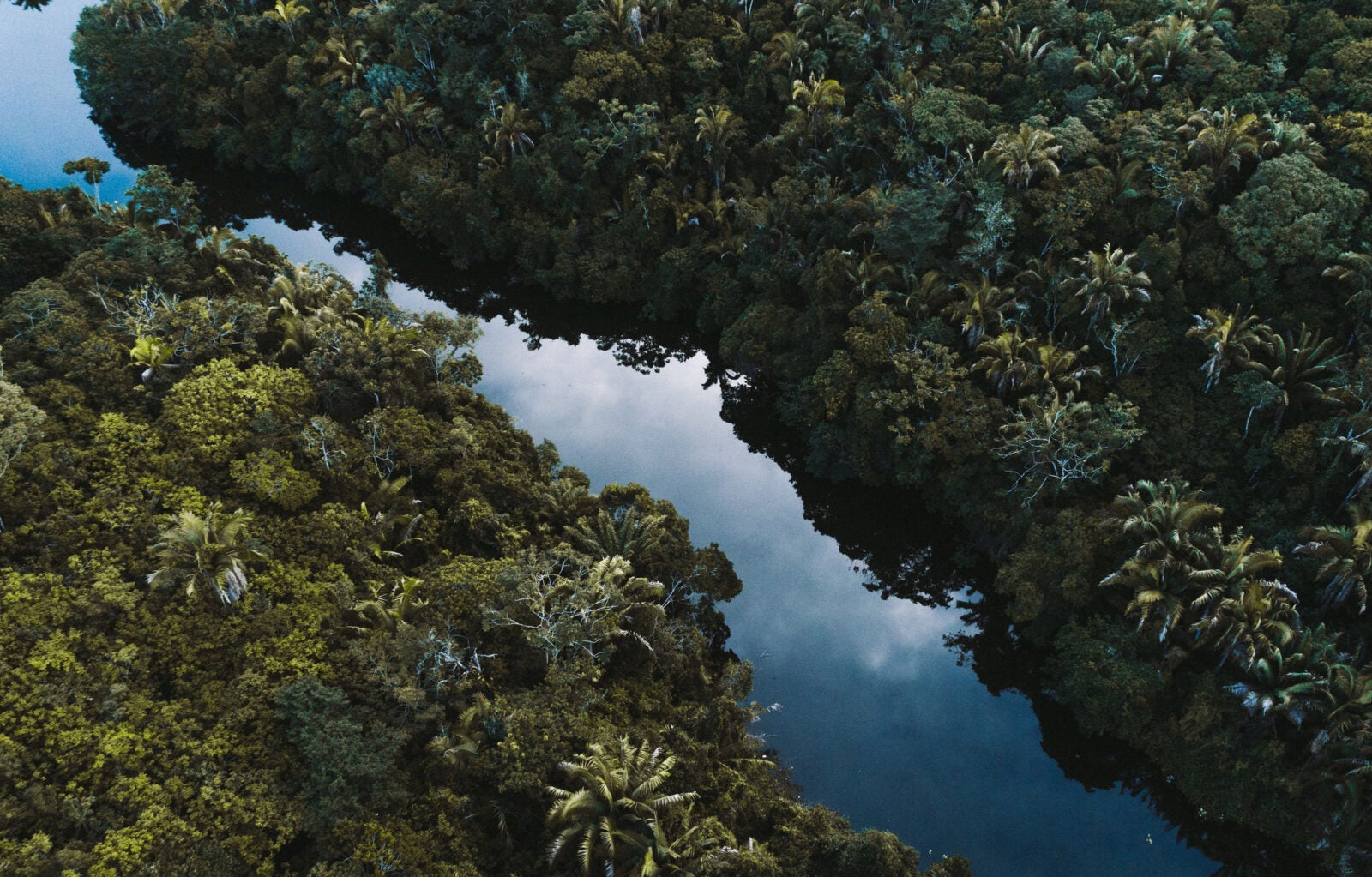 Forests are the crown jewels of Latin America and the Caribbean’s (LAC’s) ecological endowment. The region boasts roughly half of the world’s tropical forests and a quarter of its mangroves. But LAC forests face extraordinary challenges in the 2020s. They are being cleared and degraded at an alarming rate. Climate change is altering forest functioning, plant growth, and tree … END_OF_DOCUMENT_TOKEN_TO_BE_REPLACED 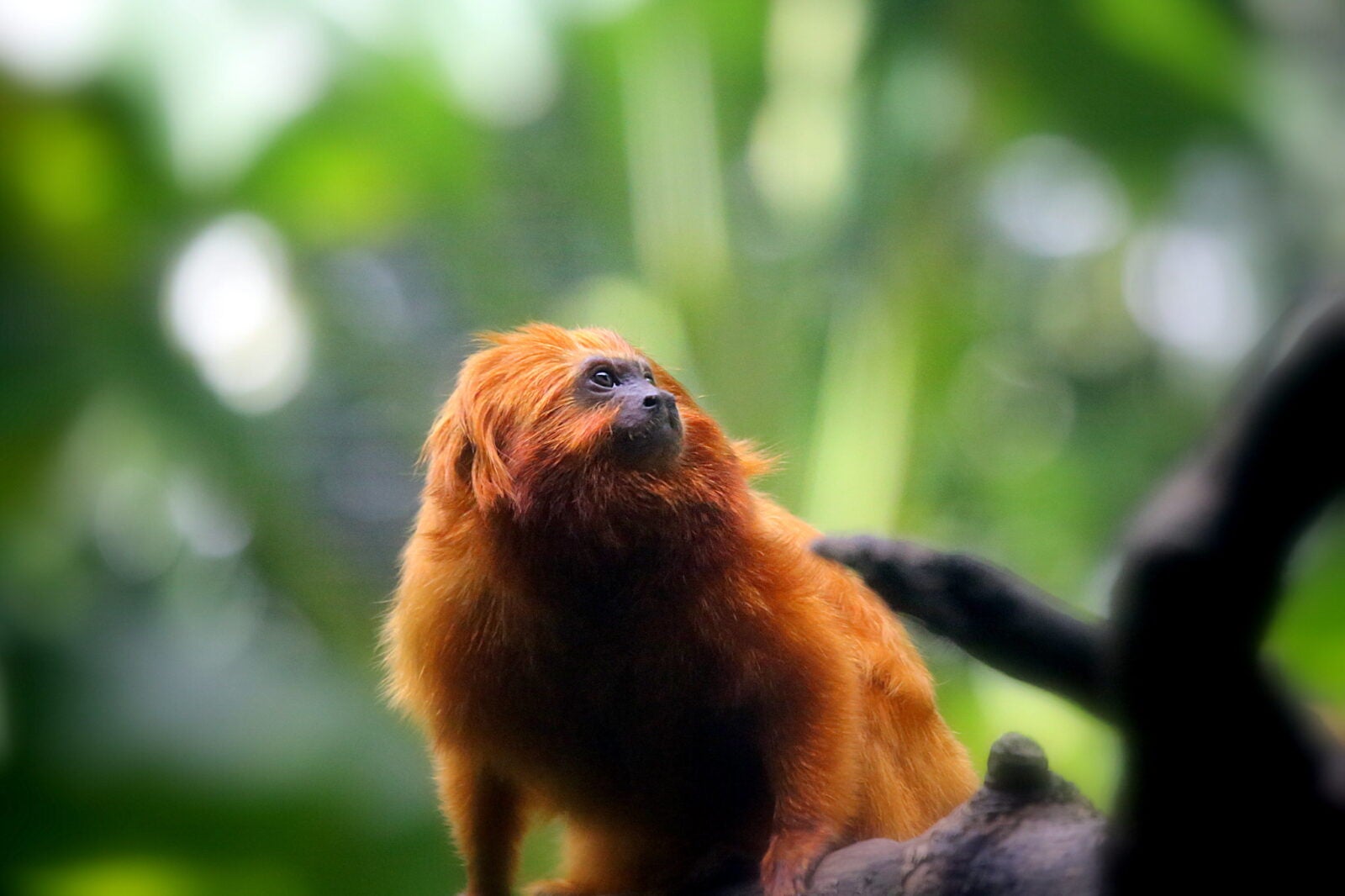 Nature is humanity’s most important asset. It provides us with the raw ingredients for most modern medicine, the air we breathe and the food we put on our tables. All economic activities also fundamentally rely on these services to some extent, with estimates suggesting that a massive USD 44 trillion – over half of global GDP— of the global economy is highly or moderately … END_OF_DOCUMENT_TOKEN_TO_BE_REPLACED

Latin America and the Caribbean have made great progress in the sustainability agenda in the last twenty years. These advances include the adoption of the Equator Principles among leading financial institutions in the region, the adoption by borrowing countries of modern labor standards in cooperation with the International Labor Organization (ILO), and the Escazú Agreement, … END_OF_DOCUMENT_TOKEN_TO_BE_REPLACED The United Kingdom’s Treasury (economic and finance ministry) is gearing up to launch an independent global report on the importance of biodiversity for economies and future prosperity. Led by Professor Sir Partha Dasgupta, the Dasgupta Review on the Economics of Biodiversity could help precipitate a major rethink on how we value biodiversity and its implications for policy and … END_OF_DOCUMENT_TOKEN_TO_BE_REPLACED 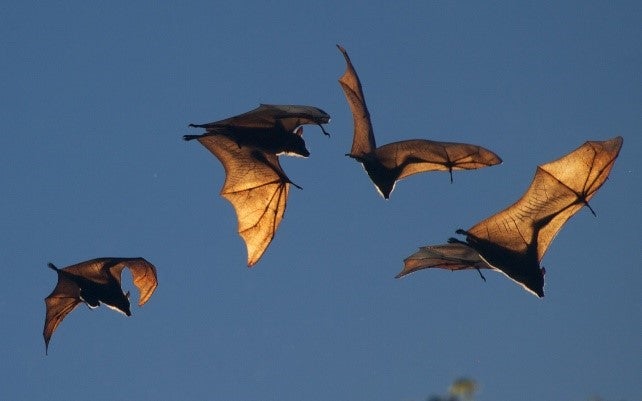 The world is facing an unprecedented health crisis caused by infectious diseases. According to data provided by the World Health Organization (WHO), it is estimated that 60% of all infectious diseases registered in humans are of animal origin (zoonotic) and 75% of new or emerging ones are zoonotic. Avian influenza, rabies, or brucellosis stand out as the best-known examples of … END_OF_DOCUMENT_TOKEN_TO_BE_REPLACED