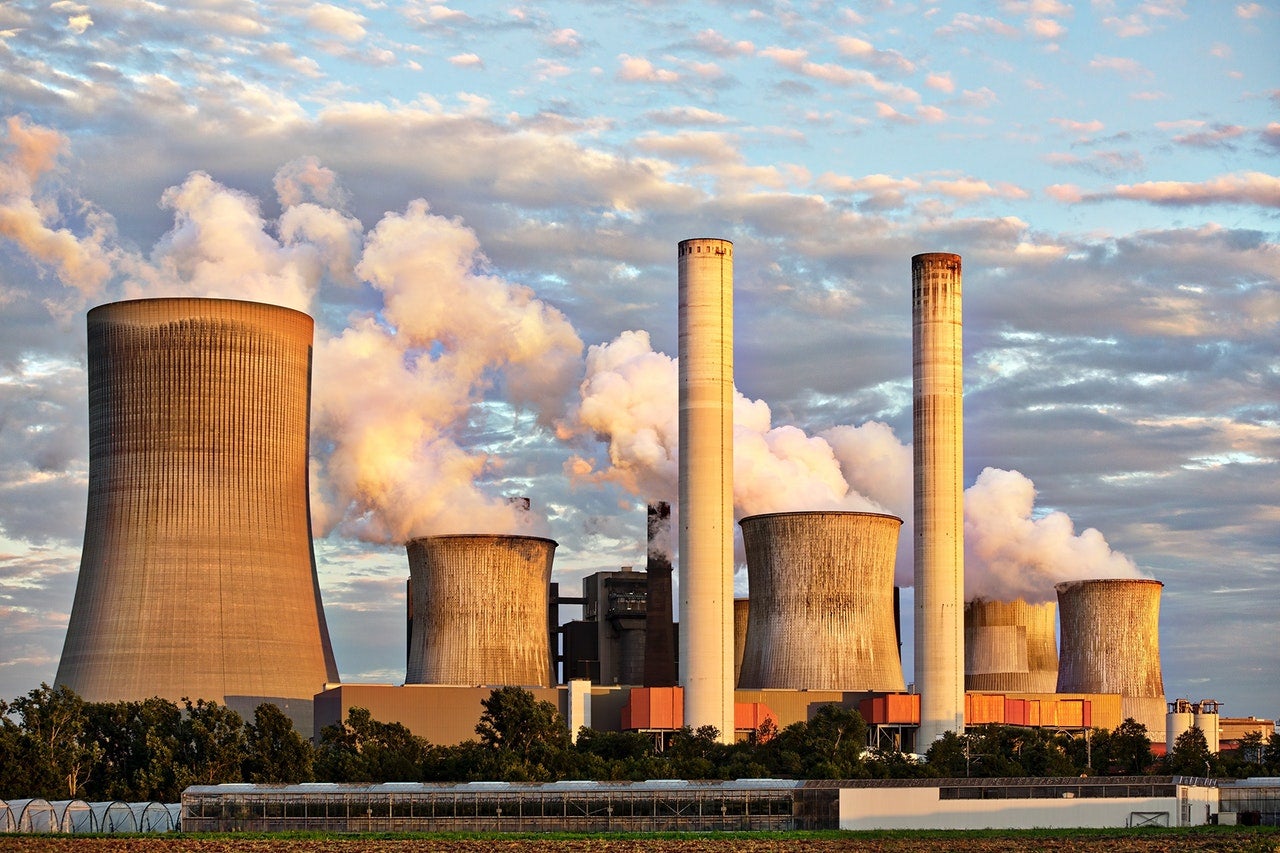 Latin America and the Caribbean has the cleanest electricity in the world, thanks to the dominant role of hydroelectricity in our region. But the Paris Agreement should still matter to the region’s energy ministers. Fossil power plants, particularly those burning natural gas, could be incompatible with the agreement’s goals.

We recently published an article in Environmental Research Letters that evaluates the committed emissions, that is, the CO2 emissions that will be emitted by the power plants in operation during their useful life (the Spanish version is available here). The objective was to investigate whether the expansion plans in the region are consistent with the temperature objectives of the Paris Agreement. The answer is no.

The power plants that operate in the region are on average 18 years old, so they can be used for 15 or 20 more years. During their useful life, according to our estimates, the emissions will be about 7 GtCO2. In comparison, the average emissions of the electricity sector in the region, which would keep the global temperature rise below 2°C and as close to 1.5°C as possible, according to the Intergovernmental Panel on Climate Change (IPCC), is approximately 6 GtCO2. In that respect, complying with the Paris Agreement may require the region to strand, or close before reaching the useful life,  about 15% of the installed operational capacity.

To complicate matters further, there are hundreds of new fossil plant projects in the region, with more than one hundred already under construction – most of them set to run on natural gas. If all these projects are built, during their useful life they will emit almost 6 GtCO2 more. In other words, if all planned plants go into operation, more than half of all fossil power plants must be abandoned if the region wants to meet the objectives of the Paris Agreement. This risk cannot be ignored in a region that invests US$ 21 billion in electricity generation per year.

Another interesting finding is that more than half (62%) of the committed emissions from the planned plants would come from natural gas plants. Thus, massive investments in natural gas would not be the solution for an energy transition to renewable energy consistent with climate objectives.

What can countries do?

The priority for governments in the region to achieve net-zero carbon power generation by 2050 lies in formulating a long-term strategy with sector plans. Some countries have already started, for example, to decide on the scheduled closure of existing coal-fired power plants and thus anticipate the social, technical and economic repercussions that could result from prematurely shutting them down.

For example, Chile has announced the closure of coal-fired power plants to prioritize nonconventional renewable energies and thus achieve carbon neutrality neutral by 2050. Recently, the World Economic Forum ranked Uruguay and Costa Rica 11th and 21th respectively in its energy transition index  out of 115 countries analyzed.

The good news is that renewable energy is already the cheapest option in many parts of the world. The potential in the region is also huge. Chile, Mexico and Peru have secured world records for the cheapest photovoltaic electricity. Renewable energy also stimulates new jobs and attracts foreign direct investment. The decarbonization of electricity generation is viable. It only requires planning and commitment.