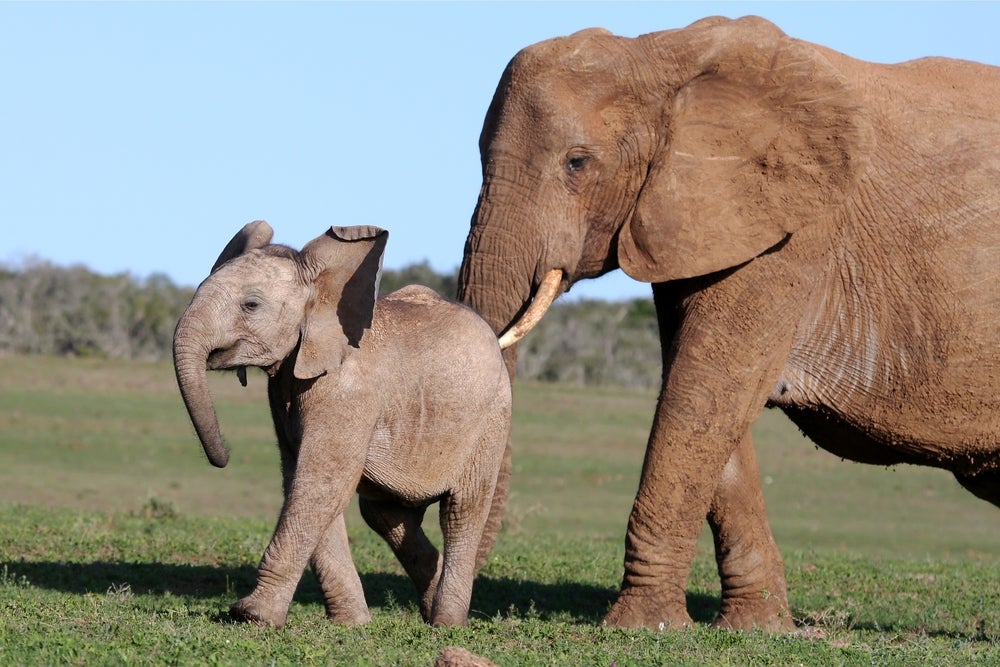 What are the best ways to get people to change their behavior for their own, and society’s, good? Seeking to avoid coercion, policymakers increasingly turn to pricing strategies, like “sin taxes” on alcohol or cigarettes. Or they resort to techniques from behavioral economics like “nudges,” which employ peer pressure, moral appeals and suggestive images—such as pictures of diseased lungs on cigarette packages—among other techniques to edge people toward better habits.

But as effective as these methods can be, they have to be well-designed for maximum impact. That means they must transmit information that is simple, clear, and credible.

Consider a case in Argentina. When the natural gas company of Greater Buenos Aires introduced a new higher and progressive tariff schedule for natural gas, it sought to increase revenues and reduce consumption. It also wanted to force higher income consumers to pay more. But, as revealed in an IDB study, the tariff schedule was too complex for most people to understand and adjust their behavior so they could use the system to their advantage. Future prices were based on the previous 12 months of consumption. They were revised bi-monthly, and they included consumption thresholds beyond which consumers would immediately pay a much higher price, even if their use of gas exceeded the threshold by a single cubic meter. If this made it extremely difficult to compute ideal levels of consumption, it also gave little to consumers in the way of helpful suggestions. Should they take shorter showers? Drink fewer mates? The gas company provided few clues.

All this had an impact. While the price increases were amply covered in local media, only 14% of households knew that consumers were re-categorized (and unit prices determined) in each billing cycle and less than 5% fully understood the pricing scheme and the price difference between thresholds, according to a telephone survey we conducted. Consumers still reacted to prices: a 25% price increase reduced residential gas consumption around 4%. But since they were largely in the dark about how the system worked, they couldn’t effectively plan their consumption and the policy fell short of its potential.

By contrast, California took advantage of various effective pricing and nudging strategies to try and reduce urban water consumption during five years of epic drought that officially came to an end in April. As I indicated in a recent IDB presentation, one of the key elements in this statewide “Save Our Water” campaign was simplicity: easy to understand signs and pictures that appealed to citizen’s responsibility. One sign, for example, featured illustrations of a shower, toothbrush, bathroom faucet and dishwasher. The accompanying text explained how many gallons of water could be saved by efficient water use, like running the dishwasher when full rather than half full. Like many other messages that combine a moral appeal with actionable and clear information, it was designed for impact.

We dealt with similar design issues in our first study on the role of messages in increasing tax compliance. We addressed several focus groups in the municipality of Junín, Argentina on the costs of not paying their taxes. We found that if we informed taxpayers that the monthly interest on their debt was 2%, they would think that was a relatively small cost and not change their behavior. However, if we rephrased the same information to make it clear that a $1000 tax liability would result in an additional $268 in arrears, people became worried. Thanks to this reformulation of a basic message, we increased compliance. Similarly, we have shown that prizes and rewards can make a significant difference in getting people to pay their property taxes, but only when the design is right.

We have taken these insights to heart in a series of interventions that we are currently implementing to improve the disclosure of benefits of different payment plans in a tax amnesty, the evolution of public works in a city, crime trends, criminals’ profiles, and the workings of the justice system in several countries in the region.

The key point is that pricing and nudging strategies can work by connecting to both intellectual and emotional components of the psyche. But to do so, the messaging has to be well-designed, simple, clear, concise, and credible.