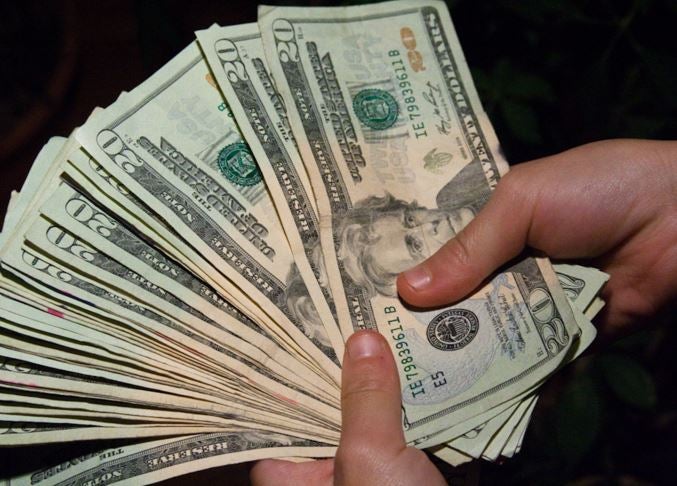 Are Latin Americans less prone to save? When compared to regions with similar levels of economic development, why does Latin America fare poorly in terms of saving rates? Though several factors shape saving rates, a few are particularly important in generating these gaps at the household level. In particular, past experiences, psychological traits, and even genes or language may say much about the region’s ability to save.

Here are some of the main features particularly characteristic of Latin Americans that may explain our lower saving rates:

These are a few of the factors that influence people’s saving behavior in Latin America and the Caribbean. Understanding them is a first step toward attacking the problem of low saving in region.
These are some of the issues that have inspired the Research Department of the IDB to focus the 2016 edition of its flagship publication, Development in the Americas (DIA), on saving.