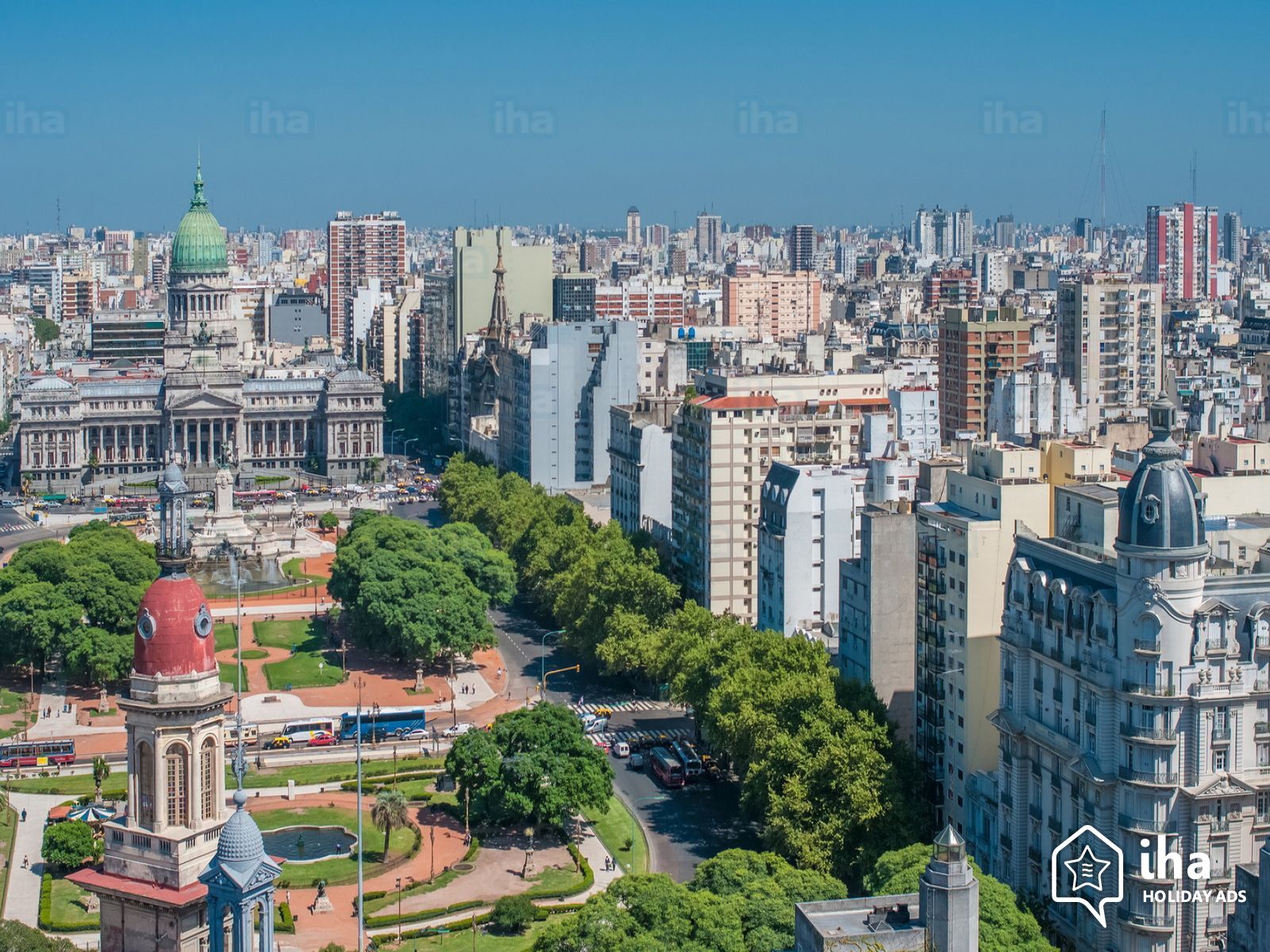 When it comes to their savings, households want to make sure they choose a type of investment that keeps their money safe and provides a reliable return. While in developed economies these requirements can be met by a simple bank account, in Latin America lack of trust in financial institutions discourages individuals from investing their savings in financial products.

Some Latin American households—typically the less wealthy—keep savings in unregulated institutions, buy home appliances, or simply stash their cash in the mattress. Others—usually those with higher income—hold assets abroad or invest in real estate, bypassing the domestic financial system entirely (see Saving for Development: How Latin America and the Caribbean Can Save More and Better.)

Argentina provides a clear example of this, as explained in a recent IDB paper by Juan José Cruces. Throughout the debt defaults, high inflation, and government intervention that stressed its economy over the last 40 years, the country was able to create and treasure an institution that has respected investor property rights under all circumstances: its residential real estate sector, which has become a popular investment among wealthier households.

In short, when it comes to saving, Argentines buy U.S. dollars and store them far away from bank accounts. When they have piled up enough dollars, they swap them for an apartment and put it up for rent.

What may seem like a private decision—how to spend one’s savings—in fact represents a policy problem. How do households’ saving choices affect national welfare and a country’s prospects for investment and development? When individuals don’t trust traditional saving instruments and allocate society’s scarce capital to such a low-return activity as renting real estate, there is a welfare loss for everyone.

If savings are not pooled within a well-functioning financial system, the overall economy suffers a loss. A good financial system mobilizes, pools, and allocates savings efficiently to finance projects with high returns.

The IDB paper on Argentina tracks how—in the context of high macroeconomic volatility—savers in Buenos Aires have flown towards real estate. After the financial crisis of 2001-02, in which debts were restructured and financial contracts were converted from dollars to pesos, Argentine households increasingly turned their backs on bank deposits.

This has happened although the period marked by more investment in real estate coincided with a construction boom geared towards the rental market—smaller and more luxurious units—that increased the number of residential properties in Buenos Aires. The real estate market absorbed 27% more square meters in the period 2003–2012 than in 1992–2001. This scenario should have made the business of renting housing less attractive as rental values and yields went down dramatically. The net rental rates fell from an average of 7.1% in 1992–2001 to a low of 2.7% since 2003. At the end of the period analyzed, the net rental yield was just 1.5% per year, lower than that of a 10-year U.S. Treasury Bond.

The net rental yield on housing can be compared to the returns on alternative investments to estimate the efficiency loss from the money sunk in real estate. The IDB paper finds an efficiency loss of between $0.8 billion and $3 billion dollars per year. The higher end of this range amounts to a loss of 2.5% of Buenos Aires City’s GDP or 0.6% of national GDP per year. While it may make sense to channel so much savings to real estate from the individual investor’s point of view, it is inefficient for the society as a whole.

The Argentine case yields an important policy lesson: when the institutional environment protects investors’ rights, as happened with real estate in Argentina in the last 40 years, vast amounts of capital can flow to that type of investment. A challenge for countries like Argentina is to extend the same protection to other financial saving instruments that enable savings to go to high productive investments that the economy needs to develop. That is the path to a stable and confident region, where the lack of savings is no longer a binding constraint for a brighter future.