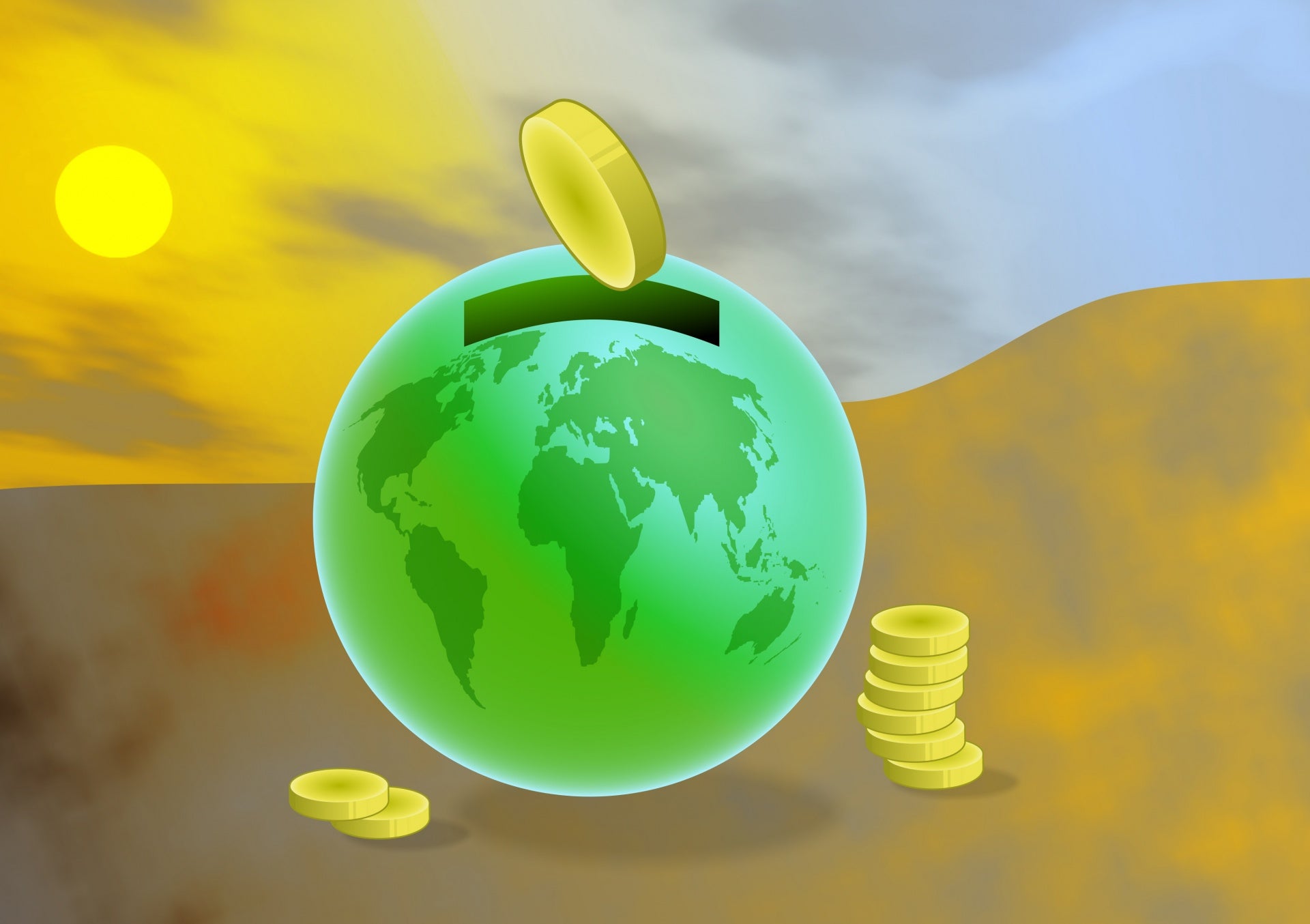 To what extent is economic behavior determined by culture and to what extent by the economic environment? In an extensive IDB study entitled Saving for Development: How Latin America and the Caribbean Can Save More and Better, the authors consider culture as a possible factor in the region’s abysmally low savings rates. They enter, in the process, into a heated debate that has yet to be settled.

On the one hand, the study finds, there is considerable evidence to suggest that people in the region, as in the United States, are wired to favor the rewards of the present over the future. They crave instant gratification, whether in entertainment or material goods, and find it difficult to put aside money for difficult times. They even fail to take into account future obligations like taxes. All this contributes to private savings rates that stand at 14.7%, just above those of sub-Saharan Africa, and far below those of emerging Asia, which at 25.8%, seems a sterling example of a culture of restraint and discipline.

But Barry Eichengreen, an economist at the University of California, Berkeley and panelist at the July 12th launching of the IDB study, is skeptical that cultural differences can explain the differences in savings rates. People, as well as firms and governments, in the region may not be burning through their pockets because of their culture. They may be doing so because of the policy and institutional environment that envelops them. As illustrated in a recent article in the Financial Times, for example, Brazilians, with their strong welfare state and generous pensions, have less incentive to save than Chinese who have a much weaker safety net. That is not a reflection of a carefree spirit among Brazilians or frugality among the Chinese. It is simply a manifestation of economic realities. Greater uncertainty, especially with regard to income, seems to lead to greater savings. Culture, in this view, may be overestimated. If it were so significant, how can one explain the big gap between the different national savings rates in the region?

Immigrants in newly-adopted countries also defy cultural stereotypes about who is a saver and who isn’t. A study published in Economic Development and Cultural Change, for example, examined savings among immigrants to the United States from 16 different countries between 1980 and 1990. While Japan, Korea and Taiwan as nations had the highest saving rates, Japanese immigrants to the U.S. saved at only slightly higher rates than the immigrant average. Koreans and Taiwanese were below the average, while Greeks, Italians and Portuguese were the biggest savers. One explanation, the authors suggest, is that immigrants come to the United States for different reasons and from different socioeconomic groups. Those from socioeconomic groups that were high (or low) savers in their home country are likely to continue being so. The key is not membership in a broad cultural or national group. It is belonging to a sub-group, with a specific class and income history.

None of this, of course, represents the final word. The role of culture, economic conditions and even genetics in savings behavior will continue to be studied and debated. And policymakers will continue to encourage saving. As discussed in a recent blog, formal instruments can be set up through the banking system to help in this endeavor. Financial literacy can be taught. Brains can be rewired through education and practice to reduce financial impulsiveness and increase prudence. In the end, the most important thing for the region, irrespective of the causes of low savings, is forging a new direction. It is changing behavior so that savings rise.