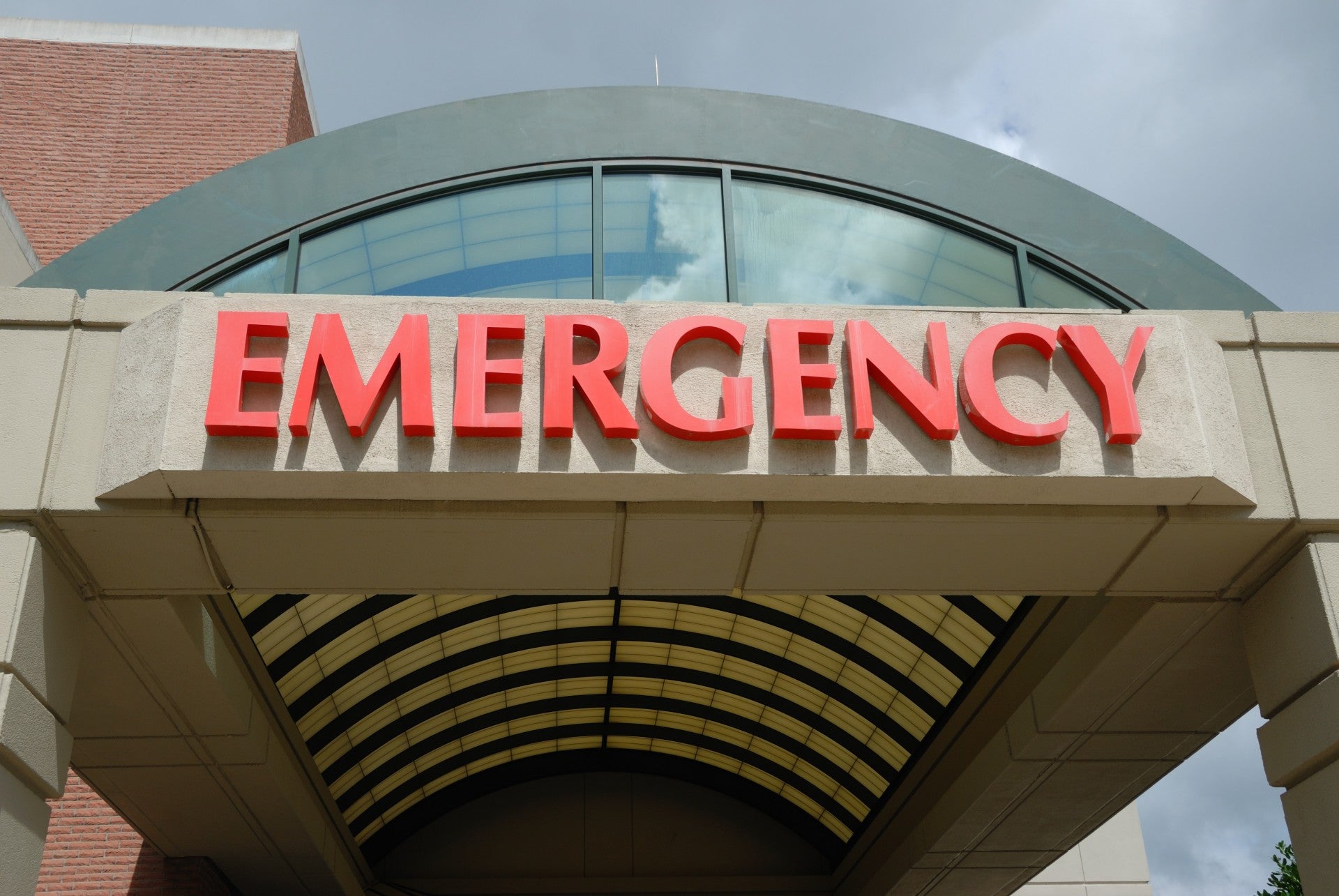 Would you be able to come up with the equivalent of US$400 in an emergency? Many people can’t. A recent survey by the United States Federal Reserve Board reveals that 47% of people in the United States can’t come up with that $400 without selling something or borrowing. That means they may be unable to fix their car or visit a hospital emergency room. They may struggle to pay their bills if they are injured or lose their job. They may be helpless even in the face of a routine home repair. In short, they are in deep financial danger, and, according to a far-reaching investigation of the issue in the Atlantic Monthly, their numbers include not only the poor, but middle-class professionals and members of the upper class.

If that is the situation in one of the wealthiest countries in the world, imagine how Latin America and the Caribbean fares. About one-third of the labor force in the region—compared to one-tenth in the U.S.—is self-employed. Household saving for every age group in the region, according to a recent IDB study, is considerably lower than in the United States. A full 55% of workers do not contribute to pensions. The financial security of huge numbers of people is insecure, and it is not only a question of their ability to spend. Financial stress causes shame, anxiety, and depression. It also triggers physical ailments.

In the United States, credit card debt has its role in this perilous state of affairs. Health and education costs have risen; incomes for many sectors of the population have stagnated. Families trying to make up the difference with their credit cards have accrued debt to the point that on average nearly four in ten households owes more than $15,000. Meanwhile, in Brazil, such debt is paralyzing many families. Years of easy credit have been followed by high inflation and unemployment. Last year, household debt in that country reached record levels. Credit card interest rates stood at an astounding average of 200%, and some families were spending up to half their monthly income just paying off the interest, according to articles by the Associated Press and Bloomberg.

If that is not the case in other countries of the region, where access to credit cards is scarcer, the habits of excessive consumer spending are similar. As examined in a recent IDB blog, Latin America and the Caribbean shares time preferences with the United States. That, in the language of behavioral economics, means that people in both places are psychologically primed to value the rewards of the present over those of the future. They seek instant gratification and spend like there was no tomorrow. Such tendencies make it difficult to encourage them to put aside money for a rainy day, and unlike in Asia, where different time preferences prevail, creates problems for policymakers trying to encourage long-term, prudent saving habits.

Financial literacy in both parts of the Americas exacerbates the problem. A 2011 study for the U.S. National Bureau of Economic Research found that a large majority of Americans did not understand key financial concepts like interest compounding and risk diversification. Another study in 2013 found that a majority of the population in Chile, Colombia, Guatemala, Mexico and Peru neither understood the term “interest rate” or inflation. Such ignorance makes it difficult to manage money over the long haul. Combined with the instinct to spend, it virtually guarantees that large numbers of people will be left without any reserve to cushion a financial emergency. It also guarantees that the scarcity will be even worse at retirement age, when years of bad financial decision-making are compounded with the loss of earning.

What can be done? Sounder economic policies that raise incomes and reduce inequality are critical. So is the design of instruments that use the findings of behavioral economics to encourage savings through the banking system, and the introduction of programs that teach young people financial literacy and saving habits.

For now the outlook is far from good. In the United States, according to the Atlantic Monthly article, families in the bottom two income quintiles have no net worth and no resources to spend in an emergency. In Latin America and the Caribbean, only 15% of workers with incomes below $4 a day (the standard line for moderate poverty) contribute to pensions — a time bomb that will leave millions of elderly people destitute. Those situations are not sustainable. Only change in many directions can lead to a way out.