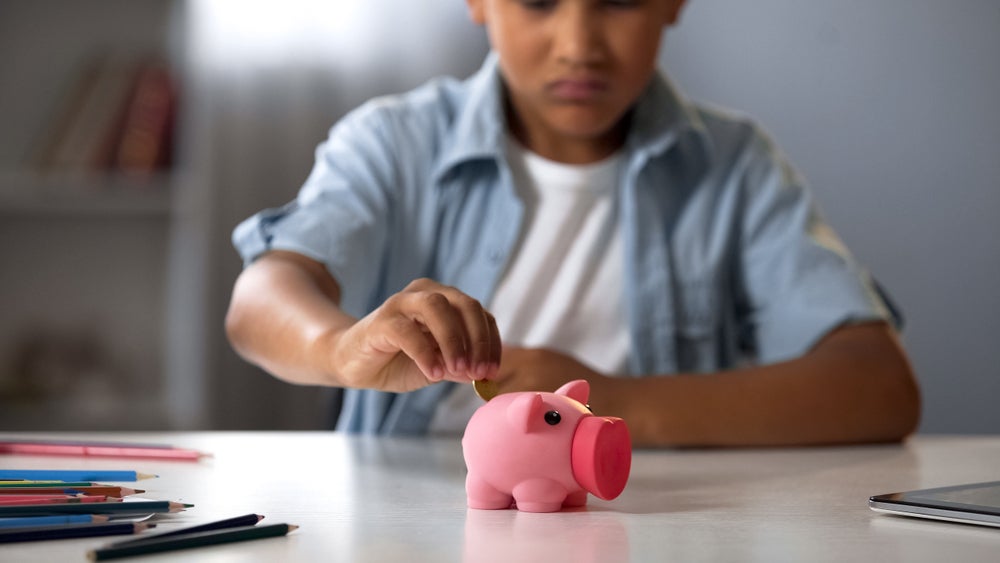 In recent years, Latin America and the Caribbean has made important strides in improving access to financial services and products. But use of these services remains stubbornly low. Only around 54% of the region’s people have an account at a financial institution or through a mobile money provider, according to the World Bank’s Findex. Moreover, in some countries the figure is even lower, with only around 46% and 31% respectively having such access in Colombia and Nicaragua.

A possible reason for this situation lies in the low trust and lack of knowledge that people in the region have with regard to financial systems. Financial education has thus become an important tool for governments, multilateral organizations and the private sector in complementing financial inclusion efforts. Most recently, the emphasis has been to focus on school-age kids whose brains are more malleable and whose habits are less ingrained than those of adults.

A meta-analysis of financial literacy programs

The question is how effective such programs can be. I have been conducting experiments on improving financial literacy among high school students in Peru and have completed a meta-analysis of 14 randomized controlled studies of programs for young people in developed and developing countries. In a recently published discussion paper, I share results from both studies and find reason for hope.

The good news is that the results from some financial literacy programs are extremely impressive. In fact, mandatory financial literacy programs, in which the material is either offered as a standalone or embedded in other courses in school, show an average effect size on financial knowledge of 0.24 standard deviations (SD). That is a very large impact, especially when considering that even the very best interventions aimed at improving math or language typically have a much lower impact of 0.10 SD.

Moreover, the gains appear to be equally distributed. One might expect that more intellectually-gifted students would learn more. But my work in Peru tells another story. No matter their course grades, everyone seems to improve their knowledge by roughly the same amount.

Kids also can improve important habits and personality traits. For example, as revealed in a recent blog, young people participating in the high-school program had an 18% improvement in self-control, a key socio-emotional trait behind good financial choices. They also were more likely to compare prices before shopping; save instead of borrowing to buy something they couldn’t afford; and talk to their parents about financial decisions.

These improvements didn’t come with significant downsides. Students might have been expected to consider leaving school as they learned about the importance of accumulating wealth. But although those students who participated in the program during their last year of high school worked slightly more at after-school jobs, they didn’t drop out.

The current limitations of experimental studies

The results from this and other successful experiences contrast with programs that involve voluntary and after-school programs, where results are modest to insignificant because kids may fail to enroll or show up. But it remains to be seen how long positive results endure from the successful experiments. One of the greatest limitations of experimental studies on financial education programs everywhere is that there has been virtually no follow-up to see how children who are exposed to such programs behave as adults.

An avenue to explore for achieving more long-lasting effects could be what are referred to as experiential programs. In these programs, kids don’t just acquire financial knowledge through lecture classes and case studies. They play games, conducting transactions with fake money, or simulating investments in the stock market, so that they have the thrill of winning and losing. These experiments also show large gains, and, it is possible, that the excitement they engender makes the lessons stick.

What is clear is that in a region where governments are making a big effort to create more accessible bank networks, easier payment systems and other systems to improve financial access, they must also strive to improve financial literacy if financial inclusion is to be achieved as a goal. It could be a route out of poverty and lead to greater stability for individuals and to greater prosperity for societies as a whole.