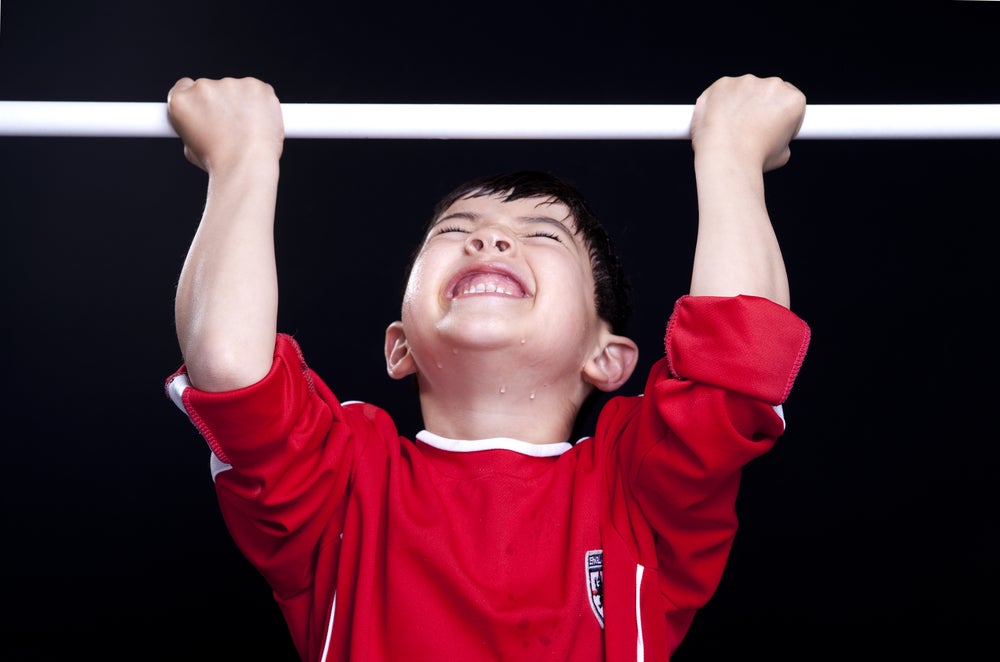 As parents, we want schools to teach values as well as academic subjects. We want them to impart to our kids qualities like patience and grit — traits that experts in education have long understood to be as important to academic and professional achievement as the ability to do math and use language.

Yet, despite parents’ wishes, too little thought has been given as to how to enhance  these non-cognitive abilities in Latin America and the Caribbean.   Educators and policymakers debate whether to extend the school day or reduce classroom size as ways to increase sluggish gains in educational performance.  They ponder a host of  reforms in the curriculum to improve classroom results. But they have done little to implement, or even experimentally evaluate, programs that enhance the non-cognitive skills that often lead to greater cognitive ones.

The power of patience and grit

Patience, the capacity to delay gratification, empowers kids to avoid temptations and focus on learning. Grit allows them to withstand failure, have faith their efforts will eventually be rewarded, and persevere. The gains from these abilities are not just academic. Patience and grit are associated with higher adult incomes, fewer behavioral problems, and better health outcomes. And they can be taught in school when kids brains are still highly plastic.

First, however, teachers have to be properly trained. They must learn to deliver messages about grit and patience in the classroom while helping kids learn non-cognitive skills through targeted activities and exercises.

Sule Alan and fellow researchers explore how that can be done in two recently published studies with primary school students in Turkey.

In the study on fostering patience, teachers learn to help students weigh actions with immediate payoffs against those with greater future payoffs. Students  for example, are asked to think of a girl who wants to save to buy a bike but faces alluring, more immediate ways to spend her money. They are then asked to imagine a time machine and think about how the girl might feel in alternative futures in which she either saved for the bike or gave into temptation and satisfied her immediate desires.

Students through this and numerous other activities develop a forward-looking mindset. As a result, they showed greater patience at various tasks even when unsupervised and were 10 percentage points less likely to receive a bad grade for behavior.

In the other study involving grit, teachers were trained how to present various animated videos and exercises that highlighted the value of determined effort. These included instruction on the plasticity of the brain and its ability to improve with learning; the role of effort in enhancing skills; the value of taking a positive attitude towards failure; and the importance of goal setting. Here the results were remarkable. Treated students, all in primary school, were not only more likely to opt for a difficult high-reward task than an easier, low-reward one. They were 8 to 10 percentage points more likely to succeed at the difficult task and showed significant improvements in math, an often frustrating subject for young children. Indeed, though the intervention was not aimed specifically at math, it showed gains similar to moderately successful interventions that have no other goal than math improvement, with effects that endured at least 2.5 years and may well last into adolescence and adulthood.

Incorporating a new  philosophy in schools

The key to long-term gains from these endeavors, as the authors suggest, lies not just in teachers adopting a set of effective exercises. It is ensuring that teachers fully absorb a philosophy where they encourage effort, perseverance and positive attitudes towards learning in their students. Inevitably, that means rewarding students not just for final results, but for progress throughout the year, with continuous feedback and encouragement.

Teaching children non-cognitive skills can often appear like a soft approach to learning, easier than drilling home the ABC’s of language and the basic concepts of math and science. But non-cognitive skills are anything but soft. They are fundamental pillars of personality formation without which success is usually elusive. Everything from relatively simple achievements like learning multiplication tables to mastery of advanced physics requires patience, grit, and goal setting. And while policymakers invest billions  seeking the magic formula that will advance education beyond its frustratingly incremental progress, they would be well-advised to consider interventions that aim at those elements and help students to realize their potential.