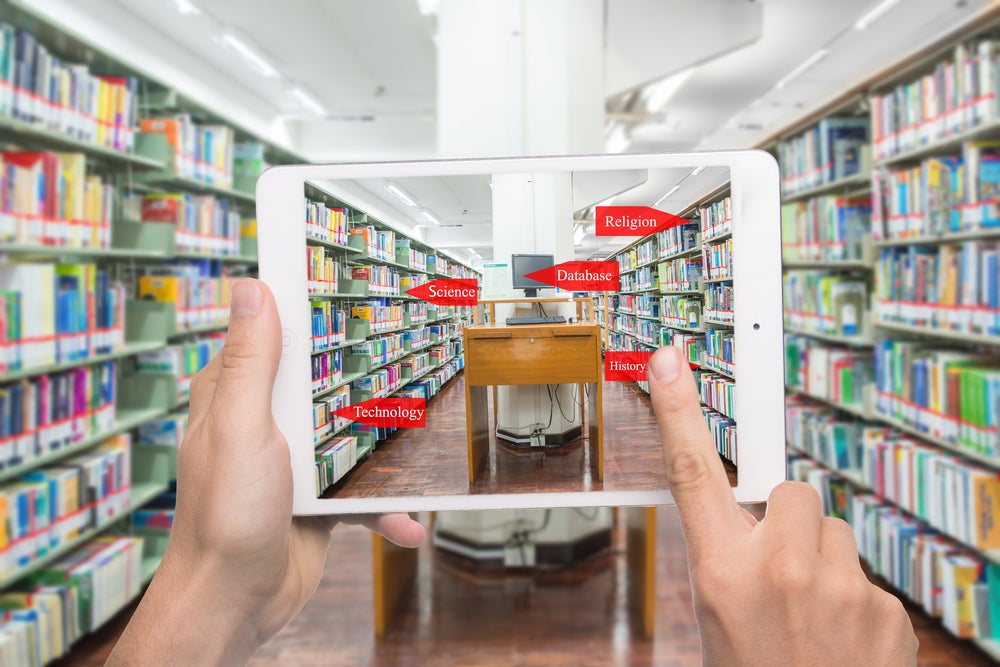 How can teachers teach when their students have wildly different skills? It is a difficult problem. And it is a problem that especially plagues education systems in developing countries where massive expansions in coverage have thrown children from different parental backgrounds, training and skill together into the same classrooms. Teachers may focus their attention on their brightest, their average, or their worst performing students. But one way or the other, a significant slice of students gets shortchanged.

For decades, researchers have been working to address this challenge with interactive software that offers the possibility of significantly boosting learning across skill levels. One particular software developed in India and known as Mindspark, for example, is adaptive, adjusting to the levels of each individual based on continuous assessments of their ability. It is dynamic, focusing on student learning beyond the specific concerns of a text book or curricula. And it is highly flexible, catching different kinds of thinking error and customizing its reaction in response. Results from a recent study by Karthik Muralidharan, Abhijeet Singh, and Alejandro Ganimian show it can increase math learning by a full grade in just four-and-a-half months of extracurricular exercise.

Such a tool seems especially promising in countries like those of Latin America and the Caribbean where educational quality has failed to keep up with growing coverage and poor student performance leads to high rates of grade repetition and dropout.

Policymakers have been hoping for years that technological innovations would break those logjams. They have turned to solutions involving hardware ― laptops, tablets, etc. ― at home or in school, including a One-Laptop-Per-Child program that distributed 900,000 computers to Peruvian primary schools. But none of those interventions showed particular promise. Nor did attempts to harness different software solutions, which often foundered on a lack of testing and evaluation, with marketing frequently trumping scientific analysis.

By contrast, research over the last 10 years into the guided use of technology resources is encouraging. Programs have been developed in which the academic material, the software, and the time allotted to a technology intervention are defined. Games, videos and other activities illuminate concepts and provide differentiated feedback. And students are engaged through new software in problem solving, part of the programs’ emphasis on learning by doing.

In Delhi, that has made all the difference in helping even the worst students significantly improve their performance. According to the study of several hundred middle-school students in low-income neighborhoods of the city, a program involving 90 minutes of after-school Mindspark training, six days a week, resulted in double the learning gains in math and 2.5 times in Hindi for those who took it as compared to a control group. Those gains were equal in absolute terms for both high and low performers. Moreover, they were achieved among students who occupy classes with greater skill diversity than those in Latin America and the Caribbean, with the average student in ninth grade 4.5 grade levels behind ninth grade standards.

Between 2012 and 2015, 11 public schools in Santiago implemented twice-weekly computer lab sessions using the ConnectaIdeas interactive program for fourth grade students studying math. Teachers and lab coordinators were given real time alerts on students having trouble, as high-performing students used the platform to help their struggling peers. Yearly improvements on the national standardized exams, according to an analysis, were three times those for schools in the rest of the country as a result.

Still, whether other types of adaptive technology can be effectively integrated into the classroom is yet to be seen. The key, as pointed out in a recent article, may lie in ensuring that such programs provide assistance without supplanting the subtlety a teacher can provide or imposing a form of learning in which only right and wrong answers exist. Adaptive learning programs may provide differentiated instruction to kids with different talents. They may help deal with disparate student abilities and help underperformers catch up. But they are still adaptive to a process that is subtle, complex, and that perhaps exists most fruitfully between human beings.

The educational role of technology will be covered in our upcoming flagship report “Learning Better: Public Policy for Skills Development” to be published by the IDB in mid-2017.