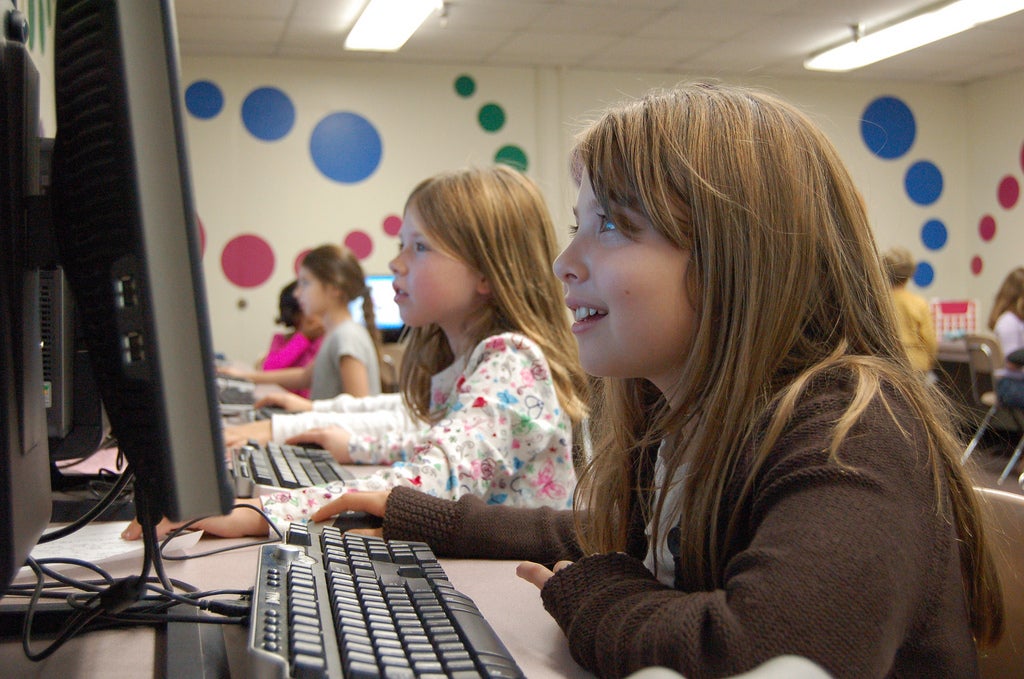 Can technology improve education? For most educators, advances in computational capacity and artificial intelligence open the doors to potential revolutions in learning. So do increases in mobile devices and broadband access. Interactive textbooks, using web-based animations and videos, allow students to visually grasp math, science and engineering issues in ways that were unthinkable before. Interactive gaming sharpens their skills. Students enter the world’s best universities online and access web-based platforms to collaborate with peers in a virtual classroom spanning the globe.

Still, there is surprisingly little evidence as to what technological innovations actually work. In 2008, the One-Laptop-Per-Child program was introduced in Peruvian primary schools, resulting in the distribution of 900,000 computers across the nation. This, it was thought, would increase reading, math and computer skills. Yet an IDB study shows the program had few of the intended results. More recently in the United States, a top official for the U.S. Department of Education warned that districts and states were “spending millions of dollars buying educational apps (technology applications, tools, and platforms)” with, in many cases, minimal evidence they helped.

Part of the problem, experts say, lies in the failure to prepare teachers, trained in old dynamics of lectures and note-taking, in interactive education. For example, only some countries in Latin America and the Caribbean have national programs to instruct teachers in computer technology. Even then, the coverage is less than 50% and the instruction limited to basic functions, according to another IDB study. School systems also tend to lack the resources needed to maintain internet connectivity and ensure tech support. And, as discussed in a recent blog, few randomized-controlled studies exist to show what works and what doesn’t.

Enter Chile. The nation has advanced significantly in education over the last 30 years. It scores the highest in reading, math, and science of Latin American and Caribbean countries on the international PISA exam for 15 year olds and has shrunk the gap between the highest and lowest performing schools. But it still achieves well below the average for the OECD and is eager to catch up. Could dynamic use of computer technology make a difference?

With even basic uses of a computer lab, researchers found that it could. Between 2012 and 2015, 11 public schools in poor areas of Santiago instituted twice-weekly computer lab sessions for fourth grade students studying math. Following the ConnectaIdeas program, teachers and lab coordinators used their smartphones to effectively guide their students with a real-time early warning system to signal which students were having problems. The platform also allowed top-performing students to help their struggling peers. According to an analysis of the initiative, progress was considerable. Yearly improvements on the national standardized math exams were  three times those for schools in the rest of the country.

Meanwhile, an online board game within the ConectaIdeas platform, Espiral Mágico, was used to bring fourth grade classrooms from 12 schools into combat over math problems. One of the advantages of the initiative, according to Roberto Araya, an education researcher at the University of Chile who helped conceive it, is its appeal to the tribal, hunter-gatherer instincts for group competition. Even fractions and word problems — otherwise boring for the 10-year-old brain — become exciting.

For weeks before the tournament, students engage in online training sessions in which teachers track students’ performance in real time and provide feedback through a chat function. Top students help lower achieving ones, motivated by the upcoming inter-school clash. On the day of the tournament, students are at their computers. The computers are synchronized across schools, and math problems are presented. An independent teacher commentates, as if at a football game, using one way video which is broadcast on a big screen in each classroom. Students receive updated rankings of their school every five minutes. Such is the motivational excitement leading up to the tournament, the urge to triumph for the team, and the solidarity and assistance between higher- and lower-achieving students, that an initial study suggests learning improves significantly. A large reduction in the gap between strong and weak students seems to occur. Moreover, those gains are accomplished virtually, at a fraction of the price of live tournaments involving students bused to a gym or stadium.

Over the last 50 years, millions of jobs in manufacturing have been lost to automation in the United States and Europe. Millions more are likely to be lost in coming decades in white-collar and service-sector jobs as computers become more sophisticated. That in the developed and developing worlds puts an added premium on learning in science, technology, engineering, and math, where workers can continue to contribute in ways that still outstrip the capacity of smart machines. Computers, which are putting people out of work in the era of artificial intelligence, can also empower them through education to triumph.

The educational role of technology will be covered in our upcoming flagship report “Learning Better: Public Policy for Skills Development” to be published by the IDB in mid-2017. The success of Chile’s online tournaments and several of the country’s other computer-related initiatives also will be evaluated by the IDB’s Research Department this year.