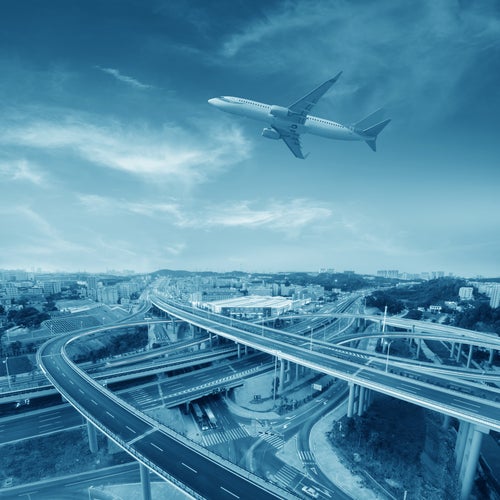 In 2014 the government of the small and impoverished city of Flint in the United States decided to draw its municipal water from a different river than it had been accustomed to while it waited to connect to a cheaper water system. But the new water was corrosive to water pipes, and environmental officials made a fateful decision not to add chemicals that would protect them. By September 2015, it was clear that an immense tragedy had occurred. Corroded pipes had leached lead into the water supply. Thousands of young children were threatened with brain damage from lead poisoning, and adults faced potentially debilitating effects ranging from cardiovascular disease to kidney damage. Moreover, it had all been avoidable. Today, the tragedy is a symbol – an object lesson in the risks of failing to oversee and maintain existing infrastructure.

Unfortunately, in the United States, as in other parts of the world, infrastructure is one of the first things governments cut when faced with fiscal shortfalls. And that is especially true in Latin America and the Caribbean where competing demands—and the current fiscal crisis—mean that infrastructure gets short shrift.

The problem in Latin America and the Caribbean, of course, is not only one of a temporary lag in investment. It is also one of historically low investment. Between 1992-2013, infrastructure investment in the region averaged 2.4% of GDP. This was 0.8% percent lower than in the United States and the European Union and significantly lower than other developing parts of the world, like India or China, which invested 5% and 8.5% of their GDP respectively. The region now faces an immense infrastructure gap. The lack of roads, ports, airports and telecommunications has impeded trade. The limited and often degraded state of energy infrastructure has inflicted rolling blackouts. The poor frequently lack access to sanitation or to safe and potable drinking water. And all of those things have perpetuated inequality by holding back development. There is only one way forward. To overcome its gap and achieve higher growth, the region will have to double current infrastructure investment to reach at least 5% of GDP—roughly an additional US$120 billion to US$150 billion per year—and maintain that spending for decades.

How can that be done? More saving is required, but saving better, by channeling private saving to infrastructure, is key. Many types of projects will never generate a profit: water and sanitation, electricity and rural roads in poor areas, for example. Those projects require investment from the public sector, and the public sector has been impeded by low rates of savings from laying out the necessary resources. But other kinds of endeavors, like the building of toll roads, bridges, or ports, may generate reasonable rates of return, and there the private sector could be crucial. With the right incentives, it could be persuaded to use its savings more productively by investing vigorously in infrastructure and helping government close the gap.

Beginning in the 1990s, governments in the region’s largest economies opened up infrastructure to the private sector, hoping this would allow them to spend on other priorities. Indeed, among developing regions, Latin America and the Caribbean has been the leader in private infrastructure investment, accumulating $680 billion between 1990-2013, far more than Emerging Asia or Sub-Saharan Africa.

But to really make a difference, large institutional investors, like pensions funds, insurance companies and sovereign wealth funds also will have to be brought to the table. That, in turn, will require structural changes. Such investors will not easily commit their money to large expensive projects where investments tend to be sunk for as long as 50 years. To be persuaded, they need for infrastructure to function as an asset class, or group of securities, with a price, liquidity and the ability to generate stable returns over a long period of time. There will need to be a well-functioning regulatory authority that can guarantee that projects are well-prepared, built on time, and on budget; that tariffs or tolls will not be arbitrarily frozen or changed in ways that will affect returns. There will have to be the technical capacity within government to ensure a steady stream of projects that can be bundled to make the assets attractive.

None of these, of course, will stop another Flint from happening in Latin America and the Caribbean. Only a public sector ready to invest in a modern and safe stock of infrastructure in poor areas can do that. But it could make the critical difference in other areas, like transport and communications, where the public sector is coming up short. It is not a question of public or private. Both sectors need to act. With ample savings, each one can invest better and more productively to stimulate growth and help close the gap that has held Latin America and the Caribbean back.

Guest Author: Tomas Serebrisky is principal economic advisor in the Infrastructure and Environment Unit of the IDB