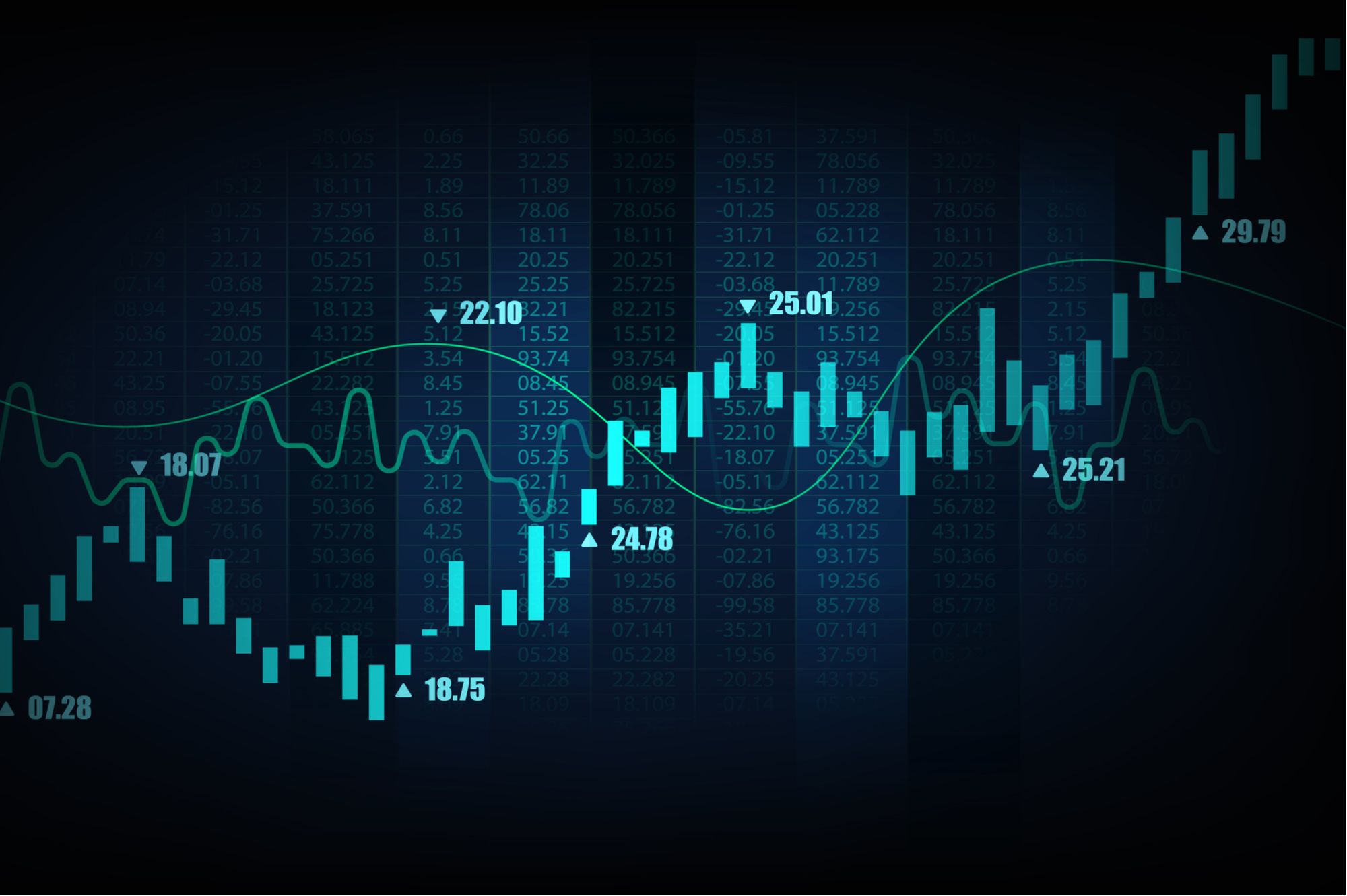 The Covid-19 pandemic is different both in nature and in magnitude from the financial crises that have afflicted the region repeatedly in the past. However, the experience of previous crises can provide lessons to help make the recovery from the pandemic more vigorous. Specifically, we should learn from the successes of the Brady Plan of the 1990s, while avoiding the errors of the Baker Plan of the 1980s. One shared characteristic of past financial crises is that the public debt burden can become unsustainable: because of indebtedness from incurring the cost of exiting the crisis (for example, rescuing or recapitalizing banks), or because of the deterioration of financial conditions during the crisis (for example, higher interest rates, increases in delinquency, bankruptcies, etc.). The Latin American and Caribbean experience with debt is by no means enviable. Lessons from the debt crisis from the 80s, ominously known as the “Lost Decade,” can be useful for the current situation. Although most of that crisis was caused by a lack of fiscal discipline leading to an increase in public debt that suddenly became unsustainable when external financing conditions changed, its lessons also apply to the economies that entered the Covid-19 pandemic with good fiscal situations. To start with, the absorption of private debts by the state—something that could eventually happen in response to the pandemic if there are mass bankruptcies—contributed significantly to excessive public debt in Latin America. More generally, regardless of the origin of the debt burden at the onset of the crisis, the resulting fiscal adjustment and restructuring of the debt, once it became unsustainable, offer lessons for all countries that currently suffer from limited access to external financing.

Mistakes to Avoid in the Current Crisis

One mistake made at that time that delayed the end of the crisis was putting off restructuring unsustainable debt through injections of liquidity financed by the governments of creditor countries. The idea of this assistance, which came to be known as the “Baker Plan,” was more to avoid problems for lenders than resolve the solvency issues faced by borrowers. The Baker Plan’s failure to manage the debt showed that sustained support in the form of external liquidity is not in itself a remedy if the root of financial difficulties lies in solvency issues. It can even be counterproductive by allowing the disease to extend progressively to infect government providers of liquidity with credit risk, leading to exhaustion of the capacity of the creditor governments to provide financial support.

Excessive public debt is harmful to growth because it acts as an implicit tax on investment, especially in the absence of clear rules to resolve it. Political leaders tend to put off acknowledging the need to reduce the debt burden, leading to counterproductive fiscal contractions, a prolonged state of recession, and, occasionally, social upheaval and political instability.

An Orderly Reduction of Debt Can Reignite Growth

In contrast to the Baker Plan, Latin America’s experience with the Brady Plan during the 90s shows that an orderly reduction of debt in a growth-friendly economic environment can be the solution to reignite growth and stimulate new flows of capital. When governments are committed to reforms that address structural problems in the economy, concerns that the market may be reticent to invest following a debt restructuring have not been borne out by Latin America’s experience.

Another relevant lesson is that combining the risks of banking crises with the risks of sovereign debt crises creates an explosive mix, as these risks feed off each other. If the banks’ problems require capital injections, the solution to the banking crisis should be implemented with a view to minimizing emerging fiscal liabilities. In Latin America’s experience, some successful methods used for this purpose included: privatizing public banks with problems; the liquidation—not recapitalization—of some banks; and a minimalist approach that dealt only with the banks that had problems and limited support to the key functions of the banking system, like the payments system.

A successful solution to the crisis is to clean up the effects of the excesses and reestablish conditions for economic growth that reduce the debt burden, improve bank assets, and reduce the probability of political problems. External official support for the economies experiencing problems can give them time to adjust, but it is not a substitute for reforms to reduce structural vulnerabilities and restore long-term growth. The good news is that Latin America’s experience demonstrates that crises can lead to the implementation of reforms to enhance growth, especially in favorable institutional environments.

A factor that in the past has helped underpin recovery following financial crises is the depreciation of the real exchange rate, which helps to restore external competitiveness. However, a sharp real depreciation—although inevitable—is likely to be less effective this time. In contrast to previous crises, the crisis brought on by the pandemic affects global supply and demand. All countries are affected almost simultaneously. Who will buy our region’s exports? Exchange rates would have to depreciate sharply, and it’s possible that even then it would not stimulate demand from importers, which have many problems of their own. Additionally, abrupt real depreciations can be extremely harmful in the short-term for a variety of reasons. The temptation to fix competitiveness problems through sharp exchange rate devaluations that depreciate the real exchange rate will also lead to isolationist pressures instead of deepening cooperation and economic integration. There would be increased pressures, especially in countries that operate with a fixed exchange rate regime or dollarized economies. This is the other temptation that governments must avoid in the current context, as a single country on its own does not have the headroom to stimulate the national economy and compensate for the fall in external demand. Instead, if policy interventions are coordinated, the collective boost could speed the economies’ recovery.

[Editorial note: For more information on how Latin America and the Caribbean can overcome the Covid-19 crisis and achieve economic recovery, download our new report.]