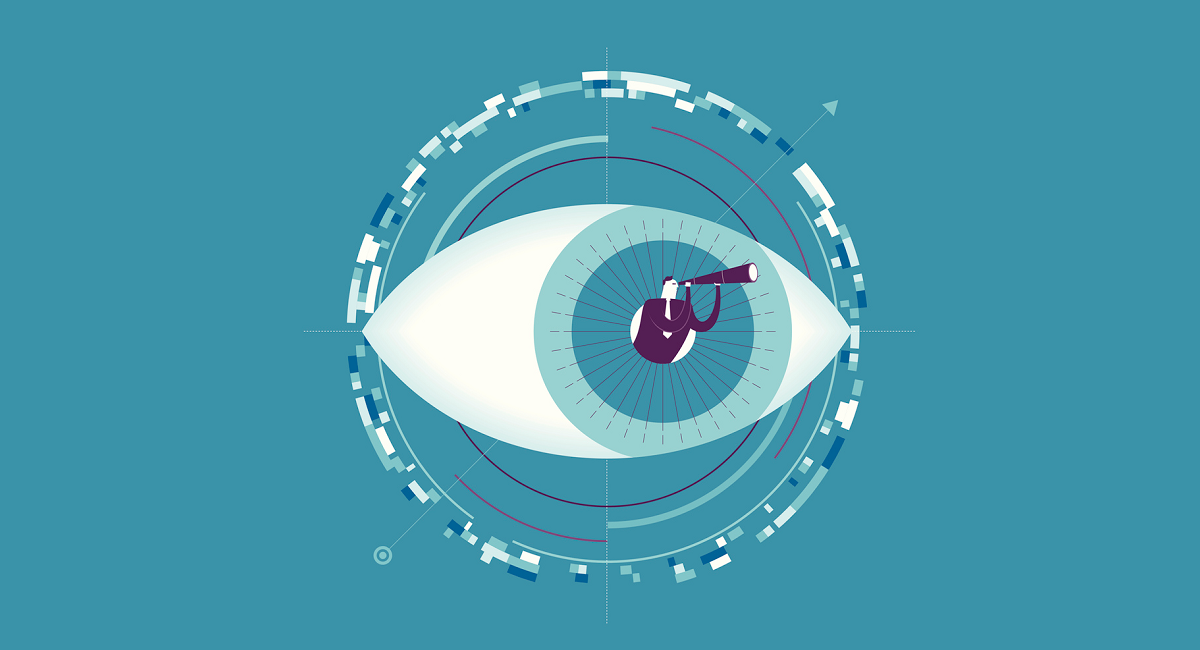 Just a few weeks into 2019 and already the headlines are pointing to new developments which will impact open knowledge and open source going forward. Here are the stories which stand out to us so far this new year, along with some reflections about what we can take away from them for the 2019 outlook on open knowledge in Latin America and the Caribbean:

In 2019, a new cohort of published works will enter the public domain as books, films, and other works published in 1923 are now available. While this news is based on US laws governing intellectual property, the benefits of these works entering the public domain are truly global, as anyone is free to reuse or remix this content without a license.

This is the first time in two decades that published works have been added to the public domain, since 1998 when the US congress added 20 years to the original 75-year copyright term applied to works published between 1923 and 1977. This leads us to reflect on the practice of “open by default” and the use of open licenses like Creative Commons. Why make the public wait almost 100 years to reuse your work when you can accelerate that potential for impact?

2) Blockchain is not as invincible as we thought

Earlier in January, blockchain network Ethereum Classic suffered from the “51% percent attack”, until now an only theoretical vulnerability to this technology. Blockchain has been highly discussed over the last couple of years as a solution for challenges related to trust and anti-corruption, thanks to its supposed “immutability” as an electronic ledger.

We have been enthusiastic about blockchain, including its potential for verifying open data. However, a hack like this raises new questions. Some argue that the response to the attack and its subsequent eradication demonstrate the resiliency of a blockchain network. Others have already pointed out the long-term weaknesses of blockchain and other existing cybersecurity mechanisms against developments in quantum computing, an exponentially powerful emerging technology which continues getting closer to the mainstream, especially now that IBM has announced its first commercial quantum computer. As long as we are realistic about the risks, the potential benefits of using blockchain technologies in response to a number of challenges should still be taken into consideration.

Twitter is added to the list of various leading internet companies which have come under scrutiny for their methods of collecting and using data about users. A research group recently developed a tool using the Twitter API in order to predict the location of users, using GPS coordinates buried in the metadata of tweets from before 2015. Even though Twitter changed its shared-location consent policy, the data from before the policy change was still available.

The collection of highly personal data including location data, private messages and sound is considered by many to be invasive and the ways consent is obtained are often deemed misleading. Will this growing consciousness about how data is collected, opened and used lead to a shift in policies or business models?

4) Wikipedia teamed up with Google Translate

In an example of how AI-powered tools can help accelerate benefits and access to open knowledge, Wikipedia announced the integration of Google Translate into its editor tools, effectively making it easier for content to be adapted into multiple languages. The gap in content between English and all other languages is something that has been observed on Wikipedia, and the Web in general for some time. Bringing a powerful automatic tool like Google Translate to this challenge could help lower those disparities in open knowledge content.

Following this announcement, Google.org, the philanthropy focused area of the organization, also announced a USD $2 million contribution to the Wikipedia Endowment, as well as ongoing collaboration to use other cloud-based tools to review and improve content.

The arrival of 5G connectivity is highly anticipated this year in a number of countries. Some 5G trials have already taken place in Latin America and the Caribbean to prepare for this next generation of getting online from a mobile device.

According to IDB telecommunications specialist Antonio García Zaballos, successful implementation of 5G will have to be accompanied by significant deployment of infrastructure which can support this new connectivity standard, as well as updated regulatory frameworks to permit the use of higher frequencies. While a 2018 IDB Invest study estimates that only 17% of Latin America’s population has access to the current 4G standard, it may be possible to upgrade directly to 5G as long as countries continue advancing in the deployment of cutting-edge digital infrastructure and updating regulatory frameworks, to ensure that quality digital connectivity can become more widely accessible in the region.

In conclusion, these headlines are indications of how the quickly the status quo can be expected to change this year. As exponential technologies become the norm with higher connection speeds and more powerful computing capacity, more information will reach more hands and minds faster than ever, changing the way we live and work. Will we be ready to adapt?

Also, don’t miss our reflections on open knowledge from 2018 along with last year´s top posts.