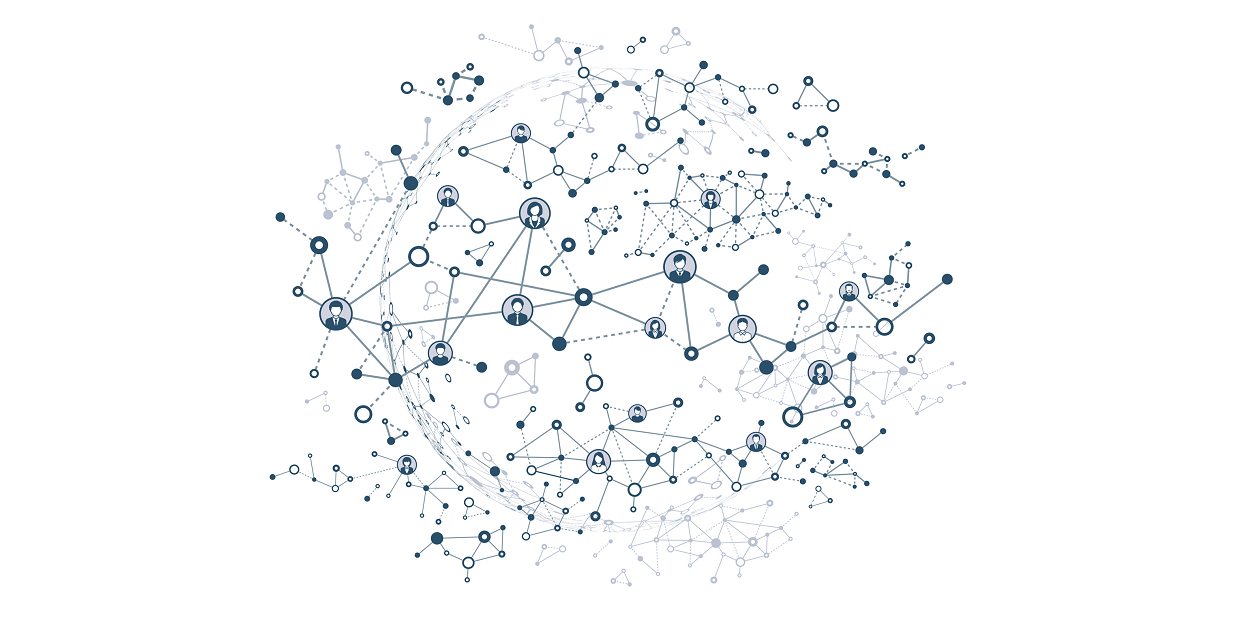 This December 10th marks the 70th anniversary of the Universal Declaration of Human Rights. Its signing in 1948 marked a historic moment for the international community to recognize a set of standards that defined explicitly the idea that all people are entitled to live a life of dignity regardless of gender, race, nationality, religion, age, ability, as a “foundation for freedom, justice, and peace in the world.” The 30 articles express a list of shared standards meant to steer toward a more global vision of shared socioeconomic prosperity at a time when the world was especially marked by world wars and colonialism.

The ideas expressed by the Declaration are still relevant today, as they offer a baseline for responding to the challenges our connected, global society continues to face. On the occasion of this anniversary, we explore the contributions of this Declaration to the open knowledge movement as well as a few ways that open knowledge resources are useful to the continued work of supporting these human rights around the world.

“Everyone has the right to freedom of opinion and expression; this right includes freedom to hold opinions without interference and to seek, receive and impart information and ideas through any media and regardless of frontiers.”

Many governments and organizations actively pursue policies and the use of tools which empower the exchange of information and ideas. The Internet, which did not exist at the time of the Declaration, has contributed greatly to manifesting this freedom around the world.

However, significant challenges and asymmetries continue to exist. Below are some resources to understand and address them:

Article 27: Universal participation in culture, the arts, and scientific advancements

The first statement of this article is clearly foundational to the movements related to open knowledge, including open access, open science, open source technology, open data, and open government. By liberating knowledge and opening the means for participation in these fields, its value and benefits are expanded. This idea was recently articulated through the 2018 Nobel Prize for Economics.

The second statement in this article reinforces one of the standards critical to sharing open knowledge: licensing. The act of assigning Creative Commons licenses and open source licenses to one’s work establishes affirmative consent to participation in the open knowledge movement and, if desired, can protect against unauthorized commercial reuse. Consensus to proactively keep knowledge open has recently been central to humanitarian and emergency response efforts, such as multiple agreements to share information during the Zika epidemic and the establishment of standards to centralize and streamline humanitarian data.

The challenges that limit the goals of Article 27 include continued disparities in participation, especially in the areas of gender, race, and ability. Leaders in the open data movement are calling attention to these disparities, while collaborative methodologies for innovation and lawmaking can be applied to promote more socially inclusive practices that continue expanding the opportunities for people to participate in, contribute to, and share in the benefits of technology and the arts in their communities. As for the second clause of the article, it is important to strengthen the attribution of intellectual property to content authors, especially groups with traditionally diminished legal protection for benefiting economically from their creative work. At the same time, when it is the author’s intention to “open” their knowledge, it is worth reflecting on the possible impacts of going “as open as possible,” even considering permission for commercial reuse. Wikipedia requires this level of openness in their content licensing (CC BY-SA 3.0) and the World Bank encourages using the CC BY 3.0 IGO license in their open publications without a non-commercial or no-derivatives clause, which allows this knowledge to be adapted and reused for the potential economic benefit of someone else.

By Michelle Marshall, Consultant for the IDB Knowledge, Innovation, and Communication Sector and Editor of Abierto al Público

Michelle Marshall serves as the editor of Abierto al Público since 2018. She has worked as a knowledge management consultant at the IDB since 2016 facilitating collaborative knowledge-sharing activities and documenting open innovation techniques. Michelle is specifically interested in the application of systems thinking and human-centered design approaches to the widely shared challenges of international development. She studied International Relations at the George Washington University and Designing for Inclusion at the Copenhagen Institute of Interaction Design.