Daniel Taras is Programme Director, Sustainable Infrastructure and Climate Change in Latin America and the Caribbean at Deutsche Gesellschaft für Internationale Zusammenarbeit (GIZ) GmbH, the German international cooperation agency. He is currently seconded to the Climate Change Division at the Inter-American Development Bank (IDB) in Washington DC, supporting the Bank in driving forward its sustainable infrastructure agenda. Prior to that, he headed GIZ’s Emerging Market Sustainability Dialogues (EMSD), addressing global sustainability challenges by supporting global processes such as the G20. At GIZ, he was also Head of Section of the Global Partnerships and Emerging Economies Unit in Berlin, Germany, corporate social responsibility and economic policy advisor in China and Laos respectively, and, before that, worked as strategic management consultant, investment banker and financial sector economist in London, UK. Daniel is a member of the G20/OECD Task Force on Long-term Finance and was a member of the G20 Think Tank 20 (T20) Task Force on Climate Action and Infrastructure for Development and the G20 Business Leaders 20 (B20) Task Force on Financing Growth and Infrastructure. He holds a BSc in Economics (LSE), an MSc Development Finance (SOAS), and an MPhil (Cambridge), and is currently studying towards an Executive Master’s at HEC Paris and Oxford University focusing on change management. He is also an alumnus of the German Development Institute and of Peking University. 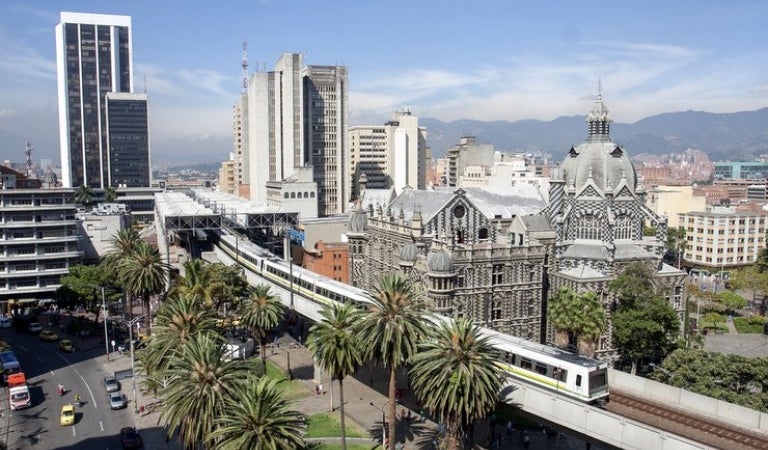