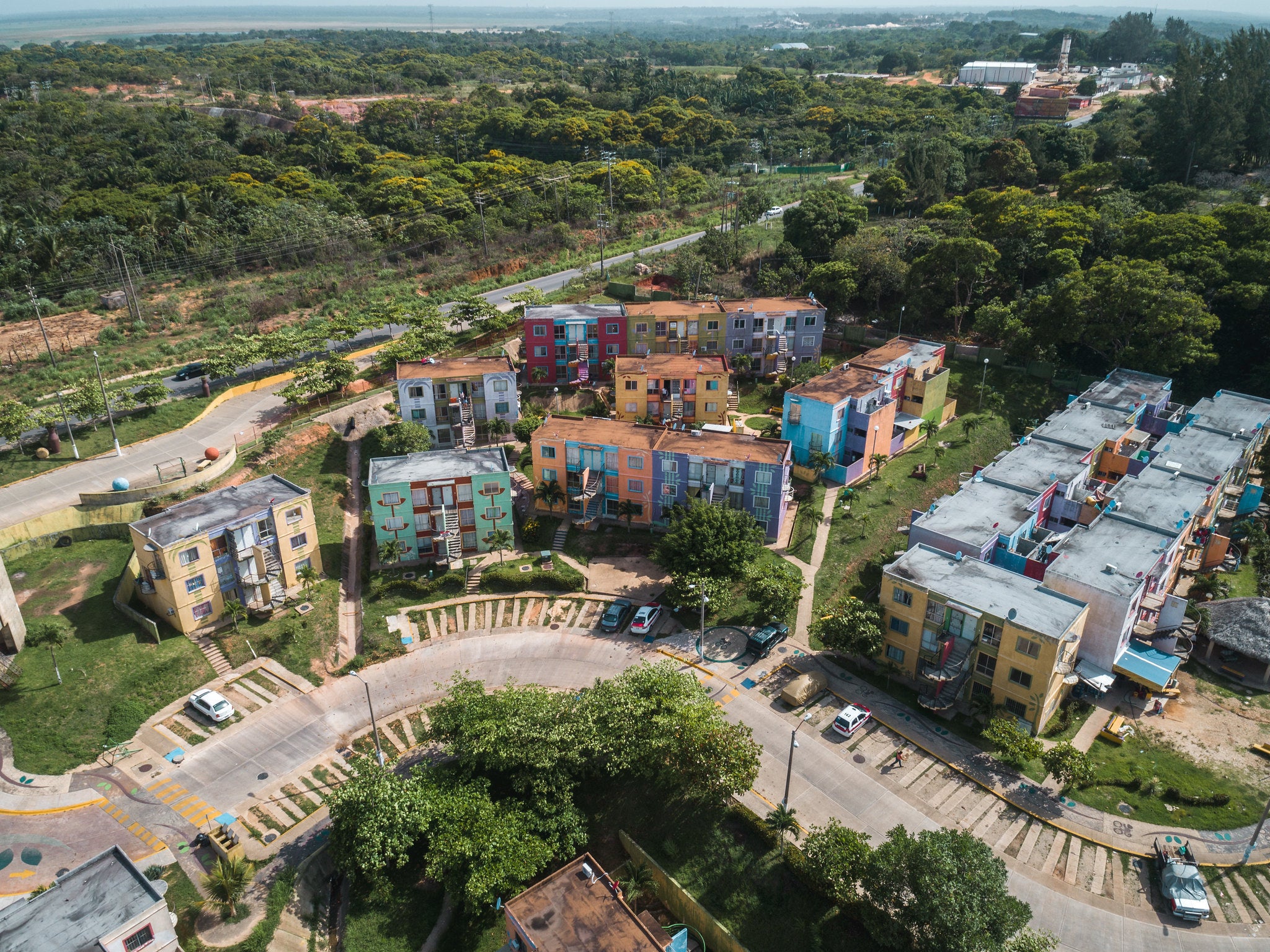 One of the measures frequently discussed to combat climate change is the carbon tax. A carbon tax increases the price of electricity, natural gas, oil and agricultural fertilizers, depending on how many greenhouse gases they emit. This gives an incentive for households and businesses to use less polluting alternatives, such as renewable energy, public transportation, electric vehicles, and reasoned agriculture.

In addition, a carbon tax can be an important source of income for the government, which can be used for example to finance the achievement of sustainable development goals such as access to drinking water or energy.

However, carbon taxes have been difficult to implement in all countries. Its effect on food and / or transport prices can aggravate the poverty conditions of the population. So how can governments compensate consumers for the impact of a carbon tax?

Conditional and unconditional cash transfers have been established as one of the most efficient poverty reduction policies in Latin America and the Caribbean. To redistribute carbon tax revenues, governments in the region could take advantage of these programs, increasing the amounts disbursed or the number of their beneficiaries. The study uses information from income and expenditure surveys in 16 countries in the region to analyze three ways to expand monetary transfers with the money generated by a carbon tax.

One option is to reimburse carbon tax revenues evenly to all households that are currently beneficiaries of cash transfers. In most of the countries analyzed, households located in the two lowest income quintiles (40% of the poorest households in their country) would benefit from this policy. This group of households tends to consume less goods and services, and consequently emit less carbon, than the average household, then they would receive more in compensation than they pay in carbon tax.

However, the impact of a policy at the level of income quintiles does not provide us with all the relevant information. Many poor households in the region today do not have access to cash transfers, either because they are not registered or because they do not meet their conditions.

Therefore, we consider a second option to redistribute carbon revenues: expand the number of beneficiaries of the transfer programs already established. For example, a government might decide not to apply all conditionalities to determine who would be eligible for compensation. In all countries, we found that this would increase the proportion of poor households that would be net beneficiaries of the reform, considering the joint impact of the carbon tax and the expansion of transfers.

Focusing cash transfers in favor of the poorest households

The study simulates a variant where carbon tax revenues are shared among an adjusted list of households. We start from the list of current beneficiaries, excluding 50% of the richest households, and including the same number of households in the bottom quintile. This way of compensating households would have a more progressive impact than any of the current and potential beneficiary systems.

Despite the imperfections of cash transfer programs in terms of coverage and targeting, these are a socially viable alternative to counteract the adverse social effects of a carbon tax. They can efficiently complement other compensation options, such as transfers in kind (for example, the public transport subsidy) or the reduction of other taxes (which may be more economically efficient, but benefit less poor and vulnerable households).

To learn more about the study and the results of the analysis by country, we invite you to click on the following link.

Marcos Robles Marcos Robles is a Research Economist in the Social Sector at the Inter-American Development Bank. Previously, he worked in the Poverty and Inequality Unit and the Research Department of the IDB. He has provided technical support for IDB projects in the areas of poverty, inequality and social programs, for Peru, Mexico, Paraguay, Panama, Honduras, Nicaragua, Jamaica, Ecuador and the Dominican Republic. Prior to joining the IDB, he was an advisor in the Peruvian National Planning Institute and the National Institute of Statistics, as well as the Manager of Quantitative Methodology at Maximixe Consulting in Peru. He has been the technical coordinator of the MECOVI Program, a joint initiative of the IDB, World Bank and ECLAC, and the Social Expenditures and Budget Project of UNDP-UNICEF in Paraguay. Mr. Robles has also been a professor of Quantitative Methods and Econometrics at several universities in Peru and Mexico. His research has focused on issues relating to poverty, inequality and social assistance. He earned his masters in economics from the Centro de Investigación y Docencia Económicas in Mexico.