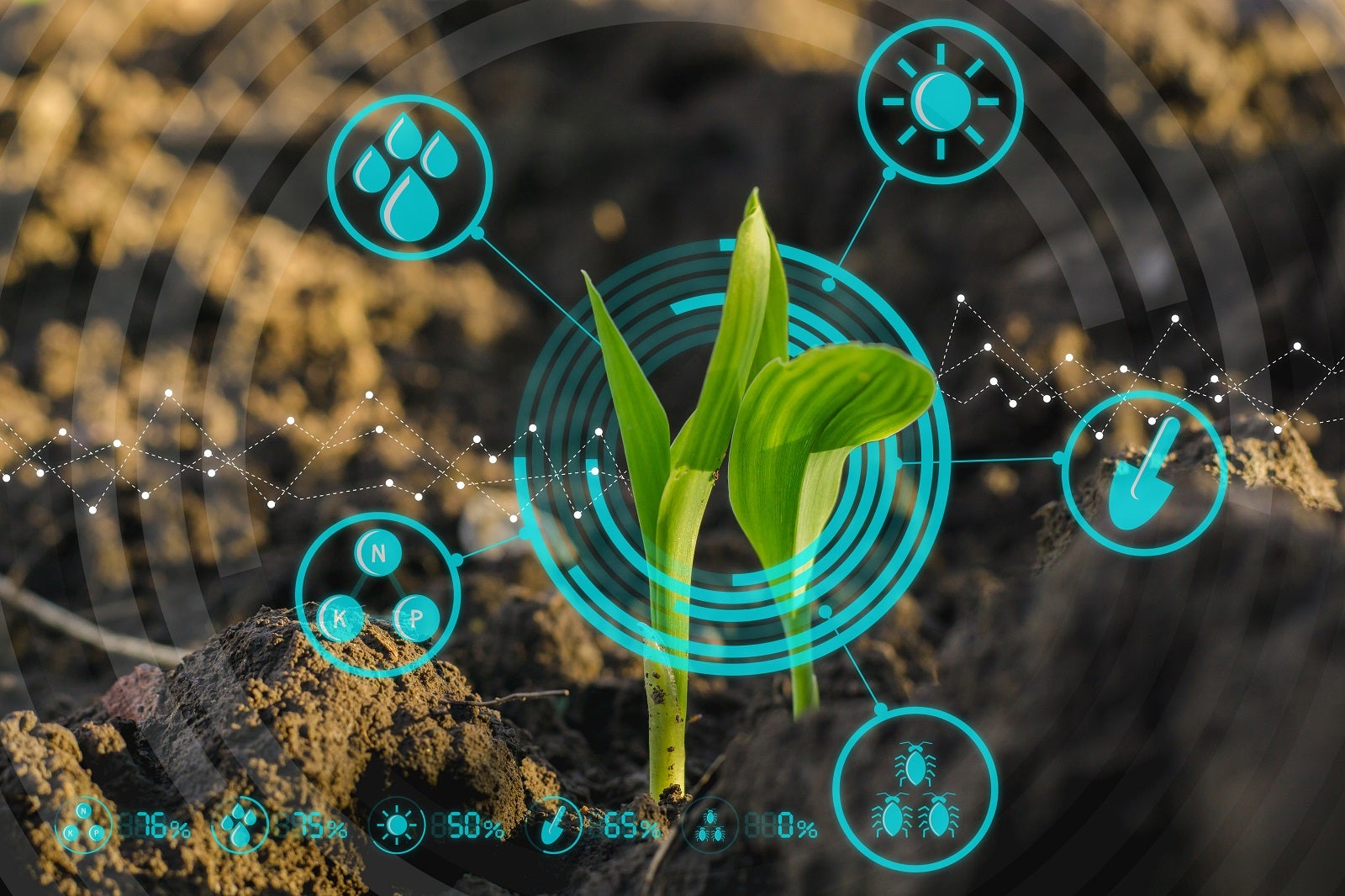 Bioeconomy is any economic activity based on the use of natural renewable biological resources, from both land and ocean, to obtain food, materials, and energy in a sustainable way without compromising their availability for future generations. Specifically, bioeconomy comprises those economic activities related to the invention, development, production, and use of biological … END_OF_DOCUMENT_TOKEN_TO_BE_REPLACED 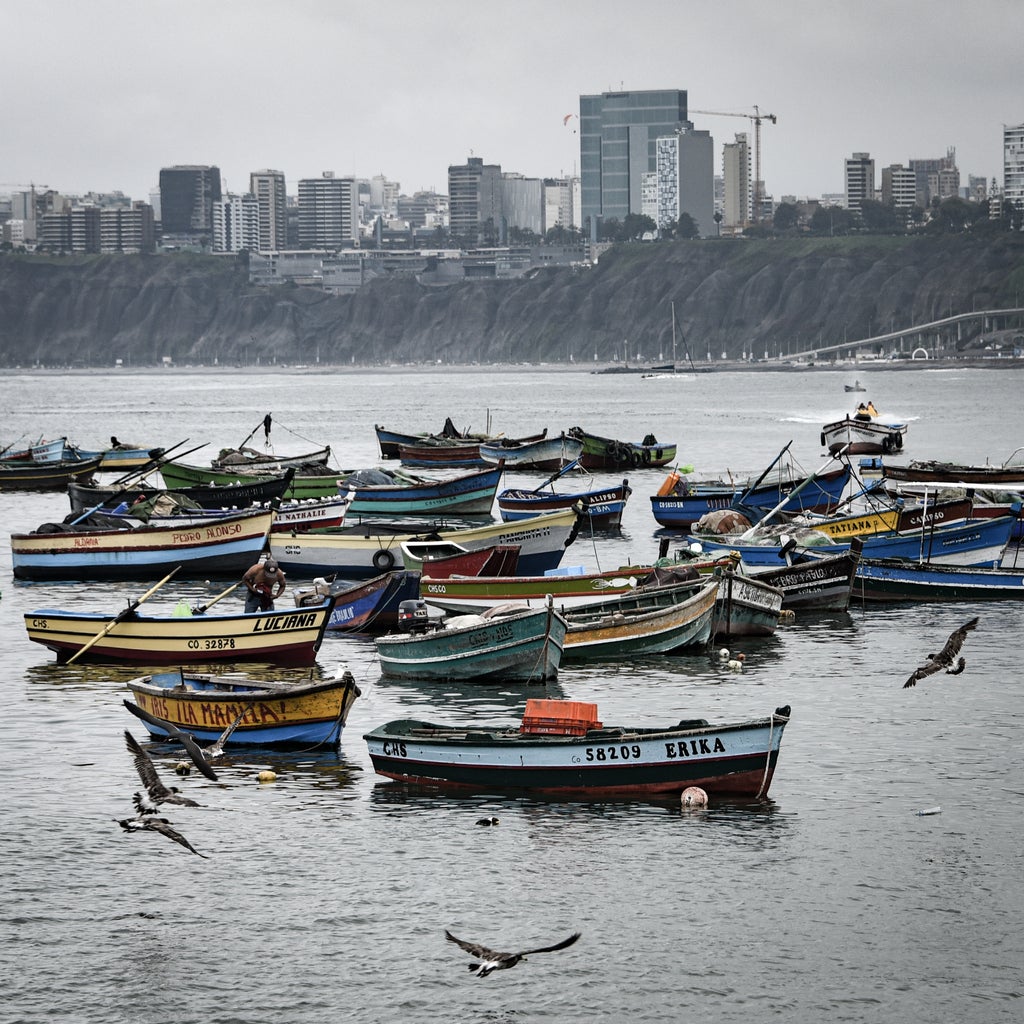 Fishing is an important activity for the economies of Latin America and the Caribbean. The oceanographic, biochemical, geographical, and climatic characteristics of marine and coastal ecosystems of the region have benefited it with some of the most productive fisheries on the planet. In 2018 alone, the region's fisheries exports exceeded $16 billion. However, since the … END_OF_DOCUMENT_TOKEN_TO_BE_REPLACED 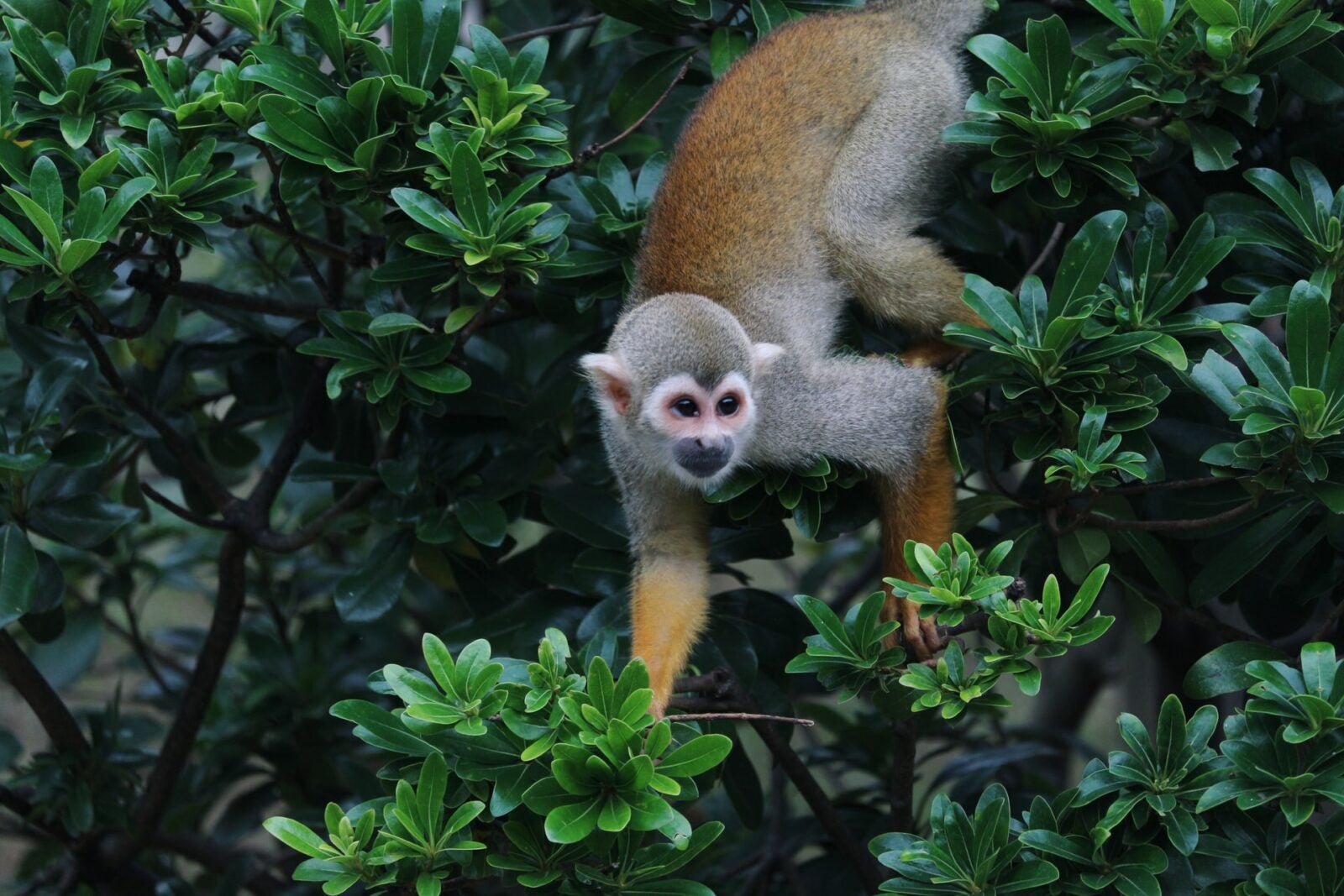 A great deal of the deadliest viruses in the late history (i.e. HIV, SARS, MERS, etc) share an origin with the coronavirus COVID-19; they appear in other animal species and then reach humans. The latter process is known as zoonosis and it is the result of our irresponsible interference with biodiversity and its ecosystems. Consequently, if human beings persist in exploiting … END_OF_DOCUMENT_TOKEN_TO_BE_REPLACED 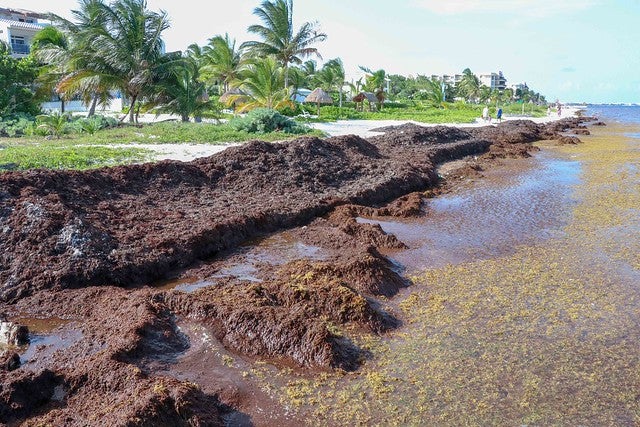 Why is the ocean important? The ocean covers three quarters of the Earth’s surface and plays a crucial role in supporting an enormous variety of life. The ocean helps regulate the climate by absorbing excess carbon dioxide and heat. The ocean is also important for the global economy. According to the OECD (2016), its economic contribution was valued at US$1.5 trillion in 2010, … END_OF_DOCUMENT_TOKEN_TO_BE_REPLACED 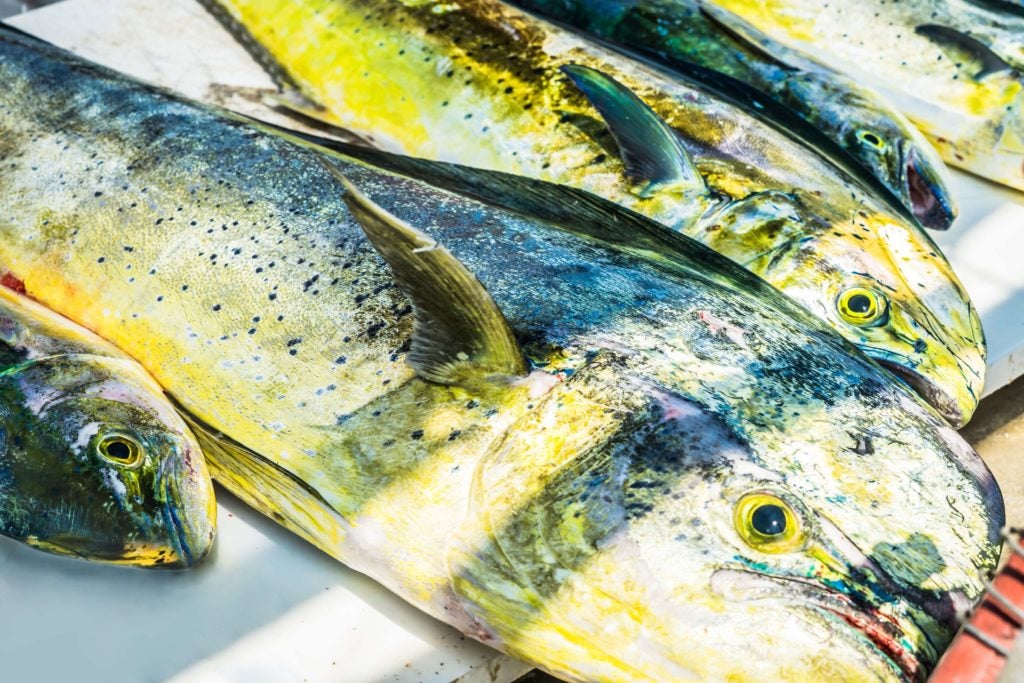 Only one third of the fish consumed in Haiti is supplied by the country´s marine fisheries, even though Haiti has one of the region’s lowest consumption of fish per capita, with approximately 5.8 kg per person per year (FAO, 2017). This gap between local consumption and local fish production is the result of the low productivity of the sector, which can be explained by several … END_OF_DOCUMENT_TOKEN_TO_BE_REPLACED