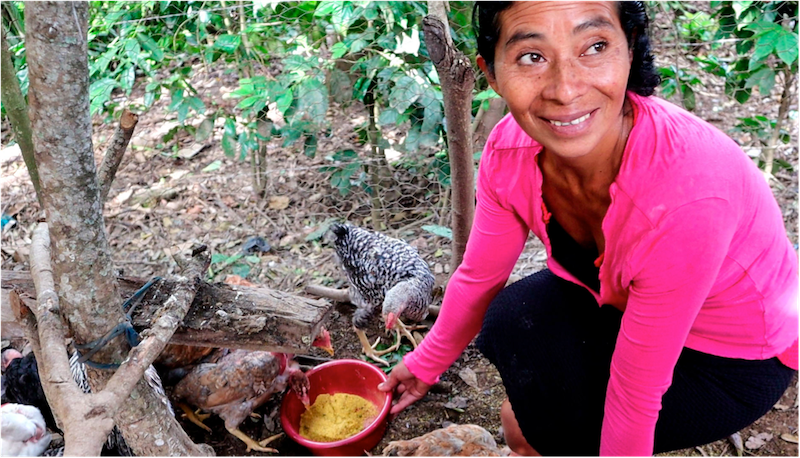 By prioritising the recovery of natural capital and ancestral practices, communities in Guatemala are strengthening their resilience to climate change-induced droughts. The ‘Dry Corridor’ is an ecological region of Central America, which encompasses some of Guatemala, and is particularly vulnerable to increasingly irregular rainfall, suffering from both severe droughts and … END_OF_DOCUMENT_TOKEN_TO_BE_REPLACED

Between 2011 and 2015, Honduras suffered one of the most severe periods of drought, caused by the El Niño phenomenon, an event considered abnormal given that it did not usually occur for several consecutive years. In addition to the water shortage crisis, the drought caused the appearance of a severe plague of pine weevil (Dendroctonus frontalis), a beetle that naturally … END_OF_DOCUMENT_TOKEN_TO_BE_REPLACED 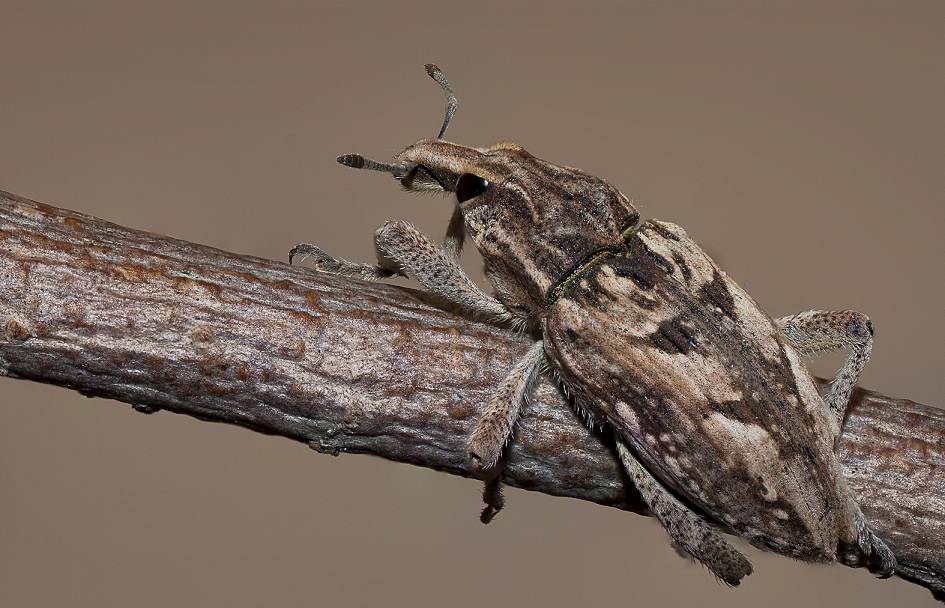 This is what happened in Honduras between 2013 and 2016, the pine weevil, a beetle the size of a drop of water attacked an area equivalent to 1 million soccer fields in forests (500,000 hectares). This represents 25% of the countries' pine forest. Sadly, 100 million trees were destroyed. The affected area represents the loss of coverage that would have occurred in Honduras' … END_OF_DOCUMENT_TOKEN_TO_BE_REPLACED

We are a few weeks away from Russia 2018 and we do not want to miss the most important match: the game against deforestation. In Guatemala, 115,000 hectares of forest are lost each year, equivalent to 450 soccer fields every day. Terrible, is not it? Although it is a country that still conserves 34% of its forests, with this rate of deforestation, in a period of 30 years it … END_OF_DOCUMENT_TOKEN_TO_BE_REPLACED

¿Who would have thought that INDC, NAP, BUR, REDD+, PPCR, FIP, GCF are the perfect ingredients to make a soup?  Some of you may not know what all these acronyms mean.  Don’t, despair; we’ll get to that shortly. Snail soups well known to Hondurans and most other residents of Central America not only because there’s a reference to it in a catchy, rhythmic “tip” song, but also … END_OF_DOCUMENT_TOKEN_TO_BE_REPLACED